Vinegar Syndrome continues to astound with their recent announcements of the releases of two more exploitation oddities, 1975’s A LABOR OF LOVE and 1987’s PUNK VACATION, the latter as a Blu-Ray/DVD combo pack. (A LABOR OF LOVE will, for now, be limited to a DVD release.) Both titles are scheduled for release on June 11, 2013.

Here’s the stats on A LABOR OF LOVE: 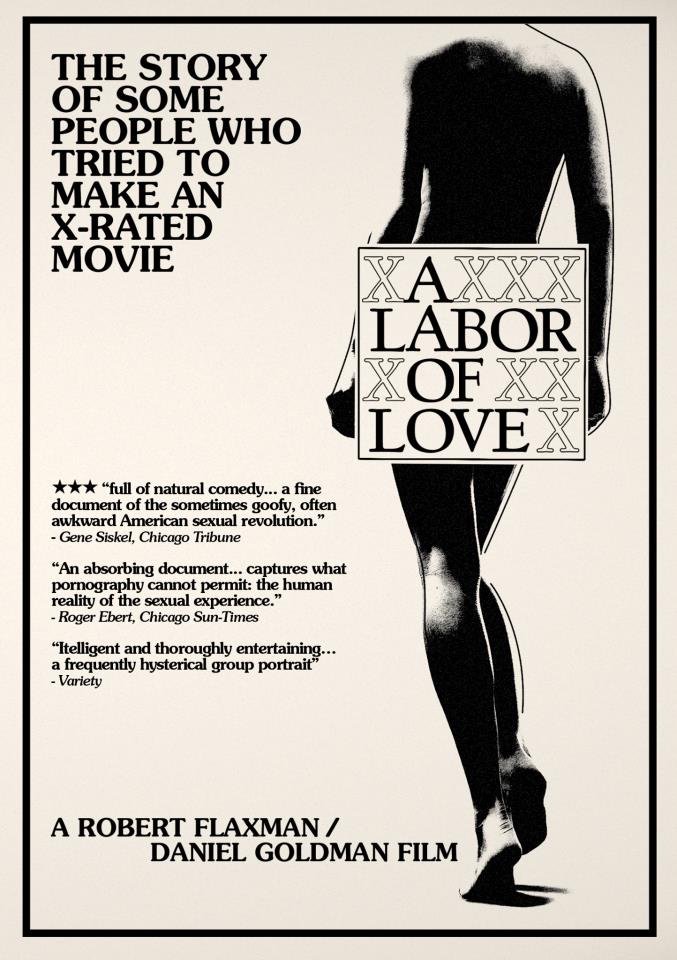 In the winter of 1974, a naive independent filmmaker based in Chicago found funding to make his first feature, to be titled “The Last Affair.” The one stipulation mandated by his financial bakers was that the movie needed to include hardcore sex scenes. A LABOR OF LOVE documents the ensuing heart felt and earnest attempt to create an X rated movie. Between struggles with the cast and problems with crew and locations, the production forges on in a manner NBC News described as “A true human comedy” and Hadrian Belove of Cinefamily acclaimed as “a lost vérité masterpiece … a movie-about-movies documentary classic.”

And PUNK VACATION, which features a bonus feature of 1984’s NOMAD RIDERS:

A peaceful California town is shaken after the brutal murder of diner owner by a gang of vicious punks. When the daughter of the slain man attempts to avenge her father’s death, she’s held hostage by the gang resulting in an epic battle between punks and rednecks.
Directed by Stanley Lewis
1987 / USA / 93 min / 1.85:1 / color

In addition, the company will be releasing limited edition posters for their spectacular release MASSAGE PARLOR MURDERS, one of the best Blu-Ray releases of the year thus far. (We’ll be reviewing it shortly.) The posters will be signed and numbered by artist Jay Shaw, and go on sale this Friday. Click here for more information! 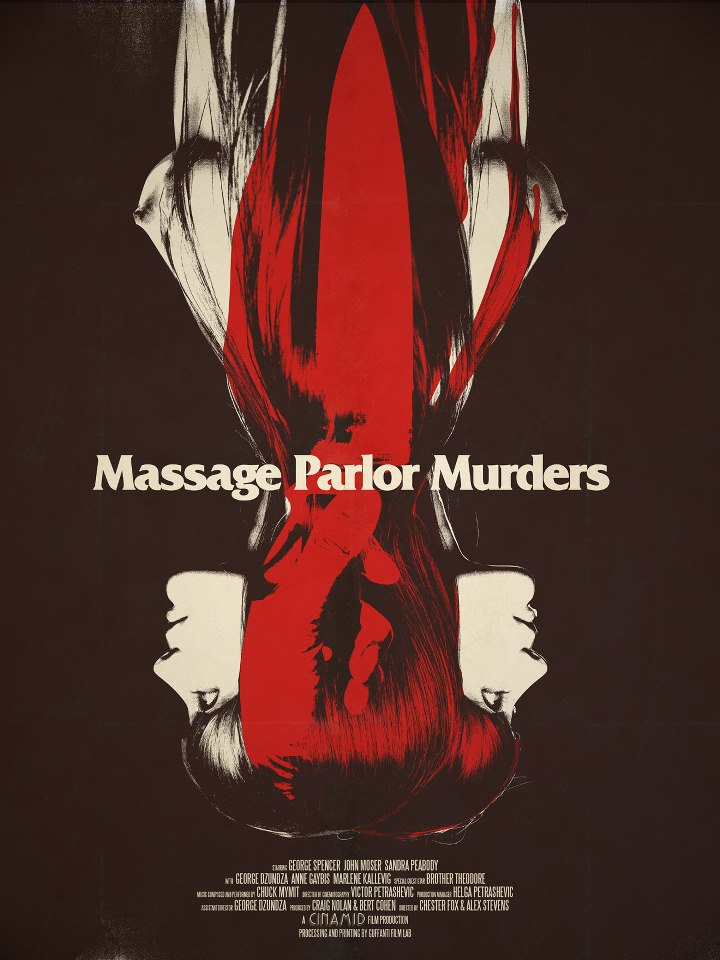 In the meantime, be sure to check out their website here and join their Facebook page here!