Listen to them, the children of the B-Movie, what sweet garbage they make! 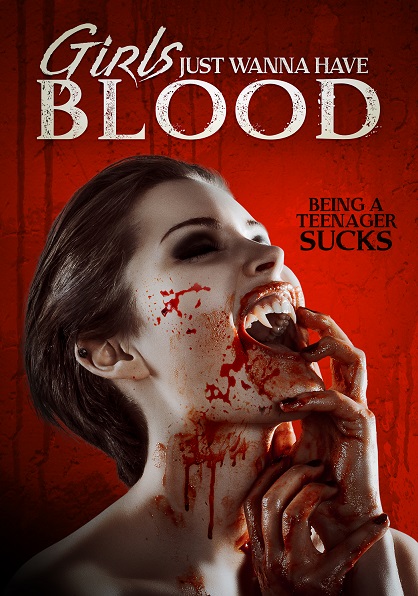 I have mentioned before that there is a fine line that good B–movie schlock treads. It has to be self aware enough, it has to suck enough, but it also has to be entertaining enough, and by and large, GIRLS JUST WANNA HAVE BLOOD nails that coffin. The main four leads and Kelly nail their over-the-top performances with great enthusiasm, selling every word of the amazingly campy dialogue including discussing the importance of breakfast mid-murder and complaints over staying in shitty crack houses instead of castles because they “fucking miss castles.” This is balanced out by the not sure if terrible on purpose or just terrible for real acting of the rest of the ensemble cast, the good performances making the latter genuinely funny and almost slapstick rather than grating and tired. The special effects work is of a similar vein, with great squibs and practical work used interchangeably with purposefully shoddy work that looks more like the melting faces in RAIDERS OF THE LOST ARK depending on the note they’re trying to hit at the time. It’s shockingly fluid in these changes as well, and you can really tell that the team involved were all having a great time and very confident in their process in a way that I haven’t really seen in a B-movie of this nature since CHICAGO ROT. 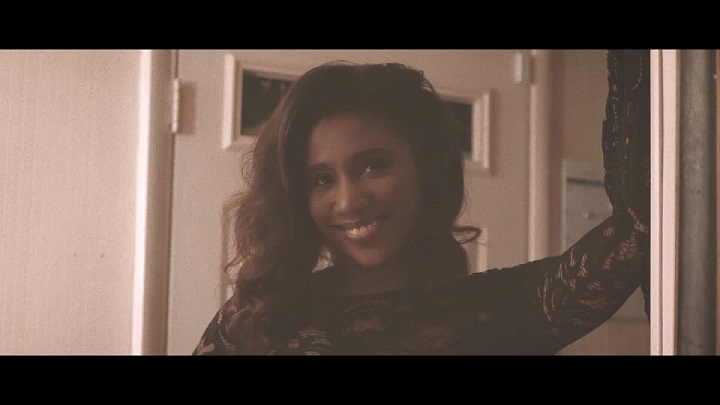 However, even with all of that gorey goodness, there is a glaring issue that makes the “Shit, I’m watching a movie, aren’t I?” moment rear its head. The last third of the movie loses all of the aforementioned control and purposeful jank and becomes just… jank. From an overly-long softcore-porn VHS sequence to the most out-of-place ’80s montage to a completely unneeded backstory in every capacity, there are about twenty minutes in the last third that could have been cut out with zero real impact on the film itself, besides not ruining the entertaining momentum that tries to come back to life in the wonderfully bloody finale. But the finale is on life support at best, and as it caps off, one wonders if they would have liked the movie more if they had just turned it off the instant the off-the-rails spider sense started tingling.

Overall though, GIRLS JUST WANNA HAVE BLOOD is one of the better works of B-movie madness that’s come out since last year’s THE VELOCIPASTOR, and in another time not bogarted by a pandemic, it would surely be the darling of genre film festivals near and far. It’s the perfect popcorn-and-a-beer teen vampire gorefest, and even with its shaky final third, it will genuinely find a place on my recommended list.

GIRLS JUST WANNA HAVE BLOOD has been available on DVD/VOD since May 26th.