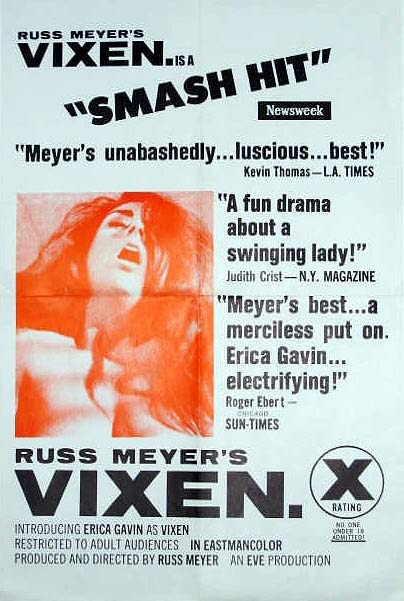 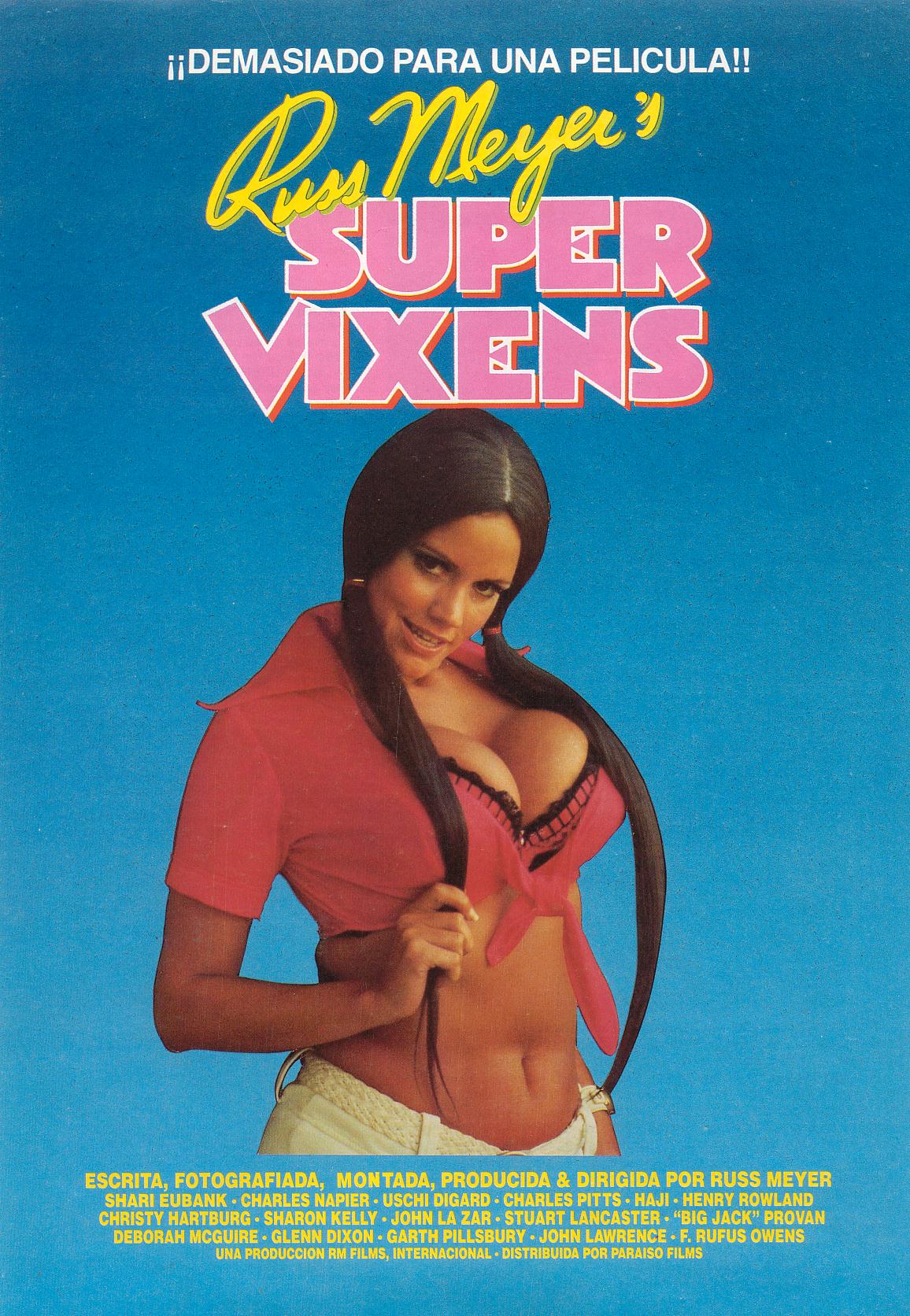 This double feature plays the 11th and 12th. The festival of sleaze and tease ends on the 13th and 14th with… 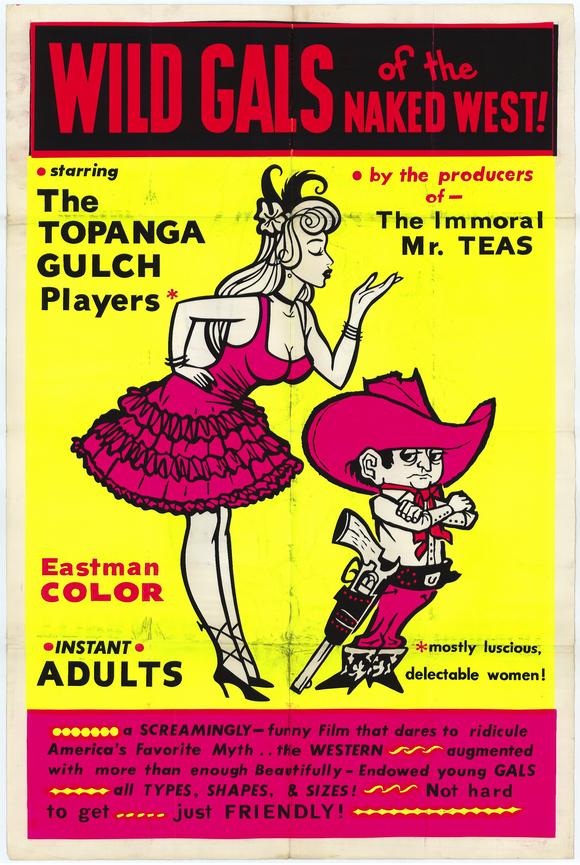 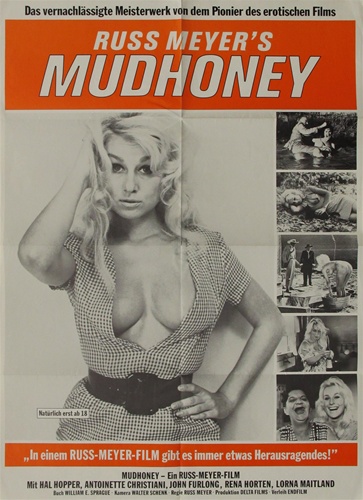 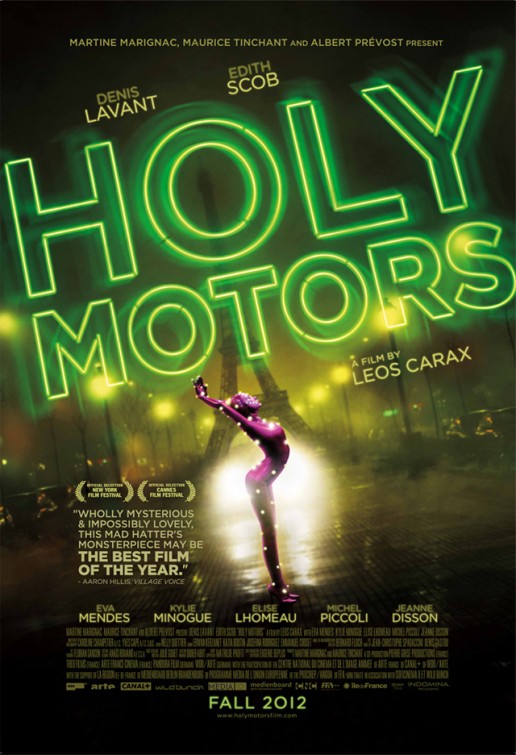 Also playing The Music Box this Friday and Saturday: 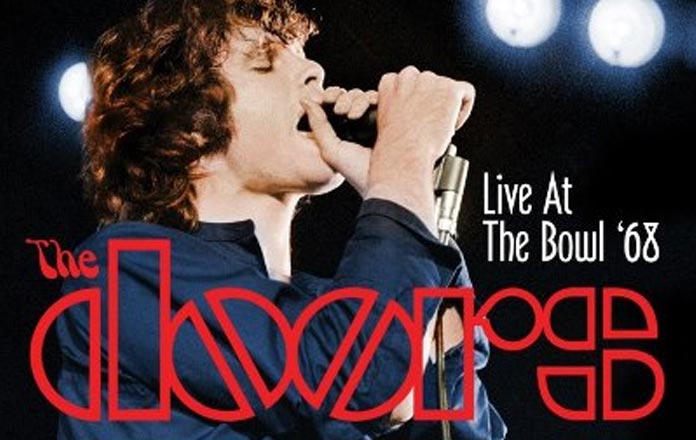 “The Doors: Live at the Bowl ’68 is widely held as the band’s best performance ever captured on film. Now for the first time fans can watch the complete version in digitally remastered glory as the entire concert has been carefully restored from the original camera negatives to include the lost performances of “Hello I Love You,” “Texas Radio and the Big Beat” and “Spanish Caravan.” The film opens with a special feature of interviews with the band talking about what it meant to perform at the Hollywood Bowl and the enduring significance of this concert. More than 40 years after their debut album, The Doors’ music and legacy are more influential than ever before. Though they’ve had scores of imitators, there’s never been another band quite like them and this film will appeal to their many fans—both their original followers and a younger generation discovering The Doors now.” Click here for more information and showtimes.

Also playing The Sunshine this week is their midnight movie playing Friday and Saturday: 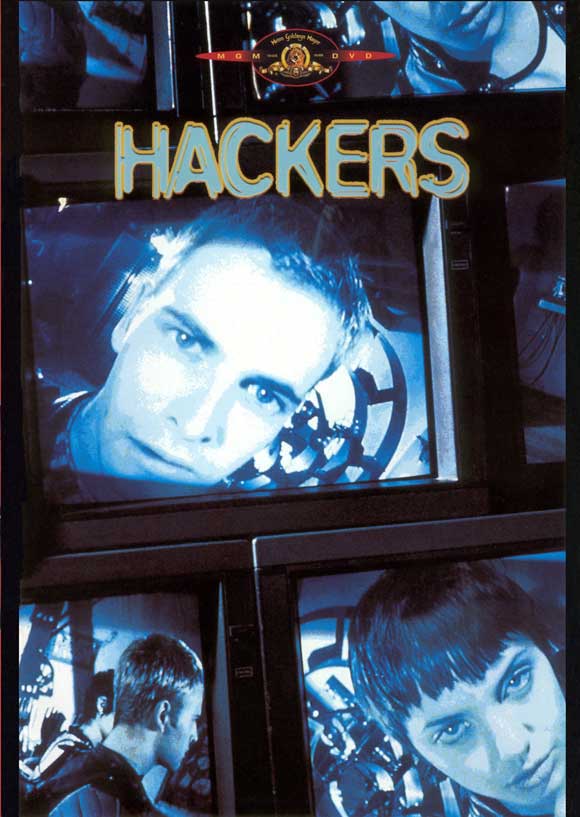 “For the past several years, we’ve hosted the great William Lustig – filmmaker (VIGILANTE, MANIAC, MANIAC COP) and founder of the indispensible DVD label, Blue Underground – for a series of hand-picked treasures from the inexhaustible and largely un-mined realm of 1960s and 70s genre films. Thanks to the years Lustig spent as a near-permanent denizen of the city’s grindhouses, and his encyclopedic grasp of the subject, he’s consistently come up with an incredible selection of lesser-known, little-remembered, and flat-out astounding movies that have testified to the richness of the era’s commercial filmmaking.

The initial concept of the series was to focus on movies that had not been released on DVD – in other words, films that were effectively out-of-circulation. But in the last couple years, this has become increasingly difficult, thanks almost entirely to the heroic efforts of the Warner Archive Collection, Warner Bros’ manufactured-on-demand (MOD) department, which has been scouring the vast WB catalogue and making titles available on DVD at a truly dizzying rate (including every single one of the Warners titles Lustig has selected for his past series). As a result, for this year’s installment, we’ve decided to pay tribute to the Warner Archive’s efforts, with Lustig making his selections from the incredibly varied range of films they’ve liberated from the vaults. Working with George Feltenstein and his colleagues at the Warner Archive Collection, Lustig has come up with what may be his most amazing lineup yet. With many of these titles impossibly rare, the series will combine archival and imported 35mm prints with digital transfers of those that are totally unavailable on film, all of it adding up to the stuff that film buffs’ dreams are made of!

Selected screenings will feature prizes and other surprises!

“(William) Lustig returned to the streets of his native New York with a vengeance in this film about a father (Forster) who seeks justice for his son’s murder by a Puerto Rican gang. When he can’t find it through the courts, he is determined to find it on the streets. A harsh critique of the New York City legal system, Vigilante’s true star is its gritty ultra-violence. John Ford regular Woody Strode appears in a late-career role. Q&A with William Lustig, screenwriter Richard Vetere, and actress Rutanya Alda at 6:50pm” Click here for more information and showtimes.

For those wanting to see some celluloid insanity like a lady giving birth to a full size adult male, you’ve come to the right place. This plays the 15th and 17th. Click here for more information and showtimes. 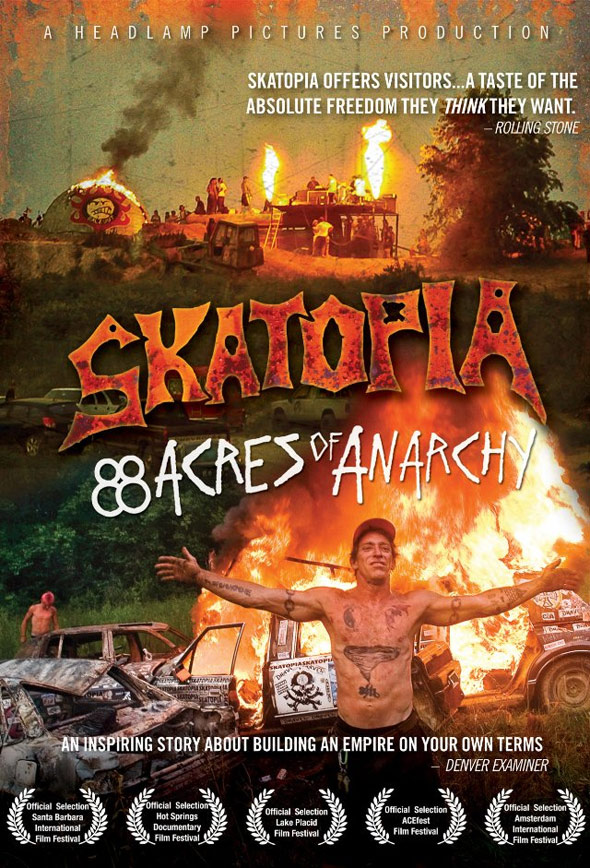 “Mercurial skateboarder Brewce Martin has built a ‘sovereign nation’ in Appalachia free from society’s rules, but his radical twist on the American dream is challenged by bill collectors, a rag-tag labor force and an unexpected stint in the regional jail.” Exculisve engagement starts Friday and runs thru the 22nd. Click here for more information and showtimes. 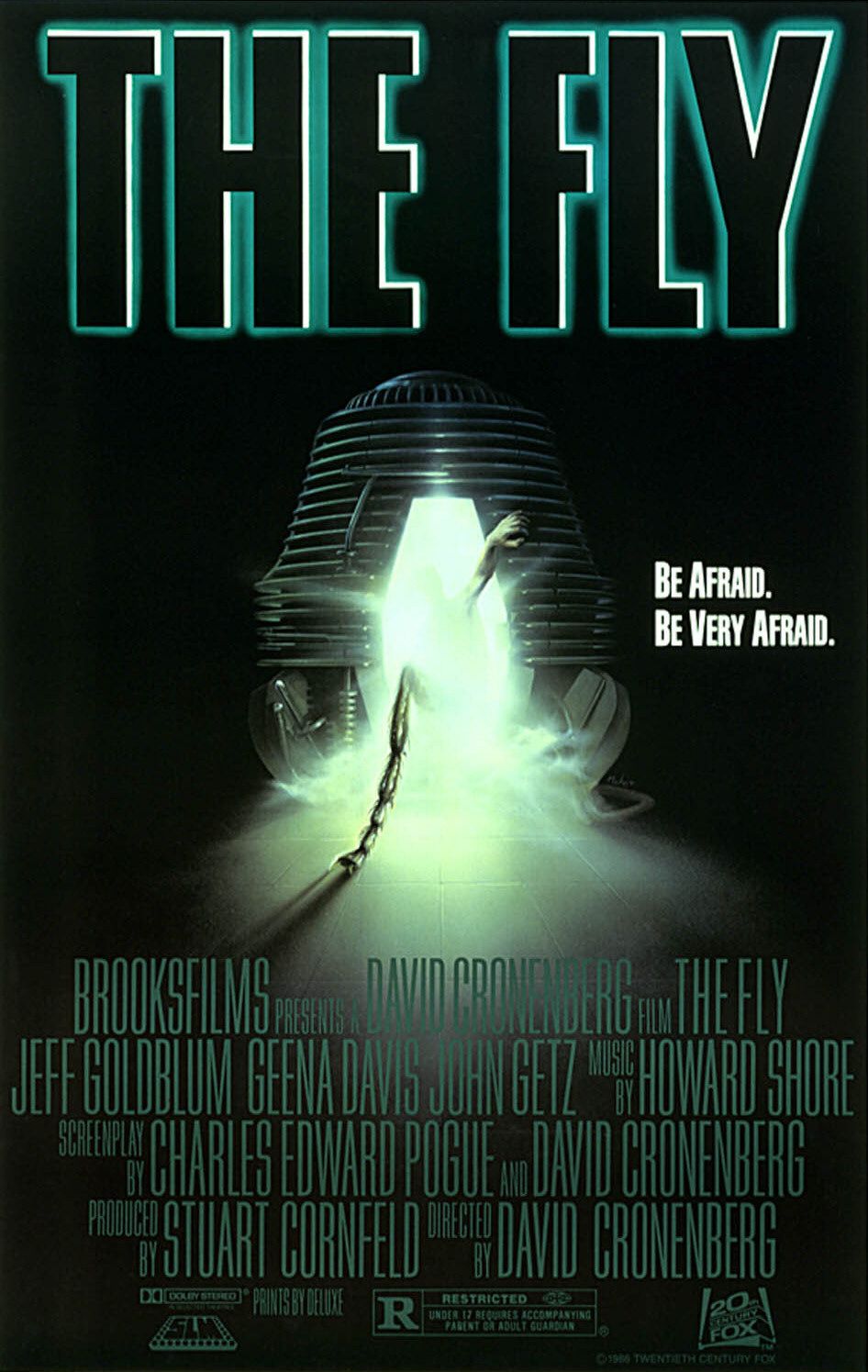 “A brilliant but eccentric scientist (Jeff Goldblum) begins to transform into a giant man/fly hybrid after one of his experiments goes horribly wrong. Co-starring Geena Davis and Academy Award winning makeup effects.” Playing thru Thursday. Click here for more. Also playing at Hollywood… 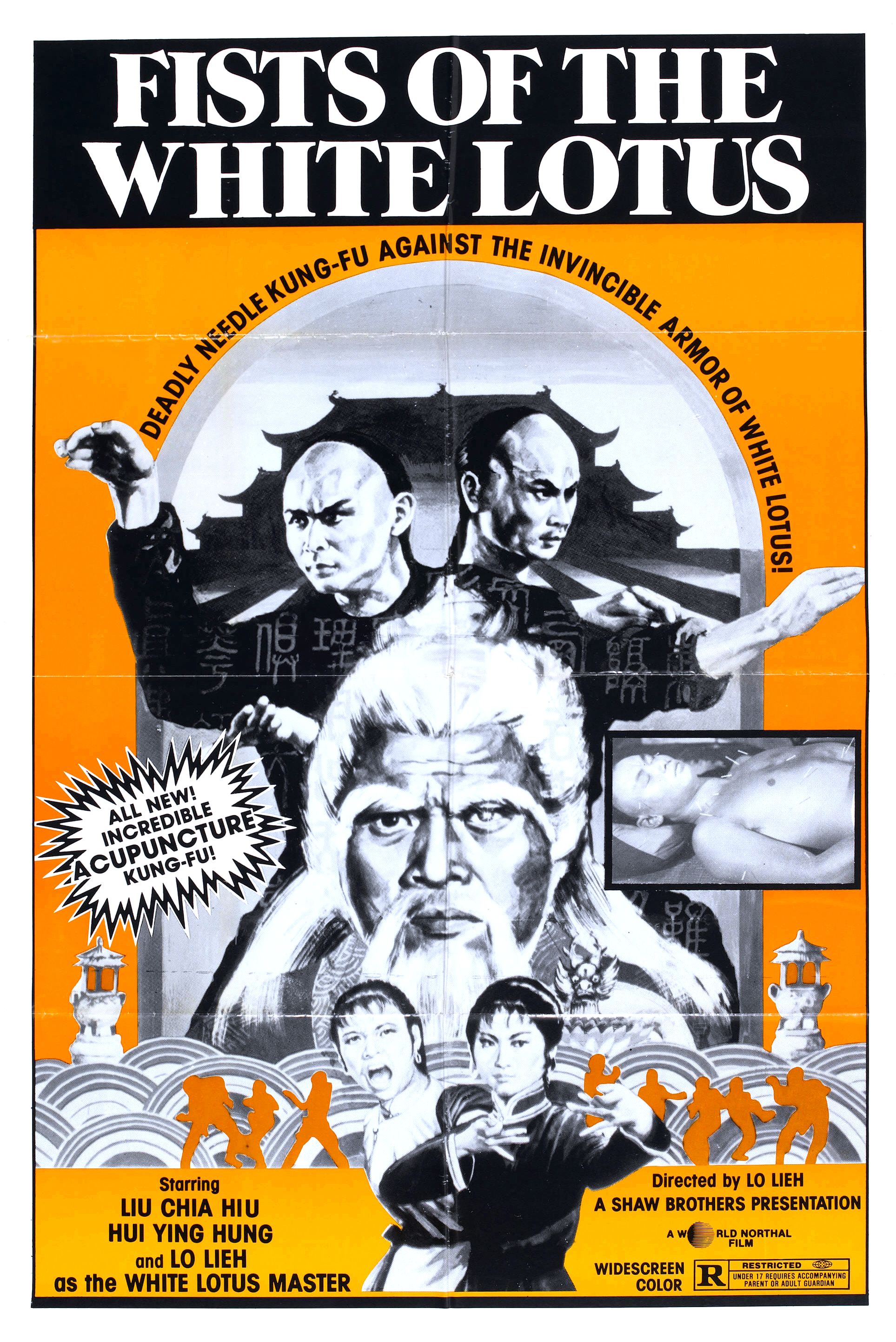 “Kung Fu Theater presents the only known 35mm print of the martial arts masterpiece Fist of the White Lotus! One of the top five kung fu movies of all time!

Fist of the White Lotus (1980) Gordon Liu is out to avenge the destruction of the Shaolin Temple! But he’s up against an incarnation of the greatest villain in martial arts movie history: the unstoppable white eyebrowed Pai Mei (Gordon Liu played another incarnation of Pai Mei in Kill Bill Vol. 2). Lo Lieh plays the villain here, and he’s at his trash-talking, beard-stroking, kung fu annihilating best. He’ll even fight while he’s naked. But watch out for his kung fu crotch! The opening credit sequence alone is worth the price of admission, and the fight scenes are choreographed by kung fu master Lau Kar Leung (director of 36th Chamber of Shaolin). Don’t miss this, it’s a crowd-pleasing masterpiece. 35mm kung fu trailers before the movie.” PDXers know, Kung-fu Theater is a Tuesday only event. Click here for more information and showtimes. 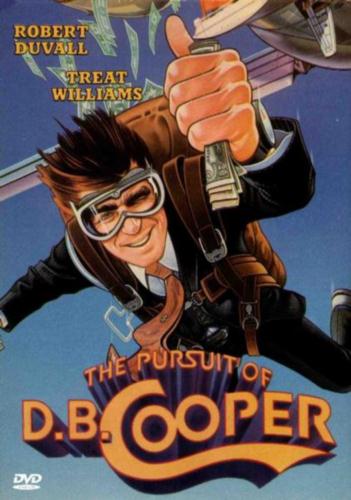 On November 24, 1927, D.B. Cooper hijacked a Boeing 727 aircraft in the airspace between Portland, Oregon, and Seattle, Washington, ultimately parachuting from the plane, after having extorted $200,000 in ransom money from the FBI. Cooper remains on the FBI’s most wanted list to this day.

Just a week from the 41st anniversary of D.B. Cooper’s epic, dare-devil crime, the Hollywood Theatre in partnership with Kick Ass Oregon History is bringing you D.B. Cooper Night, featuring a screening of The Pursuit of D.B. Cooper starring Robert Duvall, followed by a Q+A with D.B. Cooper’s niece, Marla Cooper.” SATURDAY NIGHT ONLY! Click here for more.

A double bill of cool or a film presented back to back just as it should have been? Dig this… 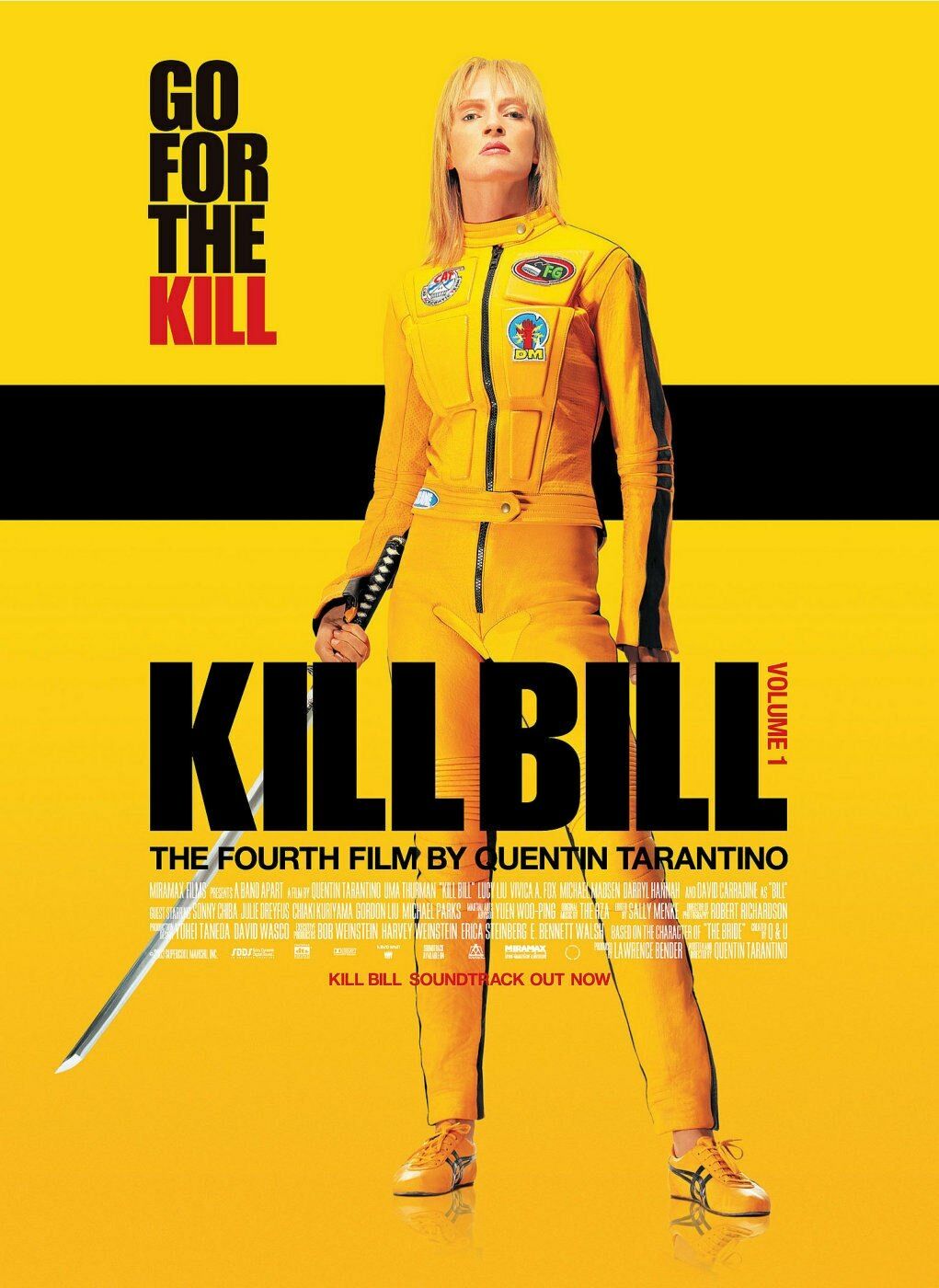 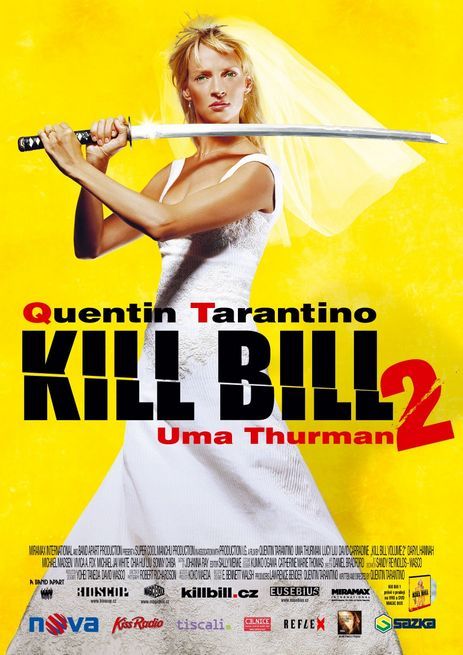 TUESDAY ONLY! Click here for more information and showtimes.

Also, coming to The Mayfair this Saturday, November 17th, is 1,440 minutes of pure, unadulterated schlock! This hands down the coolest thing happening in the genre world this week! 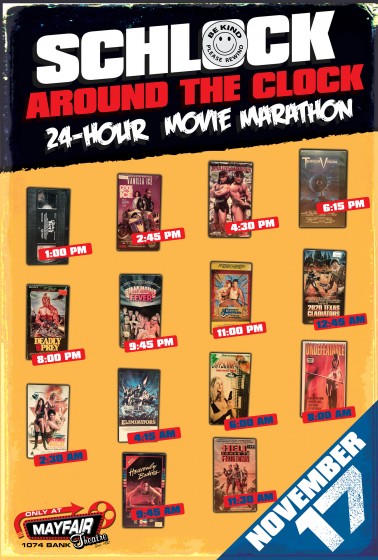 “Settle in as we present a 24-hour marathon of trash cinema all presented on glorious VHS! It all begins at 1pm on Saturday November 17. Admission is $20.” Click here for more information and showtimes.