We’ve got a whole mess of updates for announcements, street dates, and other happenings around the home video world this week, so let’s round ’em up and get a good look at our Christmas wish lists! 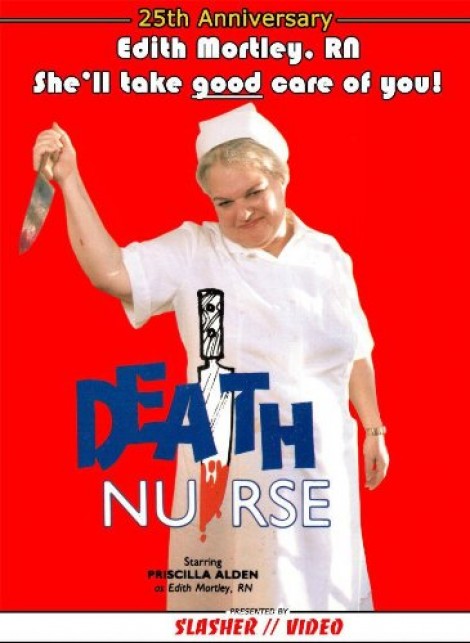 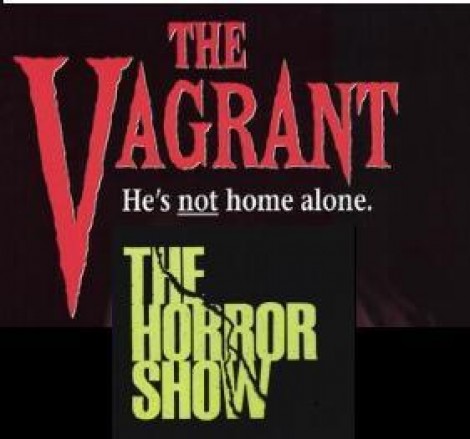 On their Facebook page, Shout! Factory has announced the upcoming release of 1989’s THE HORROR SHOW, shot as HOUSE III by director Dean S. Cunningham and featuring a deranged Brion James who comes back from the dead for revenge against cop Lance Henriksen after being electrocuted. Also upcoming is 1992’s Brooksfilm entry THE VAGRANT, starring Bill Paxton as a fellow whose life becomes hell thanks to the psychotic title character, played by Marshall Bell. Colleen Camp co-stars. Both titles will be released in 2013.

Vinegar Syndrome’s release of THE LOST FILMS OF HERSCHELL GORDON LEWIS has been pushed back just a little, moving from December 11th to January 8th, 2013. You’ll see a review here soon, but in the mean time, check out more info on the title here.

Due to Hurricane Sandy, shipping for Distribpix’s THE OPENING OF MISTY BEETHOVEN was slightly delayed, but contributors to their fundraising campaign should be receiving their discs soon. Check out the features on the disc here and look for a review here soon.

Hey, remember that DVD release of regional Wisconsin horror flick BLOOD BEAT scheduled for next month for a mere $9.99? Of course you do, and even if you don’t, you can refresh yourself here. Anyway, Apprehensive Films head Jonathan Morken had this to tell us: “We have tracked down the original negatives to the film and struck a deal with producer Fabrice Zaphariatos. If this limited 500 unit release does well, there will be a re-mastered special edition in the near future.”