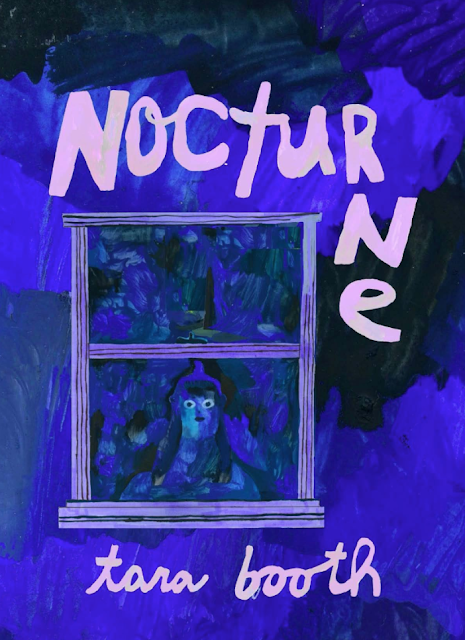 At this point in the history of the comics medium — hell, at this point in the history of art in general — irony, particularly humorous irony, by all rights really shouldn’t work anymore. It certainly doesn’t deserve to, the vast majority of the time it doesn’t, and I’m generally of a mind that the more sequential narratives stay the fuck away from it, the better. It takes an extraordinary talent to pull off what’s been done literally thousands of times before, to find something new in such thoroughly-mined territory, but it probably takes something more than that, too — it takes a supreme amount of entirely-earned confidence, as opposed to mere empty bravado. It takes vision, not just an idea. And it takes top-level ability to execute, which goes well above and beyond simple competence.

In other words, it takes Tara Booth. 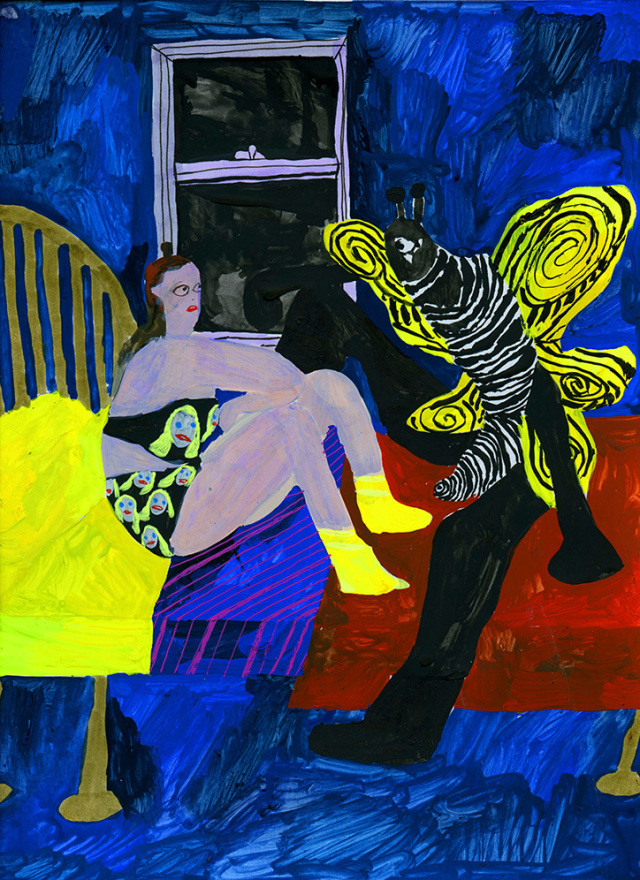 If How To Alive was Booth’s breakthrough, then her new 2dcloud book, Nocturne, is her announcement that she’s here to stay, and that she has a very definite artistic agenda — one that she cleverly couches in  highly-accessible, entirely non-threatening terms, allowing the beauty of her gouache paintings and the light-hearted tone of her narratives to subtly communicate strongly-stated messages about sexual freedom, gender identity, consent, and kink. Consider: this book features an extended look at a surreal night in the life of a dominatrix (presumably a stand-in for the cartoonist herself, or at least a particular facet of her personality), and yet it could almost (mind you, I say almost) fit comfortably in the “YA” section of your local bookshop.

And while we’re talking about “surreal,” it should be noted that when Booth’s protagonist/analogue enters into an altered mental space thanks to a few too many sleeping pills, not only does the book in no way become confusing, it actually gains strength. Not that anything here is particularly difficult to follow, mind you — Booth’s wordless storytelling draws you in immediately and rushes you along with its heady flow — but that flow is so quietly compelling, so easy, so smooth, so unforced, that it has the quality of a dream to it, and when the narrative itself literally becomes a dream, it fits as comfortably as a favorite glove. Then dreams and reality blend together, and the results? They’re downright sublime. 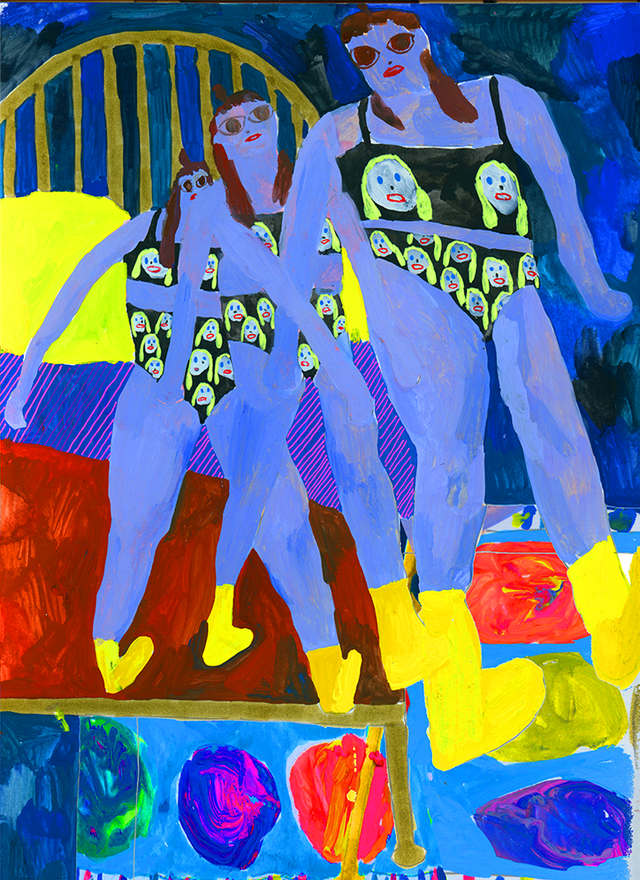 To be totally fair, it could be said that this book is essentially one long joke stretched out to fill 64 pages (plus some wonderful pencil-and-ink pages at the front and back), but Booth incorporates so many issues central to her main artistic mission that one could also fairly say that this is an expansive, multi-faceted examination of the contemporary state of sexual politics, particularly within the BDSM community, expressed in the form of a deceptively simple, 64-page ironic joke. And therein lies the genius (a term I never employ without good reason) of what Booth has achieved here: a story that is both breezy and fun, but also completely serious; a book with an undeniably clear point of view and message that nonetheless is never preachy or even particularly over-earnest. 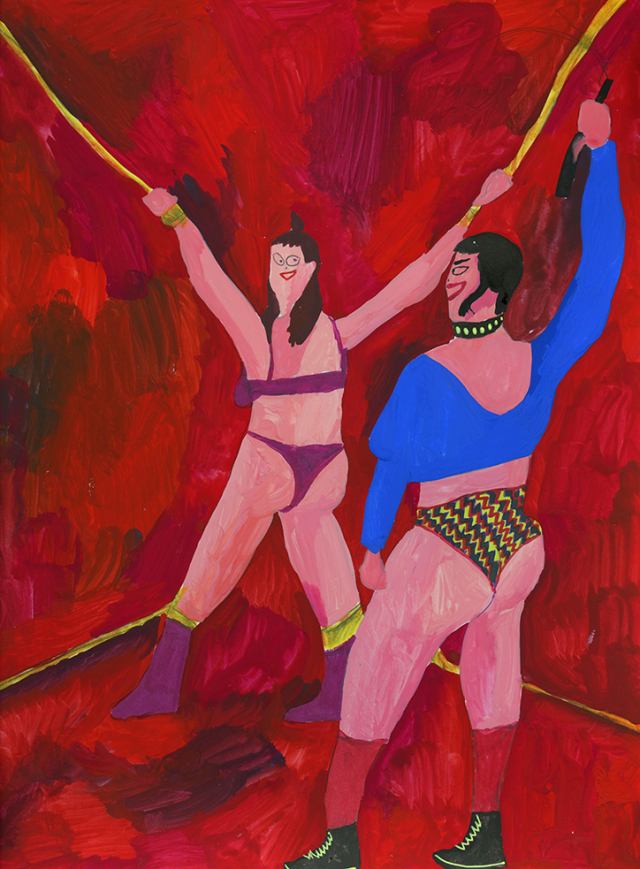 It all comes back to our word of the day: flow. I say with no hyperbole whatsoever that Nocturne positively washes over the reader and subsumes you with its sense of wonder and, believe it or not, simplicity. Sexual identity and the politics of consent within the BDSM “scene” are frequently fraught with complications, it’s true, but when it all works and everyone’s on the same page? It can be pretty damn awesome. Booth navigates some of the trickiest and thorniest of subsets in the spectrum of human sexuality within these pages and never forgets that at the end of day (or night), it’s still all about having fun. As is her remarkably heartfelt, passionate, and joyous book.