It could fairly be argued that author Stephen King knows a little bit about what scares an audience. Just a little bit.

But what scares Stephen King?

What on earth could possibly frighten such a widely-acknowledged master of horror…?

Our friends at The Pink Smoke have posted a video montage masterminded by Kevin Maher of Kevin Geeks Out fame, which answers that very question. Give it a watch. You’re going to dig this one…

For further reading, check out Rob Dean and Alejandra Gonzalez on TRUCKS (1997)!

These all have something large in common, trust us… 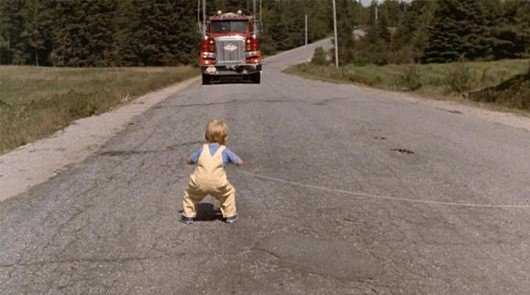