Looking for something to do on Halloween night and live in the Chicago area? BLUE ISLAND BEER, CO. will be screening the original unrated cut of George Romero’s DAWN OF THE DEAD. The film is presented by horror film enthusiast, Chris Larkin 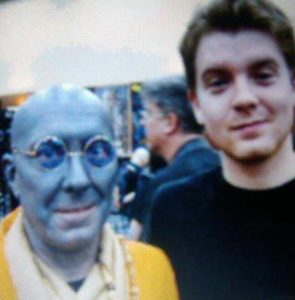 “It’s been a favorite of mine since I was a teenager,” explains Larkin, a Blue Island resident. I’ve always loved how gory, do-it-yourself and 70’s it is. I was completely obsessed with Dawn Of The Dead after my first viewing.”

Last Halloween, KILLER KLOWNS FROM OUTER SPACE was the featured film. A few months ago it was a Mike Judge double feature, featuring OFFICE SPACE and the first pre-documentary, IDIOCRACY. Larkin hopes that these screenings could become a regular event. 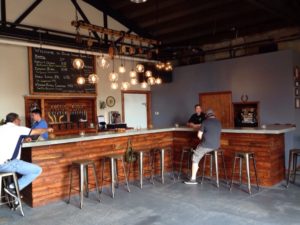 Doors open at 7pm and the film starts at 8pm. Tickets will be a mere $5. As usual, BLUE ISLAND BEER, CO.’s proprietary brews will be on tap. This is some of Chicagoland’s finest beer directly from the source, so don’t expect anything “domestic”.