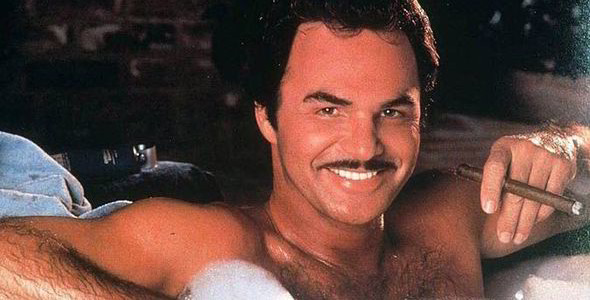 What started with David Bowie, continued with Prince and almost ended with Carrie Fisher was the brutal onslaught of famous deaths in 2016. It’s as if the Grim Reaper knew that 2017 would bring a vaccination for death only affordable to the rich and famous, so he snatched up every beloved celebrity that he could find. At first it seemed like a mere joke, until it continued and continued and continued. Once we got to George Michael’s untimely death we suspected more than just a bunch of cruel coincidences. What we don’t have is answers from the great beyond. What we do have is several famous elders that miraculously made it through 2016 alive and unscathed. 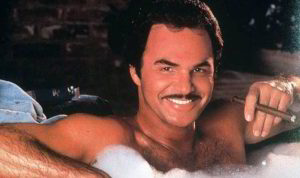 Mostly known for SMOKEY AND THE BANDIT and DELIVERANCE, I know him as the guy from THE CANNONBALL RUN and, one of my favorite films, BOOGIE NIGHTS. Aside from a several year addiction to painkillers in the eighties, Mr. Suave Mustache-Guy hasn’t seemed to live a very dangerous life. Even after quintuple bypass surgery in 2010, the Angel Of Death seems to be kind to him. We may have Burt Reynolds around for a while. 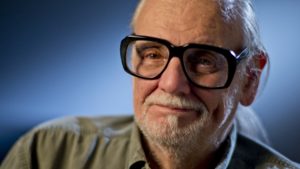 One of the biggest contributors to horror is also practically the INVENTOR of the zombie sub-genre. Not only are his films gruesome but chock full of often satirical social commentary as well. Overtones of racism, consumerism and even revolution are woven throughout his zombie films especially, often featuring minority main characters. At the ripe old age of 76, Romero’s work is still going strong now including video games and even a comic book series. 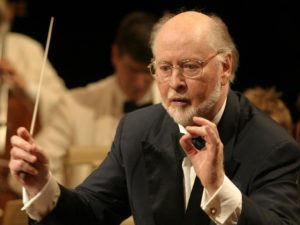 It’s almost impossible to imagine a Star Wars saga film without the music of John Williams. Even the score for ROGUE ONE (which did not feature Williams) had been peppered with many of his themes and cannot escape his influence. His contribution to eighties films was actually less of a contribution and more of a sheer omnipresence. Film scoring in general seems to be if not an outright imitation, an emulation of his body of work. Let’s hope that at age 84 we have him on this system for another few years. Sixteen more would be nice. 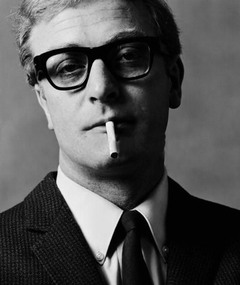 Not only has he appeared in over 115 films in his lengthy career but he is also the first actor to portray ALFRED PENNYWORTH as more than just someone who serves food to BRUCE WAYNE. His version of the loyal butler was more of a mentor and somewhat of a co-conspirator to the DARK KNIGHT. After all he is a knight himself in real life. Getting nominated for an Academy Award once each decade for five decades is no small feat but getting knighted by QUEEN ELIZABETH II kind of makes it look like one. Sir Michael is 83 years of age and appears to be sticking around for a bit longer. 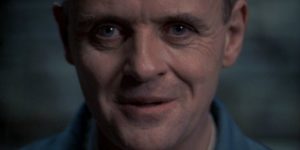 While most filmgoers know him as DR. HANNIBAL LECTOR, I remember him quite well as DR. FREDERICK TREVES from THE ELEPHANT MAN. In fact, it’s this performance that caused JONATHAN DEMME to approach Hopkins for the role of Dr. Lector. When Hopkins inquired as to why, Demme explained that Lector is a humanitarian. As strange as this sounds, anyone who’s read the Lector books knows this to be true. Much like Michael Caine above, Hopkins had also been knighted by the queen. Agent Starling never technically caught Dr. Lector. At age 78, let’s hope time doesn’t either. 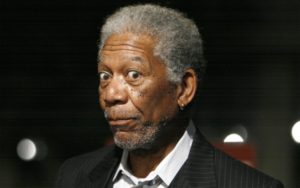 Where do I begin when talking about Morgan Freeman? Between his films, his production work, to his actual voice itself, there’s way too much for a book let alone a single paragraph. Many people forget that they almost literally grew up with the guy through his work on PBS’ ELECTRIC COMPANY. Years before he caught serial killers and assisted Batman on the big screen, he had been known to children everywhere as EASY READER, MEL MOUNDS THE DJ, and VINCENT THE VEGETABLE VAMPIRE. Who can forget Freeman’s Vincent singing, “I Like To Take A Bath In A Casket”? No one can. They just can’t put together that that was actually Freeman in the role. At age 79, he might actually be a vampire. 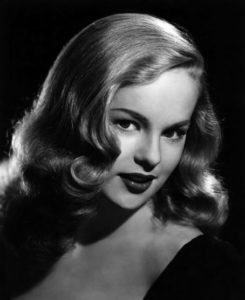 For most of her career Dame Judith Olivia Dench stuck to the theatre. It wasn’t until the early eighties that she branched out into television roles and the occasional film. World wide fame had become a somewhat default achievement when she played a now female version M in a four movie series of James Bond films featuring PIERCE BROSNAN as 007. This would continue for four more films in the now rebooted ultra-serious real-world version of the British agent. Her no rubbish take on this version of the character refused to leave the screen as she appeared posthumously via video in SPECTRE after dying in the previous film. At the age of 82, let’s hope that we won’t hear from her posthumously for quite some time. 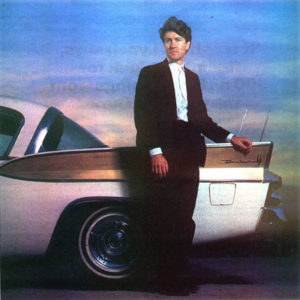 Damn good thing we didn’t lose David Lynch in 2016. With TWIN PEAKS returning to the small screen, 2017 seems to be his big year. Often drugs are the culprit when a beloved celebrity passes into the beyond. David Lynch doesn’t do drugs, but you wouldn’t know that from viewing his any of his films. Nearly everything about them seems to come from some bizarre parallel reality as if he was some kind of psychedelic version of Norman Rockwell, painting a rather dark and twisted work. Sometimes misunderstood and sometimes considered brilliantly dark, his films nearly always leave reality behind. Age 70 is a bit too young for an artist so twisted to leave reality for good. 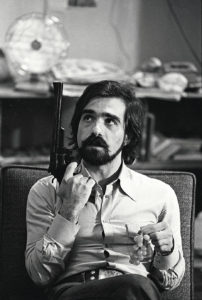 There’s quite a bit to say about the films of director Martin Scorsese. As probably the greatest American director, he is also a great example of the director / lead actor relationship. Scorsese will find lead talent and stick with the best. To say his six movie run with ROBERT DE NIRO was well received by critics and filmgoers alike would be an understatement. Starting in 2002, he directed a five film run with LEONARDO DiCAPRIO, including the very shocking THE DEPARTED. There has been rumblings of his desire to retire from filmmaking amid several projects on his plate already in motion. Coupled with his tendency to make every film something special, this retirement plan may never come into play. At age 74, let’s hope Marty and Leo make several more masterpieces. 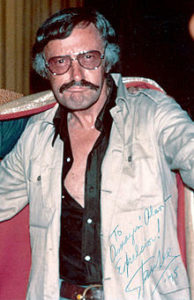 The patron saint of superheroes. The creator of Spider-Man. A young Stanley Lieber started out his career as the kid who kept the ink wells full for the artists. Not only is he the creator of several Marvel characters but he changed the way the world sees superheroes. He gave them problems. Spider-Man struggled to pay his rent. The Hulk had anger issues. Doctor Strange had a huge ego. Iron Man was a full blown alcoholic. In 2008 Lee got to see his vision come alive on the big screen with Iron Man and the subsequent interconnected Marvel films to follow. Each of them featuring an often comical appearance by Stan the man himself. Eight years later the Marvel Cinematic Universe is showing no signs of stopping. At the age of 94, it will no doubt outlast him. Nuff said, eh?