We’ve got another batch of coming attractions for you here at the grindhouse, sure to get you excited about all of the upcoming flicks making their way to theaters or DVD! 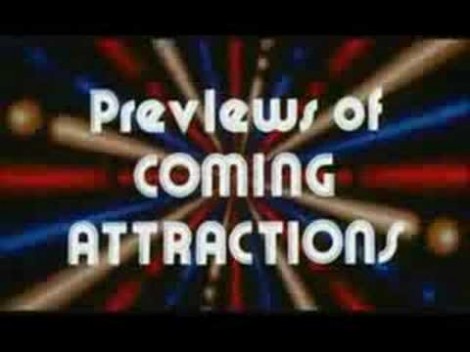 First up we have a bootleg trailer for the EVIL DEAD remake that’s… not bad, actually.

It’s not all needless remakes, thankfully. Here’s a trailer for the intriguing-looking apocalypse short film DYSTOPIA, with Charles Fleischer and Jeff Kober.

And here’s the first character-based trailer for RZA’s THE MAN WITH THE IRON FISTS, focusing on Bronze Lion.


Lastly, sure, it’s not a trailer for a movie, but it’s still worth following. Bleeding Skull has put out a new “trailer” for their upcoming book of the same name featuring a clip from a classic piece of VHS trash.