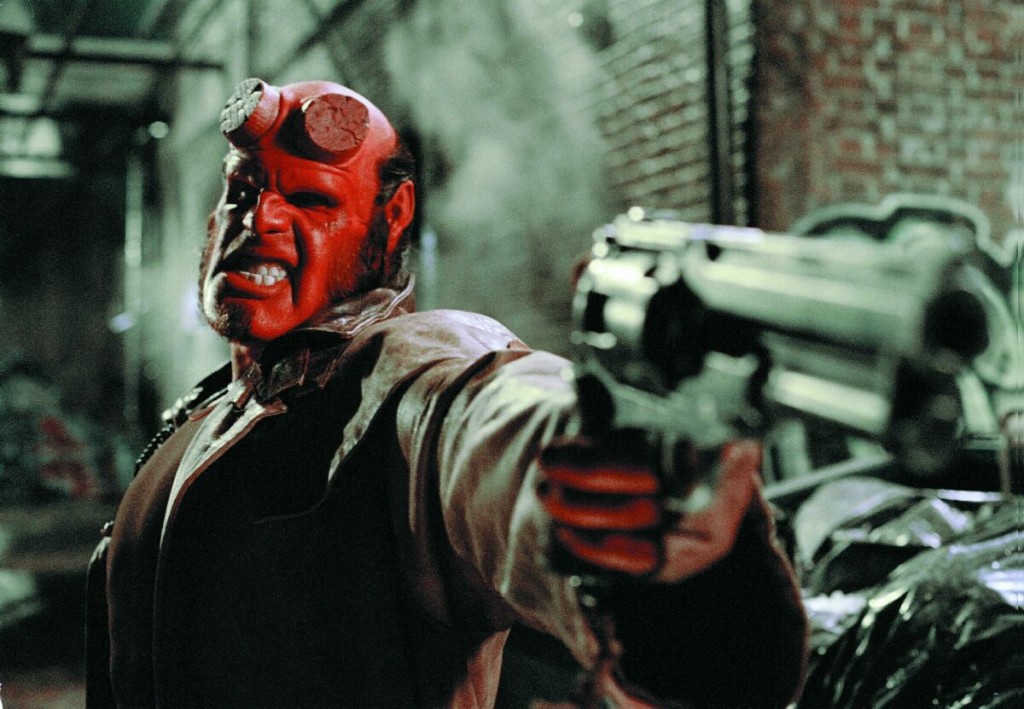 I think HELLBOY II is one of the greatest comic-book films of all-time. del Toro created a world that was just epic in scope and a film that was more ambitious than most of the shit coming out of the Hollywood pipeline. It floored the fans, kicked eyeballs with cool, and made us all salivate at the idea of HELLBOY III, and then we waited… and waited… and finally gave up hope that we would ever see it come to pass. 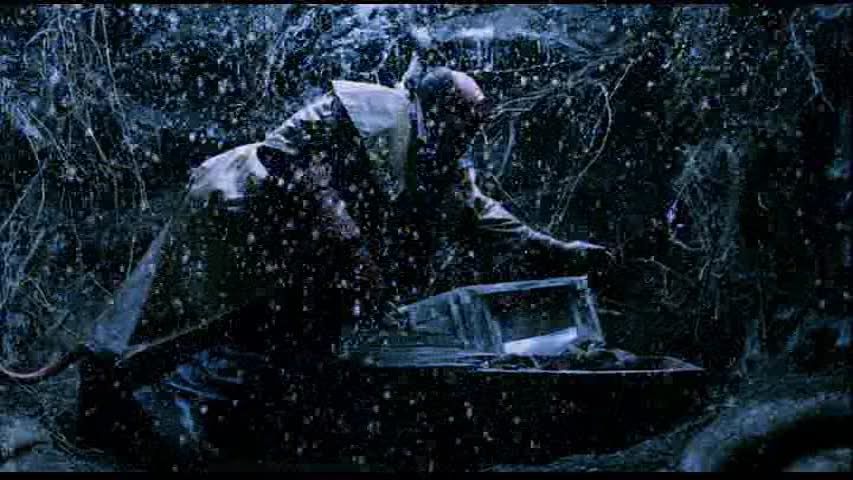 Recently, EW got some quotes from Perlman on the prospect of a third film. It would seem that with del Toro’s PACIFIC RIM set to take over the summer box office next year, the timing is right to ask for and receive a budget to close out the series in the best way possible; violent, loud, and big. Here’s what Perlman told EW:

“The [first] two movies were really set up to have this unbelievable resolve,” said Perlman. “Everything that was done in both movies was leading up to this destiny, written in stone, of what Hellboy has been summoned to Earth to do. To not do it, particularly in light of the scope that Guillermo is thinking of for the resolve, would be in my mind a little bit of a shame.”

del Toro chimed in with ” “We’re going to make an effort to do it. I hope it happens.”

I think it’s safe to say we are closer now than we have ever been, but we’re still in BFE if you catch my drift.