Couple of new nuggets of badass for you Kaiju lovin’ film freaks out there. Over the weekend we got a glimpse of GODZILLA, albeit through smoke or fog, but considering how long we have waited to get eyeballs on the new incarnation of the big guy, we’ll take what we can get. 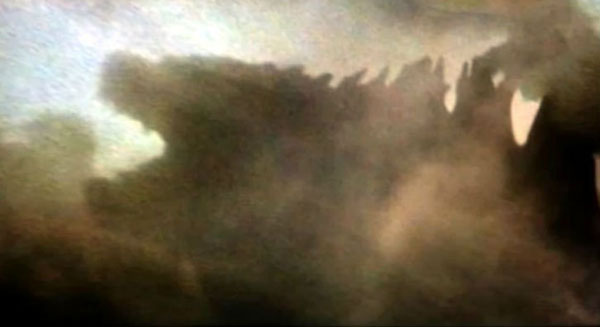 Legendary also released a one-sheet for the film through their Facebook page which is really understated but also honors the roots of the character. 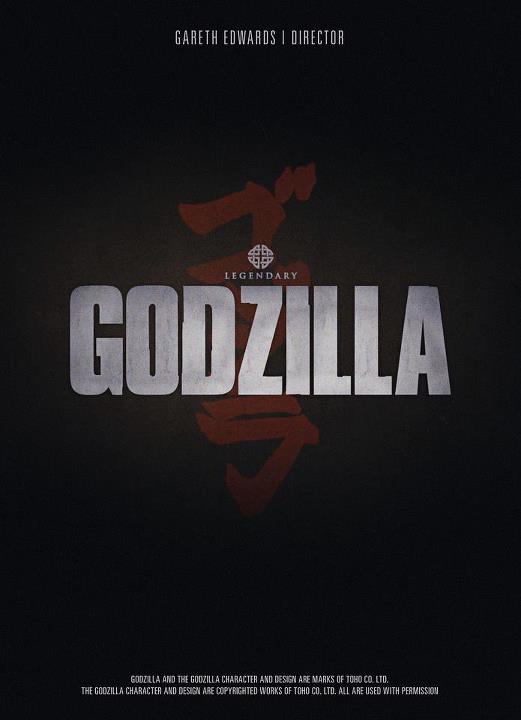 I really dig the attempt to make Godzilla a true, menacing, destructive badass. The image of him above is a slightly haunting one but it matches some of the initial designs of the character we have seen. Looking forward to the marketing machine ramping up on this to get some better images.

A release date for GODZILLA is still TBD.