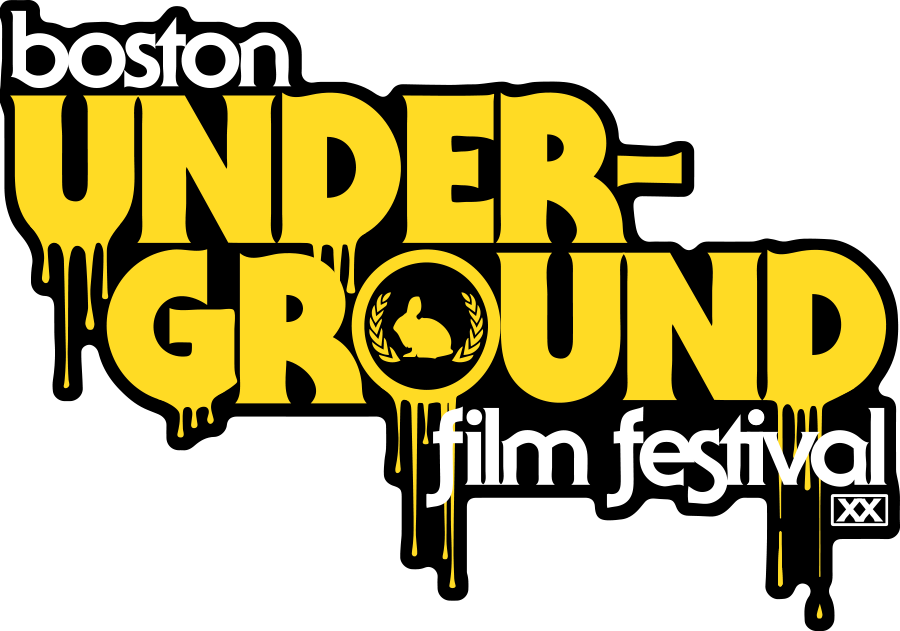 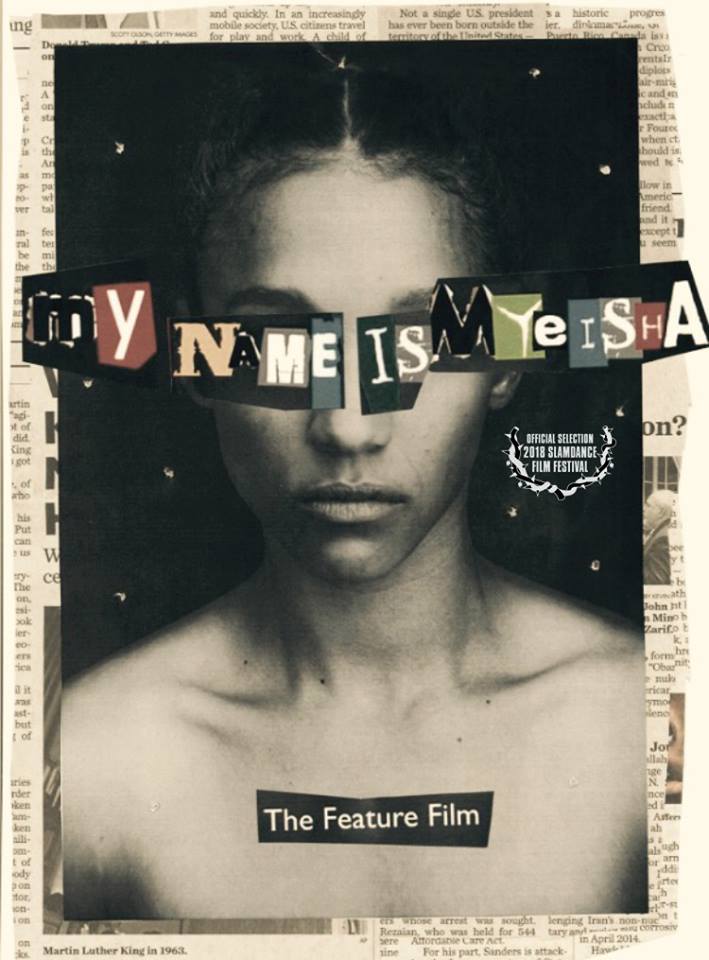 What goes through your mind when you read about another racially motivated killing by the police? Do you consider the tragic and unnecessary loss of life, or the fear among marginalized communities that any one of them may be next? One thing that is rarely fully examined is the full range of the victim’s life, beliefs, and potential. That is the subject explored in MY NAME IS MYEISHA, an adaptation of a play inspired by real events. Through interlocking vignettes delivered in near-rapping rhythmic speech, Myeisha shows us her world, showing us the full breadth of the person who was sensessly robbed of their past and future. You’ll never forget the day you first saw Rhaechyl Walker in this role, a revelation of a performer and a wonderful character to spend time with. Director Gus Krieger paints an optimistic view of humanity while condemning the society that continues to let this happen. 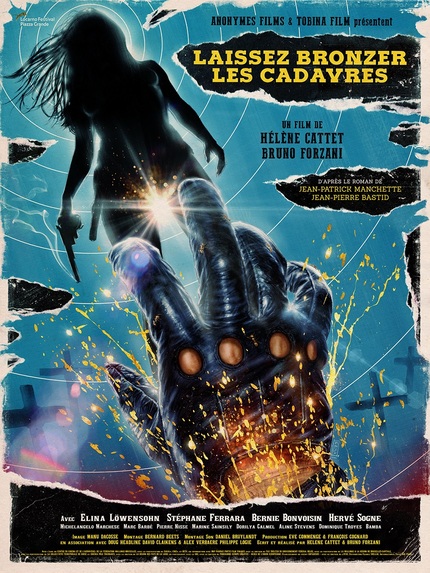 Get on the highway, set your cruise control for 90 miles an hour, and don’t slow down for anything until you either crash or reach your destination, and you’ll approximate the thrill of watching LET THE CORPSES TAN. From Hélène Cattet and Bruno Forzani, the team behind THE STRANGE COLOR OF YOUR BODY’S TEARS, LET THE CORPSES TAN is both genre tribute and trailblazer, combining the best of Leone and Tarantino while breaking new structural ground. A gang of thieves is hiding out in an abandoned castle in Belgium following a daring robbery, when an unexpected visitor leads to broken alliances and an all-day standoff. All cinema plays with time, but Cattet and Forzani take the extra step of indicating precisely what time an action occurs with an on-screen clock, allowing them to show the same action from multiple angles, or juxtapose moments in different places that occur simultaneously. If you can make sense of the metaphor involving a woman in gold/the sun/whatever she is you’re sharper than most, but that is no obstacle to this utter delight of a movie. 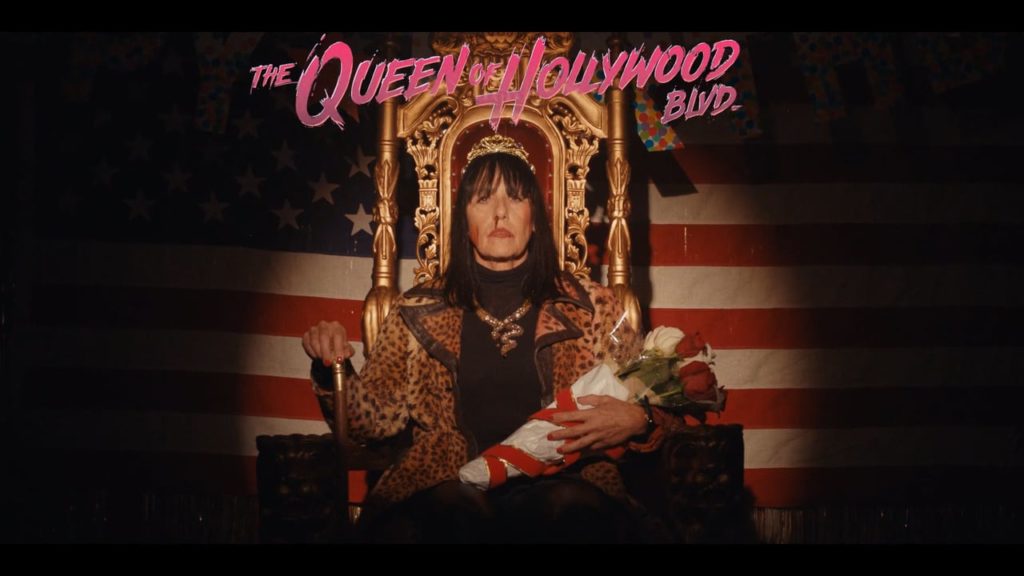 THE QUEEN OF HOLLYWOOD BOULEVARD (2017)

The queen of even the most modest plot of land is still a queen, even if it is just a modest strip club on Hollywood Boulevard. That is how Queen Mary (Rosemary Hochschild) treats her corner of the world, with stern poeticism and unwavering pride. The setting may be the seedy side of modern day Los Angeles, but THE QUEEN OF HOLLYWOOD BOULEVARD has as much in common with Game of Thrones as it does with BOOGIE NIGHTS — old debts, new and old alliances, soliloquizing monarchs and their loyal subjects, and the cruelest possible means of manipulation as a matter of everyday business. An impressive feature from Orson Oblowitz. 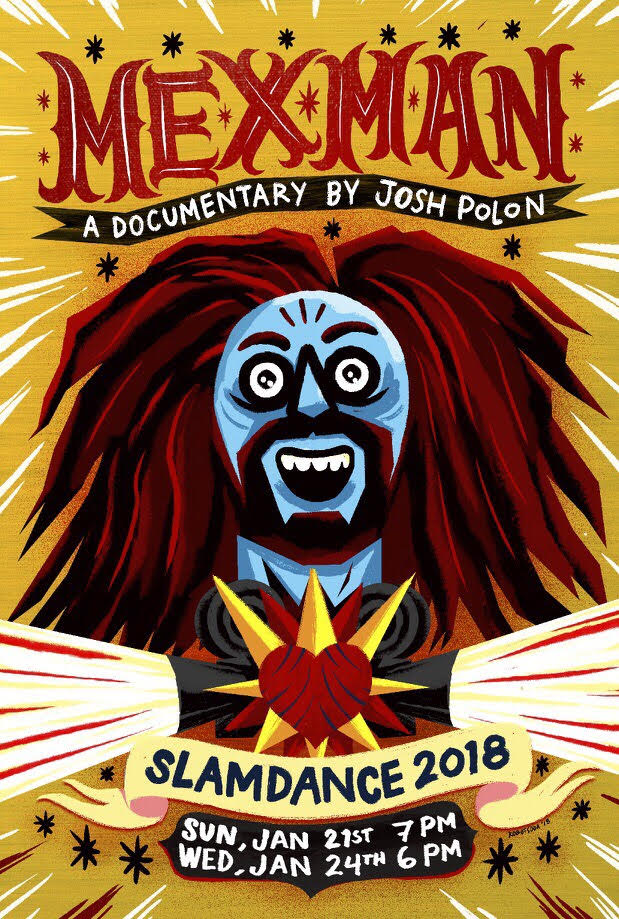 One of the greatest tragedies of the artistic process is that those with the most to offer are often the least capable of bringing their projects to full fruition. So it is with Germán Alonso, the focus of documentary MEXMAN. Germán is a dynamic creator full of energy, ideas, and talent, who scores an opportunity with a producer interested in supporting artists who have the goods but lack the resources to realize their full potential. Watching Germán is inspiring and frustrating, to see him get derailed by his fixation on an unrequited love or get dragged down by conspiracy theories, but the breadth of his intellect and the pure joy that emanates from him when he’s at his best will have you cheering for him to succeed despite everything in his way, including himself. 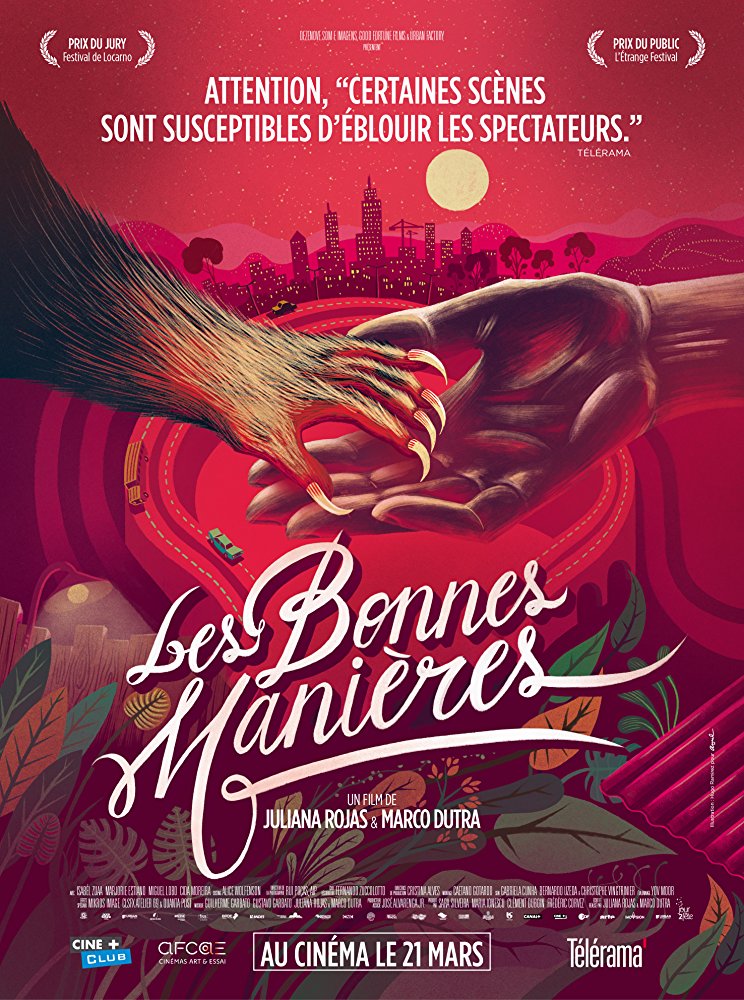 The two most impressive aspects of GOOD MANNERS are that A, it exists at all, and B, it not only works, it dazzles with pure imagination, emotional honesty, and a sense of humor that never detracts from the its central emotions and themes. When a nanny in Sao Paolo takes a job caring for a wealthy but lonely pregnant woman, she gets more than she bargained for when her employer’s strange, somnambulant carnivorism suggests a peculiar, possibly supernatural origin of the unborn child. That is the first half of the film, and to describe beyond that would be a disservice, as you might not even believe it without seeing it. It’s neither a gorefest nor a go-nowhere tale of sad monsters, but an innovative and infinitely rewatchable work of pure originality that illustrates the extent to which the DNA of horror storytelling has influenced other genres. 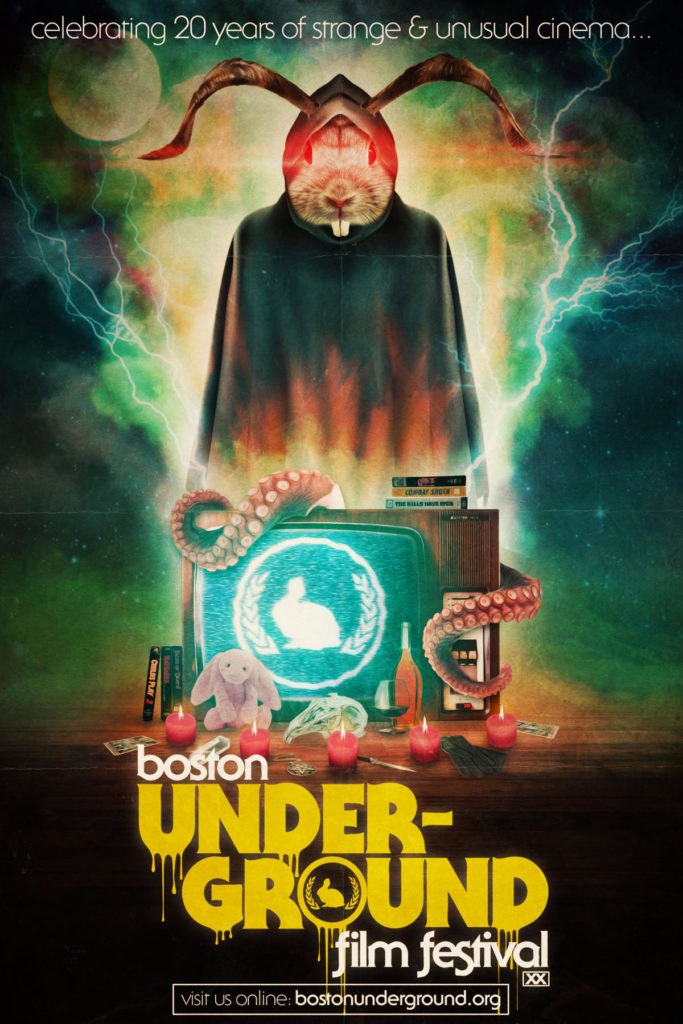