Earlier this year I saw a movie called HEADLESS (from Scott Schirmer, also the director of FOUND.), which was probably one of the most vile and explicit faux-grindhouse torture porn/slasher films I have ever seen. It was raw, brutal, and disturbing. I LOVED it! And I needed more. 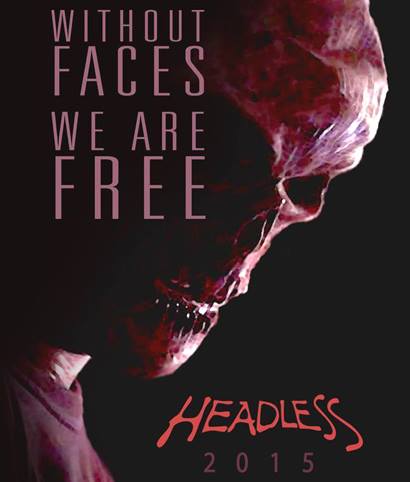 I found that prior to writing HEADLESS, screenwriter Nathan Erdel made a short film called UNWELCOME. Thankfully, I’ve been blessed with a viewing of UNWELCOME, and it’s pretty great. As a Chicago resident, I thought the whole thing felt plausible and even realistic. 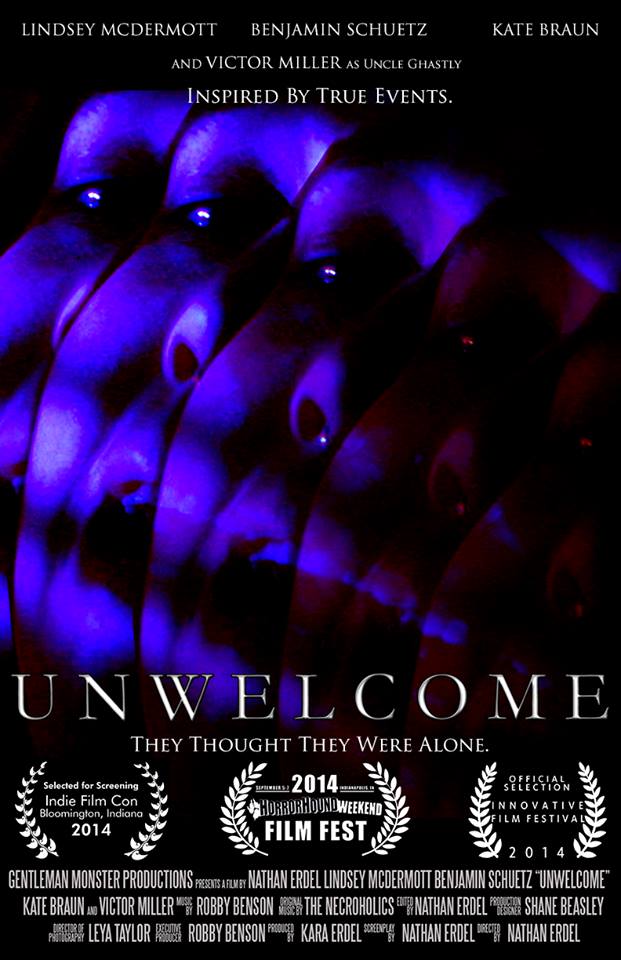 Charlie (Benjamin Schuetz) and Sadie (Lindsey McDermott) decide to move in together. We first meet up with them as they are moving into their brand new apartment. Charlie and Sadie seem like a couple that I would know: Simple, down-to-earth, punk-rock-loving cool people.
After a long day, the couple crash out. When Charlie wakes up, he finds that one of the boxes has been moved in front of their bedroom door. He asks Sadie about it, and she claims she didn’t do it. Things are getting weird. Sadie then finds that the milk has been left out on the counter overnight. She accuses Charlie of leaving it out. He denies it, and they get into a small argument, but then they get over it, and everything seems cool.
So far, UNWELCOME seems like a ghost story. Hey that’s cool, I like ghost stories, but that’s not what I expected after watching HEADLESS. Besides the viewer, Charlie realizes something really weird is going on. So he goes and buys a security camera and sets it up.  That night, he’s feeling pretty exhausted, so he dozes off while watching the local horror-host show, “Uncle Ghastly’s Bad Dream Theater” (a pretty awesome side note: Uncle Ghastly is played by Victor Miller, the screenwriter for the original FRIDAY THE 13TH!). 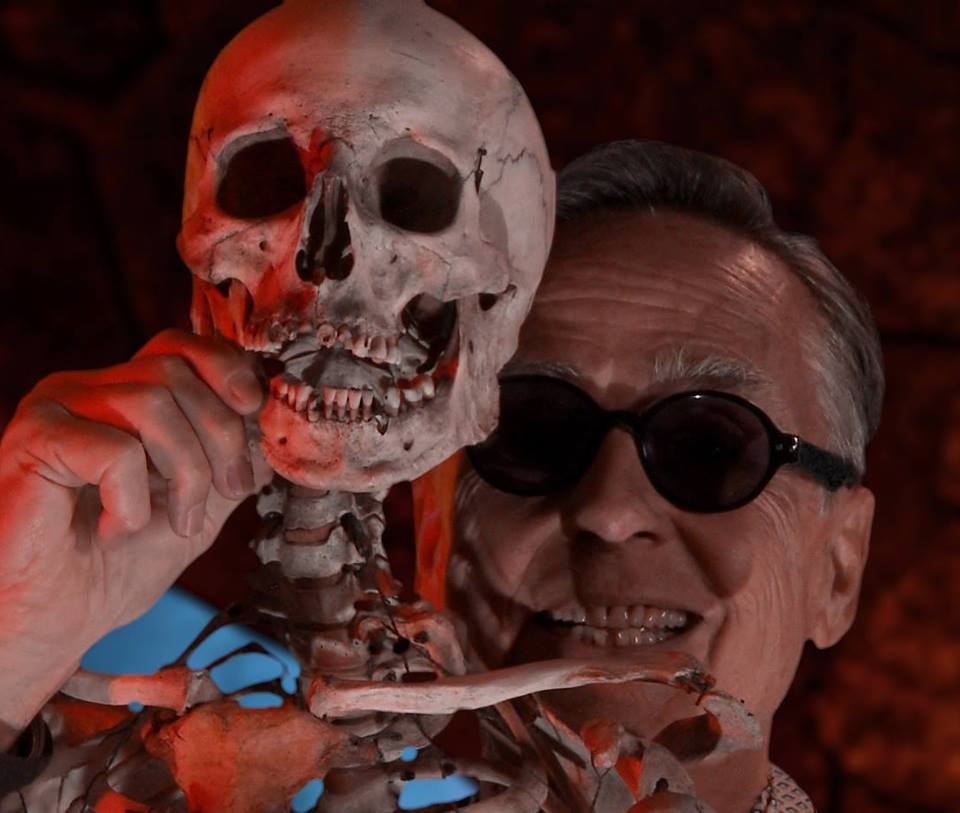 As Charlie lays asleep on the couch, some creepy-looking hands slowly come into frame, picking up the television remote and turning off the TV. When Charlie takes the security camera with his laptop to a local internet cafe to review the footage in the morning, what he sees made the hairs on my arms stand on end.
I don’t want to say any more, because if you can track down UNWELCOME [find out how on the official Facebook page], you need to! UNWELCOME is very believable, a slow burn with a great pay off. The acting and dialogue were fantastic — these felt like real people and recognizable situations, just like ones I could know and live through myself. For city dwellers, this is one that will have you checking the air vents! HIGHLY RECOMMENDED!