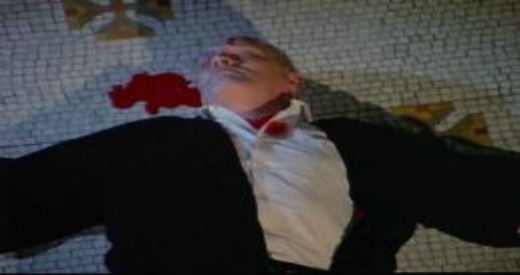 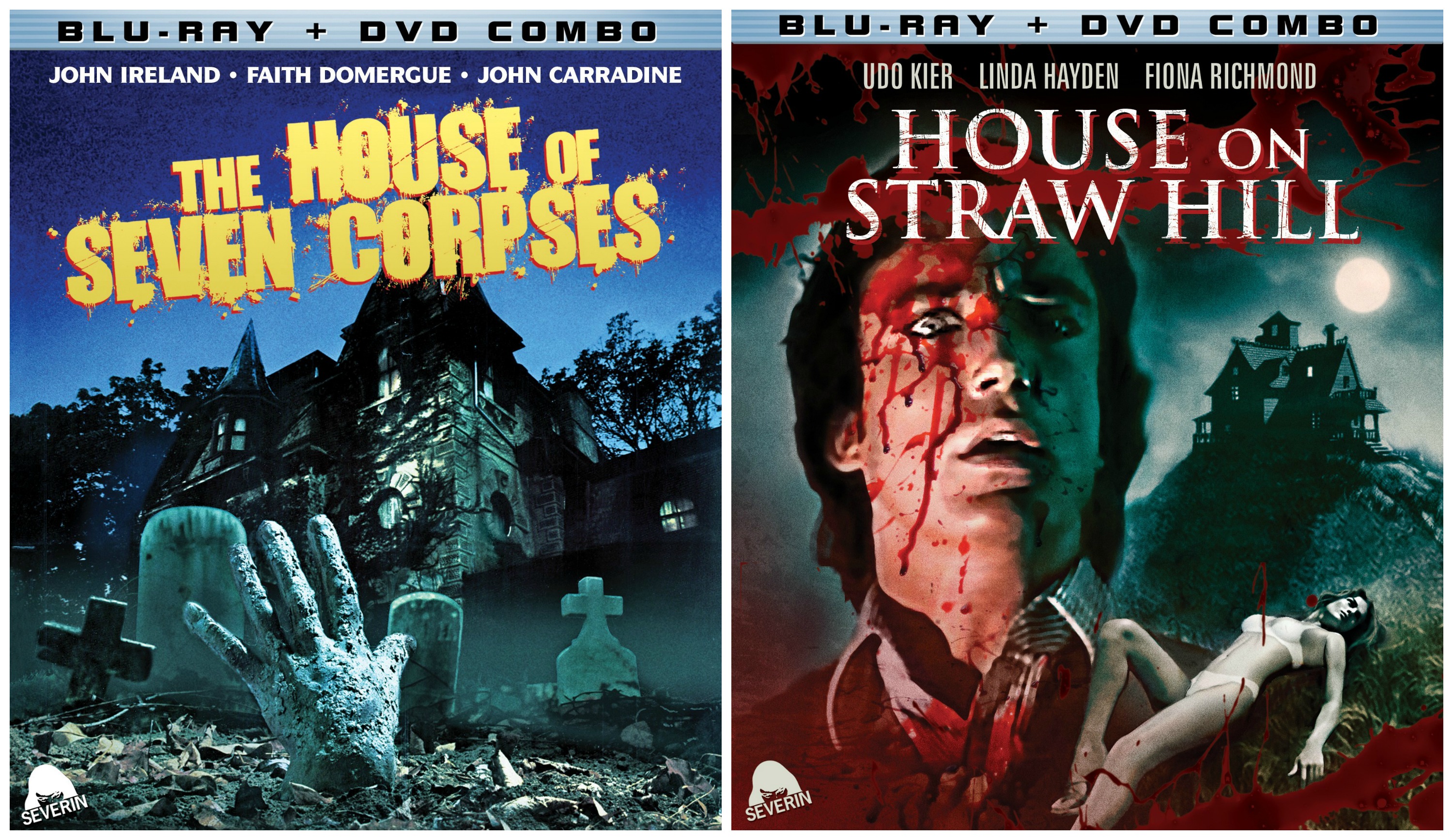 HOUSE ON STRAW HILL: Banned in Britain as a Video Nasty for thirty years! A shockingly violent and erotic tale of seduction, brutality and revenge. Cult movie icon Udo Kier (MARK OF THE DEVIL, FLESH FOR FRANKENSTEIN) stars as a successful novelist suffering from writer’s block, who rents a country cottage with his wife (British 70s sex sensation Fiona Richmond) in the hope of finding inspiration. But the arrival of a sensual secretary, played by Linda Hayden (BLOOD ON SATAN’S CLAW, TASTE THE BLOOD OF DRACULA) sets in motion a chain of events that culminate in an unrestrained explosion of sex and savagery. Film elements were long thought lost or destroyed on this sleazy gem but the original camera negative was unearthed in a barn in rural England and painstakingly restored for this first official uncut release anywhere in the world. Director commentary and cast and crew interviews will round out the package.

THE HOUSE OF SEVEN CORPSES