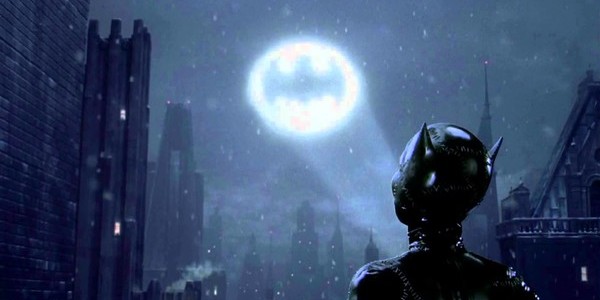 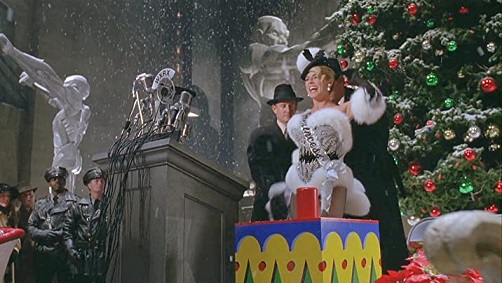 Rarely lumped in with the contrarian, genre-leaning, Christmas canon defense of films like DIE HARD or GREMLINS, Tim Burton’s rare better-than-the-original sequel BATMAN RETURNS (1992) is through and through a Christmas Movie. Its setting may obviously, on the surface, be Christmas In Gotham – with its brooding, expressionism aping, art deco sets punctuated by brazen reds and greens, with decorations slightly twisted to fit Burton’s mall-goth-carnival aesthetic; but beyond the superficial, it’s also a film about family, outcasts, commercialism, and, well, kink – perfectly suited to the holiday season. 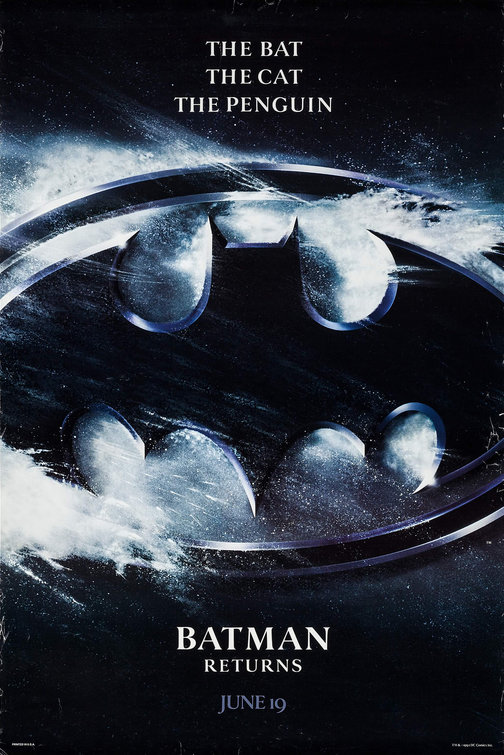 Released four years after Burton’s chart-topping BATMAN (1989) set the bar for what a superhero film could be, BATMAN RETURNS wouldn’t quite pick up where that film left off, narratively or conceptually. In that gap, Burton would deliver to the world EDWARD SCISSORHANDS (1990), a film that would place the gothic firmly in suburbia – a contrast to the urban chaos and squalor of Gotham City. But where the Gotham of BATMAN feels, perhaps intentionally, like a set – the Gotham of BATMAN RETURNS feels lived-in and over-designed, merging the idyllic neighborhood feel of EDWARD SCISSORHANDS and the labyrinthine city streets of Gotham, perhaps most noticed in Penguin’s subterranean lair. 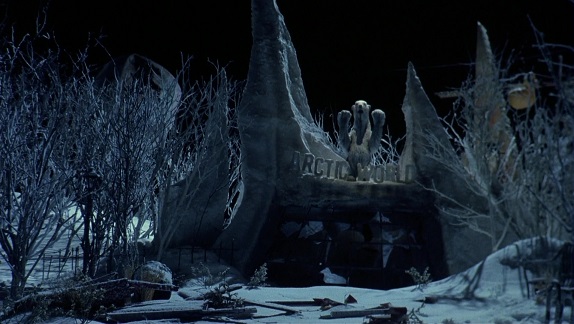 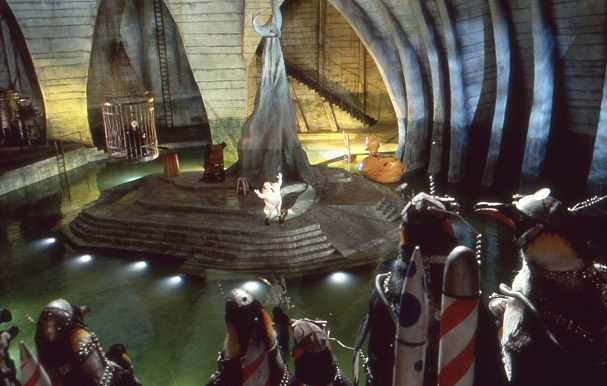 It was always going to be difficult to top Jack Nicholson’s eccentric outing as Joker, but the pairing of Danny DeVito as Penguin and Michelle Pfeiffer as Catwoman feels like not only an improvement, but more in line with Burton’s vibe in general. Where BATMAN got by on its source, BATMAN RETURNS gets by on its creator. That’s not to say that BATMAN doesn’t, at times, feel like a Burton film, but BATMAN RETURNS does more to establish what that will be going forward. And the villainy here is accelerated; gone are the goofy shenanigans of Joker causing menace on the citizens of Gotham, now replaced by Penguin liberally chomping on noses and Catwoman being explicitly horny (wild in hindsight that this skirted by with a PG-13 and rampant products targeted at children, including Catwoman toys). 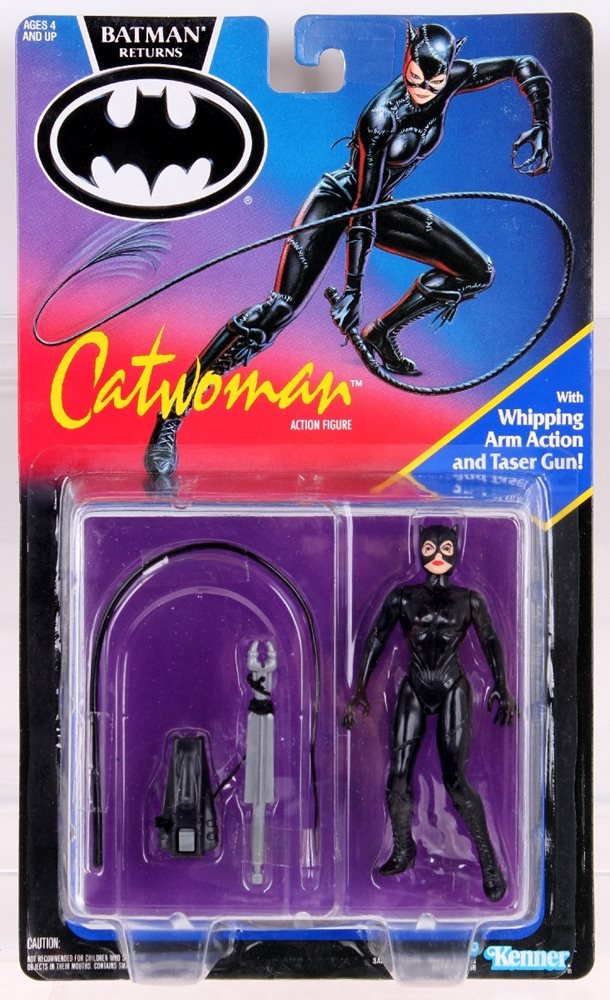 All this is to say that BATMAN RETURNS was not a major success. Sure, it made its production budget back and then some. But compared to the global phenomenon that BATMAN was ($400 mil on a $40 mil budget), BATMAN RETURNS ($280 mil on an $80 mil budget), fell south of expectations commercially and failed to critically earn the praise that the first film did for its innovations in the genre – with many detractors commenting on the bleak tone. Yet that very tone would prove a benefit for the Nolan films to follow, whereas Joel Schumacher’s much lighter take on the source – an obvious reaction from WB on BATMAN RETURNS ‘ reception – would be universally derided critically, despite earning considerable profit (though on much higher budgets than the Burton films). 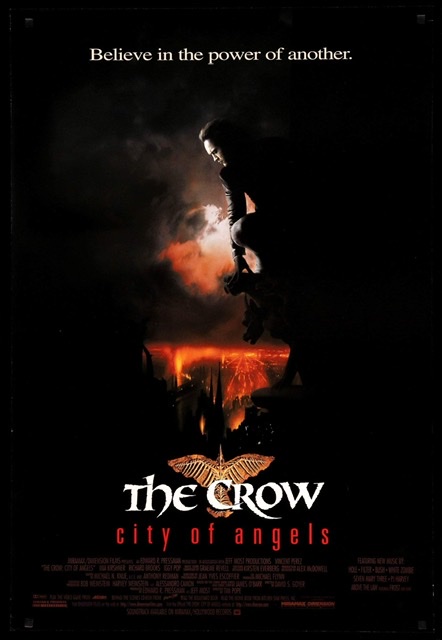 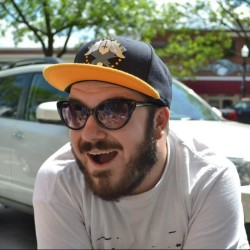