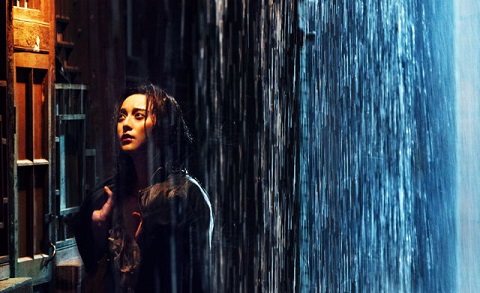 The New York Asian Film Festival returns to the city for its triumphant twelfth year. A horde of wild-eyed movies are flooding into town like a flash mob of hyperactive trickster deities. There’s literally no way I could describe or even list all of the awesome-looking films in this space, so what I think I’ll have to do is spotlight a bundle of  films each day for the next couple weeks. I highly, profoundly recommend looking into the calendar further to see what catches your eye.  The NYAFF is being presented by Subway Cinema (visit them here), and almost all of the screenings are taking place at the Film Society Of Lincoln Center (find a more complete rundown here).

Fans of ghost stories, crime stories, martial arts, extreme violence, sexploitation, serious-minded art-drama, insane comedy, samurai films, and giant monsters (and who isn’t a fan of all of those things?) will find plenty to revel in for the next two weeks. The joy of Asian genre films is that sometimes you get all of those at once. Not unlike a Hong Kong buffet, if you’ll forgive my facile, ugly-American metaphor.

This stylish, action-packed period thriller starring Hong Kong superstars Nick Tse and Lau Ching-wan pays homage to Sherlock Holmes and Dr. Watson as a 1930s-era detective duo investigate a series of strange murders in which “phantom bullets” seemingly vanish. The murders are committed in a bullet factory ruled by a vicious boss and henchman, who force a female worker suspected of stealing to play Russian roulette, with tragic results. Could the murders be the work of a vengeful ghost exacting revenge?

Yang Chia-yun is one of the only female directors of Taiwan’s notorious “Black Movies,” and so it makes sense that her best film is this intense rape-revenge shocker. When a reporter is gang-raped, she decides her only option is to go eye-for-an-eye and so, one by one, she kills her rapists by bear trap, by knife, by blowtorch, and by meat hook.

E J-Yong’s meta-movie centers on a group of Korea’s best film technicians and actors who have assembled in order to shoot a 10-minute smartphone promo, with some of the actors playing themselves and some playing other actors. Adding another meta-layer, E J-Yong plays himself directing them remotely via Skype. 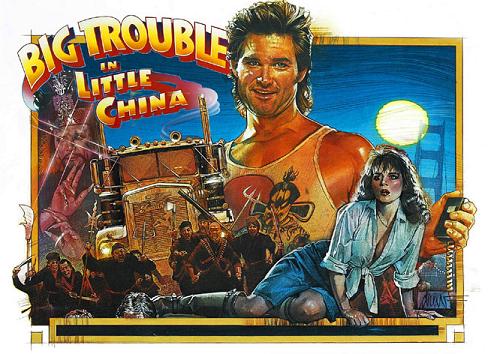 Reminder:  All of those films I just mentioned?  That’s only Friday.  Yeah.  It’s gonna be like this every day for the next two weeks.  A wide variety of films across genres and nations.  An abundance of riches.    This is one of the very best film events of the year, and it happens every year.  Don’t ever say you ain’t lucky, New York.  For an “Idiot’s Guide” to the first couple days of NYAFF, check out this sweet article.

Stay tuned for daily updates from us here at Daily Grindhouse, and hey, if you’d like to find out which screenings I’ll personally be at, you know where to find me…