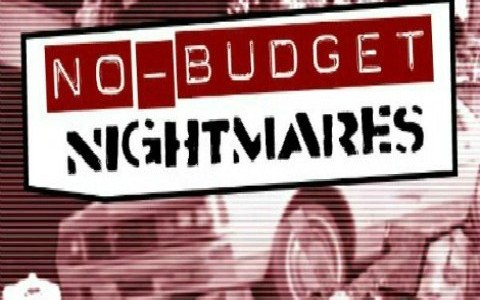 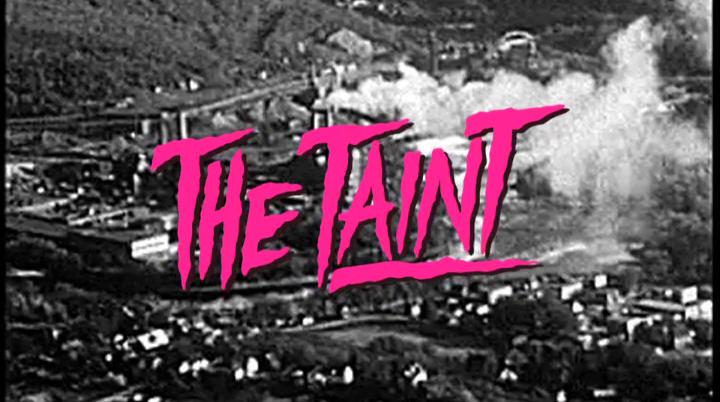 I sometimes feel that my own progressive politics are at odds with the sort of films I most enjoy. Much of what I find so appealing about the grimy drive-in fare of the 70s is their give-no-shits attitudes towards sexism, racism and any other sort of -ism you can think of. I might (and usually do) vehemently disagree with what is onscreen, but I remain complacent – and complicit – by continuing to enjoy and revel in exploitation films despite my internal objections.

But secretly I find a lot of freedom in cinema that confidently slam against the barriers of good taste. Movies that push my buttons, while serving up heaping helpings of gore and sex. Perhaps I just like being pandered to, or maybe there’s a part of me that envies those who seem to lack my own self-consciousness. Of course there are still plenty of films being made in 2013 with traditionally “objectionable” content, but most avoid being too overtly repugnant in order to not entirely alienate their audiences. And that’s probably a good thing! But sometimes I still pine for the days when anything went, and when audiences would lap up entertainment that appealed to their most hidden desires. 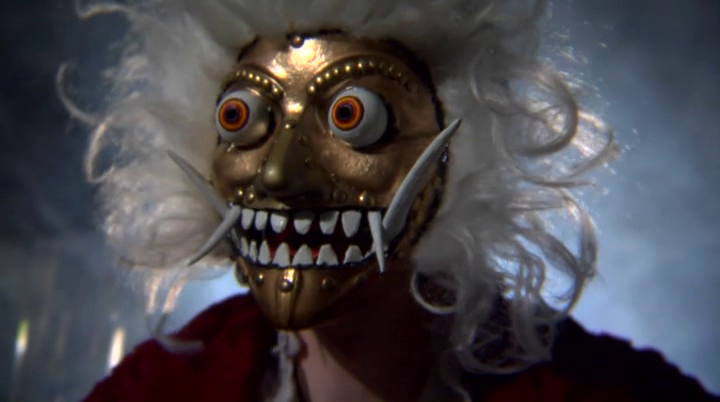 One of the few places I can still find unfettered and unfiltered madness is in the microbudget world, where the barrier between audience and filmmaker is often extremely thin. No-budget horror directors wear their ratty wigs and exaggerated violence as a badge of pride, and often what you see is exactly what you get. Cheap thrills that – like the exploitation films that inspired them – celebrate their audiences most base and carnal wishes. But even within the limited means of the low-budget horror world, some creators are looking for more. Drew Bolduc and Dan Nelson’s THE TAINT is packed with sex, violence and bad-taste, and revels in it to a degree rarely seen outside Rick Popko and Dan West (MONSTURD, RETARDEAD) efforts. But it also strains admirably for relevance, and uses its half-baked premise to lampoon gender roles and sexuality. It’s a beautifully gonzo mess of a movie, and one of the most enjoyable films I’ve seen in recent memory.

The water supply has been tainted by a drug that turns men into erection waving misogynists; squashing the heads of any women that stand in their way. Our hero is Phil O’Ginny (Bolduc), a skateboarding slacker who almost gets himself killed before running into survivalist Misandra (Colleen Walsh). The pair walk the countryside in search of fresh water, while avoiding encounters with the zombie-like survivors, as well as Phil’s former gym teacher – who is now the leader of a roving band of rapists (including the wonderfully named ALLIGATOR FUCKHOUSE). Phil and Misandra eventually meet up with a masked stranger who holds the secret to the epidemic, and it’s up to Phil to stop the onslaught by – what else – shooting the dick off of all of the misogynists while wrapped in the American flag. Are you still reading this? GO BUY THIS MOVIE! 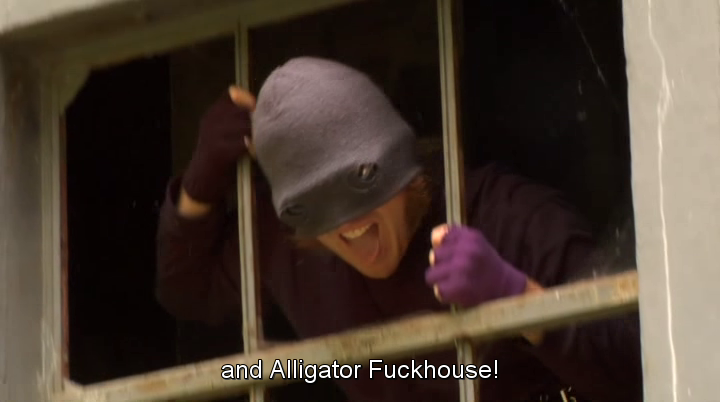 THE TAINT is part of a recent wave of directors embracing 80s retro elements to often comical effect, though THE TAINT mostly sticks to a few stylized visuals and a terrific soundtrack  (by Bolduc) which blends chiptunes with the synth scores of John Carpenter. Frankly, it might be the best soundtrack of any film I’ve covered in this column, and this attention to quality among the muck continues throughout nearly all aspects of the film – sound, lighting, and – particularly – special effects are all a few steps above the norm. Of course, the performances range from stilted to ridiculous over-the-top, but they fit in well with the constant madness that permeates nearly every frame. 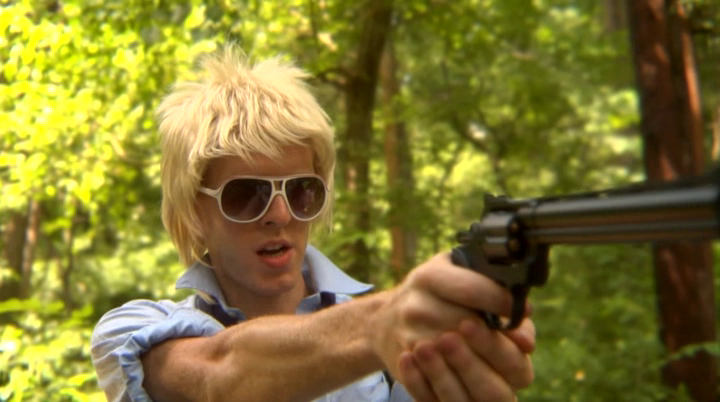 To say any more about the delights hiding within every inch of THE TAINT would be doing a disservice to the creators. It runs a brief 75 minutes, and spends most of its running time on lengthy flashbacks which function almost as isolated comedy sketches. I happily spent the entire running time with my mouth hanging open, unable to believe that something so beautiful had come into my possession. Bolduc is currently working on his follow up film (called SCIENCE TEAM), and I have a feeling we’re going to be hearing a lot more from him in the years to come. An absolute must-see.