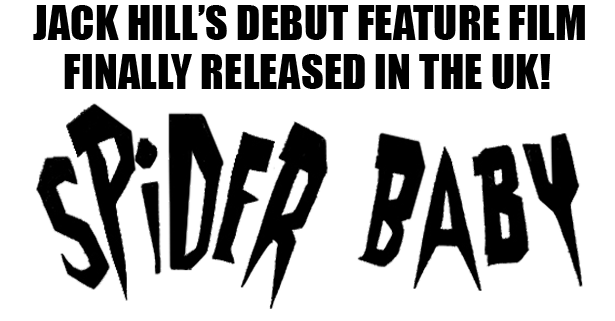 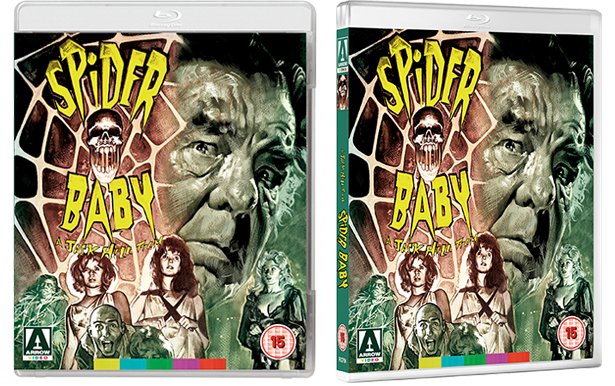 Finally available on Blu-ray for the very first time anywhere in the world, this stunning version of “the maddest story ever told” features a beautifully restored high-definition transfer, a process supervised and approved by Jack Hill himself. 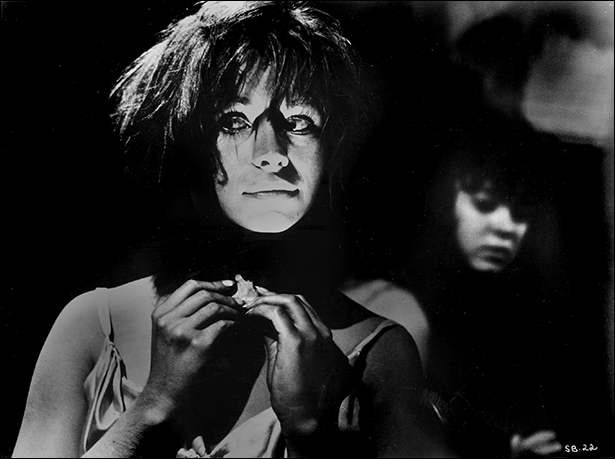 Starring cult superstar Sid Haig (House Of 1000 Corpses) alongside Lon Chaney Jr. (The Wolf Man, Abbot and Costello Meet Frankenstein) in one of his last ever on-screen roles, SPIDER BABY tells the unfathomable story of three orphaned siblings who suffer from “Merrye Syndrome” – a condition which causes them to mentally, socially, and physically regress backwards down the evolutionary ladder!

The super-deluxe dual DVD & Blu-ray edition comes LOADED with special features and bonus material, even including Hill’s 30-minute short film “The Host”. Made in 1960 and starring Sid Haig in his first ever leading role, “The Host” sees a fugitive gangster attempt to set-free a group of Spanish settlers who are held under the powers of evil. 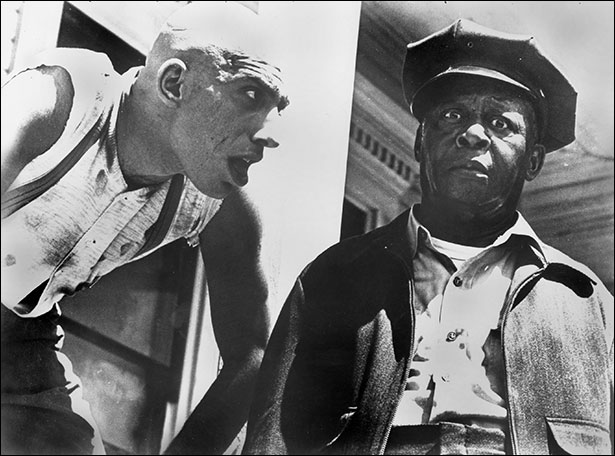 Keeping with what is a now a fan-favoured tradition of Arrow Video restorations, SPIDER BABY will come complete with a reversible sleeve, featuring the original 1968 artwork and a stunning new design by Graham ‘Evil Dead’ Humphries.

A true innovator of America’s exploitation genre, Hill is currently available for interview. Arrow will release another of his trademark films, FOXY BROWN on June 24th. 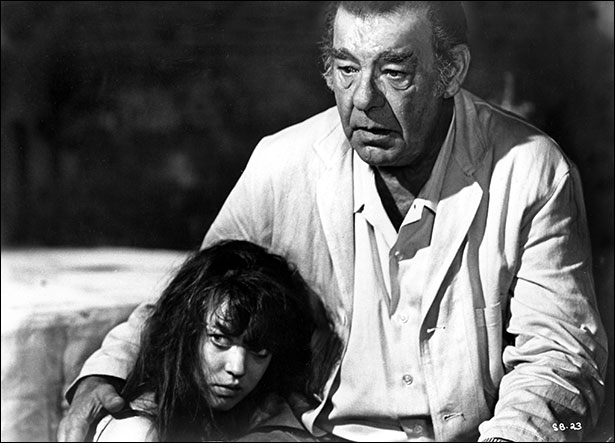 The credits dub this “the maddest story ever told”, a promise that’s well on the way to being fulfilled in the opening scene alone, when Virginia traps and kills a hapless deliveryman in her makeshift web. She’s one of three siblings who suffer from a unique genetic disorder that causes them to regress back to childhood, while retaining the physical strength and sexual maturity of adults.

Lon Chaney Jr gave one of his most memorable late performances as Bruno, their guardian and protector, who has managed to cover up their crimes until two distant relatives lay claim to their house. When they insist on moving in, Bruno has to cross his fingers and hope that the ‘children’ behave towards their new guests…

This was the first solo feature by Jack Hill (Coffy, Switchblade Sisters), whom Quentin Tarantino dubbed “the Howard Hawks of exploitation filmmaking”, and it remains one of his wildest and weirdest. 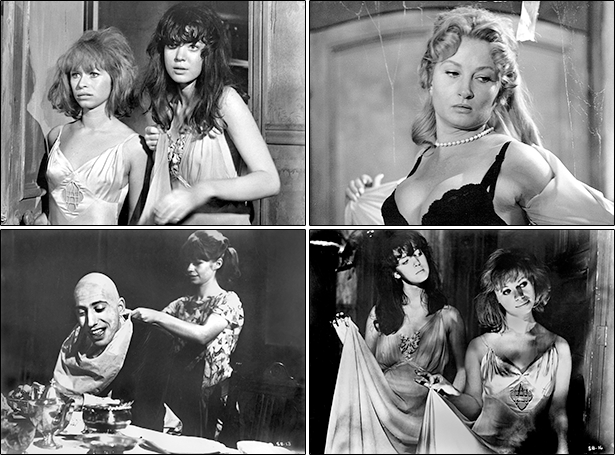 The director-approved special features included on the dual edition release of SPIDER BABY are as follows: