I’ve been lucky enough to chat with a wide variety of unique and passionate filmmakers in 2013, and its their ingenuity and enthusiasm that makes writing about (and watching!) microbudget and limited-budget cinema such a continual joy. These are men and women who are unwilling to let lack of money, resources or experience stop them from telling the stories they want to tell, and I get a lot of inspiration from their efforts. Here’s a compilation of some of the advice they’ve given for those looking to tackle a first feature. 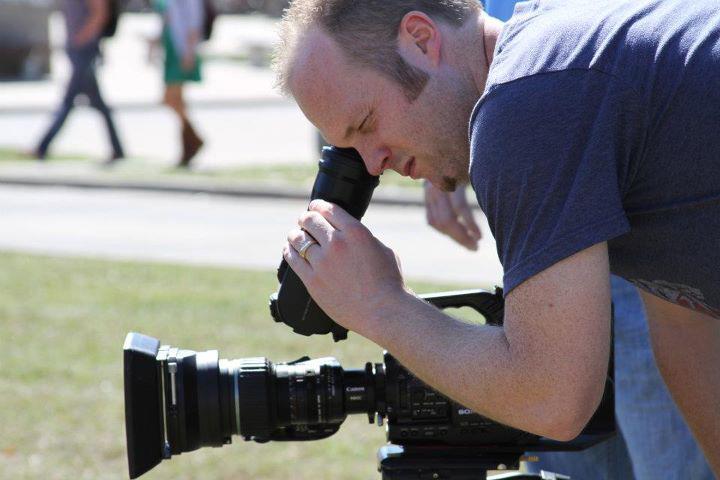 JB: Just do it and keep working at it. Its not easy, but if you want to get better at it, you have to keep doing it. We all make mistakes, but there’s a difference between those who give up and don’t learn, versus those who learn from them and work to better themselves. Surround yourself with good like minded people. You don’t need someone around you who brings you down and discourages you. 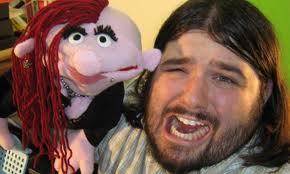 Dustin Mills – Director of NIGHT OF THE TENTACLES

DM: Stop being a pussy and just do it. Seriously. Don’t talk about it for 20 years. Get a camera and some software and do it. 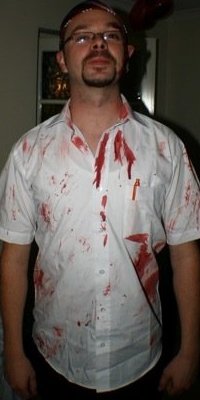 Gav Chuckie Steel – Director of THE SHADOW OF DEATH

GCS: Just do it! I know that sounds cliché, but too many people talk shit and do not go ahead with things. If you do it, take your time. There is no rush to make the film, and go with your instincts. If something is the slightest bit shit to you, then delete it from the script, cut it from the edit etc…and make sure you surround yourself with a good group of people who have the passion and determination as you do. And remember that if it does not come out the way you wanted it to, or things go wrong. that’s great. Learn from your mistakes, pick up the pieces and do it again properly.

KM: Man, I don’t know if you should listen to me as I don’t feel qualified to give advice. I’m still trying to work out the right moves myself, but I think – it’s that limitations thing again. Work with them, design around them and most importantly just go shoot something. There will be a lot of voices telling you ‘you can’t’ but you can – there is a million ways to make a film and none of them are wrong – though some watching mine may disagree. I’ve tried to verse myself in many aspects of production. That can be tough, and has almost certainly weakened me in certain fields, but also helps me see the finish line a little clearer. I have been fortunate to work with some great people both in-front and behind the camera and to have that is essential.

It’s a great time for Indie film and if you really want to tell a story or just get creative then grab the nearest camera and have a go. I think there are two types of film-maker, those who want to be ‘film-makers’ and those who want to ‘make films’ – the latter will just find a way. Like ‘life’ does in JURASSIC PARK – only much cheaper. Don’t try to make JURASSIC PARK with a micro-budget though, it will be shit! Solid advice. 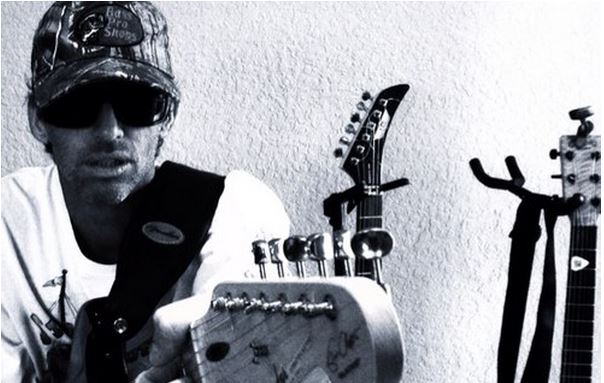 Les Norris – Director of THE FOG OF WAR

LN: Do it! Grab that camera, stop talking about making films and make them! 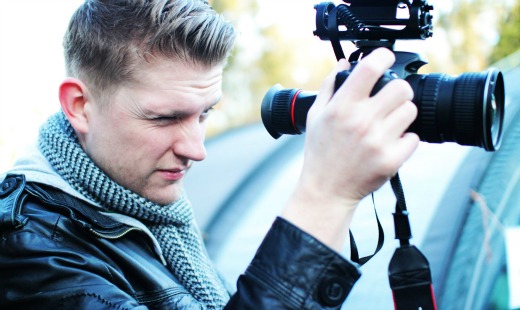 AM: Do your home work and watch lots and lots of movies, TV shows… Read books and consume inspiration like a zombie to brains. There are literally so many great examples of fantastic work out there. Share your experiences with you friends and like-minded creative folks, join film clubs, go to local independent screenings in art centre’s and the like.

I’ve learnt that filmmaking is teamwork and collaboration, sure, sure… I know you can do it on your own these days and that might be your thing… Put parties are much, much better when you’re not standing in the kitchen on your own.

Also be prepared to work really, really hard and get your hands dirty. You’ll feel better, trust me. The most important thing is enjoy the process, if you and your team are having fun then nothing else matters.

Be brave, don’t fear criticisms and JUST GET OUT THERE AND DO IT.

HC: First take a deep breath, it is a lot of work, but if you focus on one day at a time you’ll make it through. Just get up right now, leave the house and go make it happen! That is the best advice I can really give, make a story that matters to you then go out and don’t come back until it has happened. 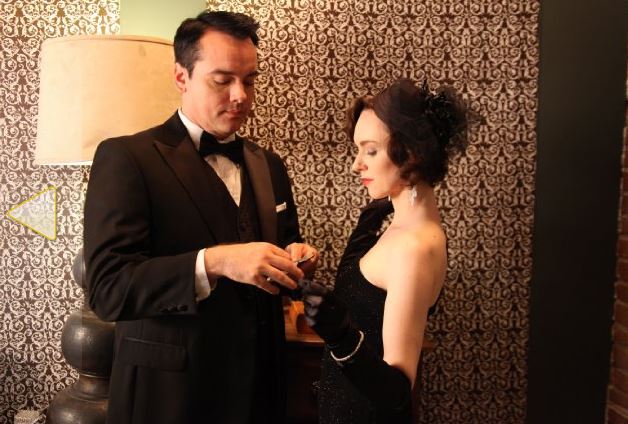 Tara Price – Writer and Actor in ANOTHER GRACE AND JOHNNY ADVENTURE: ZOMBIE ISLAND

TP: Honestly, I wouldn’t advise anyone to get into this business. It’s a tough racket and you have to have incredibly thick skin. That being said, if you love it more than anything else and are determined to pursue it at all costs then don’t sit around being idle. Do theatre, read books on acting, participate in student films, write your own stuff, channel your creativity. There are a ton of jerks out there who will gladly take your money or god knows what else in exchange for so-called opportunities or experience. Avoid them. Surround yourself with other hardworking talented people. There isn’t anything you can’t make happen on your own as long as your head and heart are in the right place. We’re artists after all, it’s what we do. 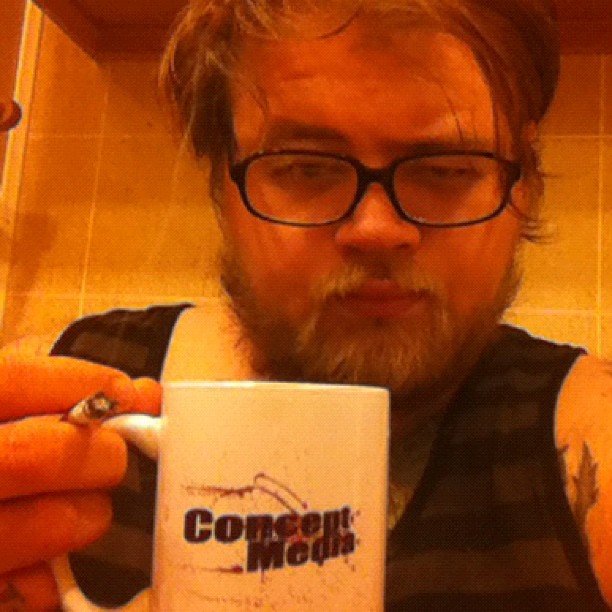 SB: I’m not sure if I have enough knowledge to give any advice. But you should learn everything you can about your camera, and to remember it’s easier to darken video in post than it is to make it brighter.  Lighting is key. 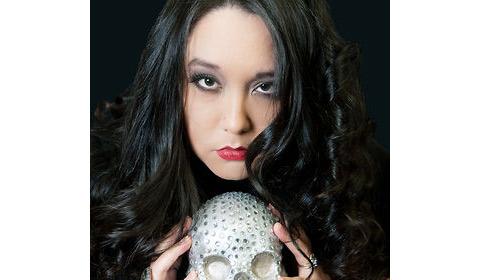 TA: I would say learn as much as you can about films and film-making.  Volunteer on a feature crew if possible, shoot a short first, and most importantly put yourself out there and meet other filmmakers. You will find support and valuable knowledge from people who have done it before. 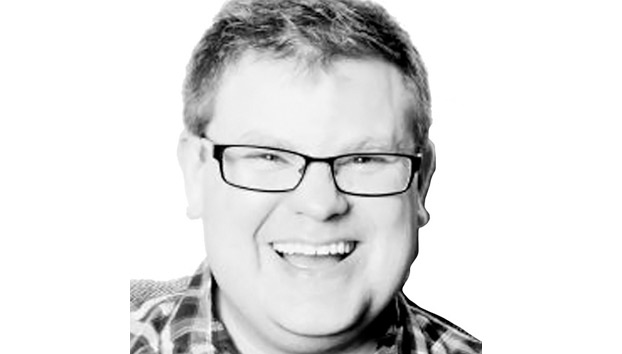 RD: I shoot weddings during the summer and people often ask me why. I tell them it makes me a better editor. I have worked with more than my share of whiners in the edit suite that don’t have an appreciation for the production craft, but also don’t have the perceptive eye to catch a minute detail that junior or unskilled editors overlook.

Being a shooter forces you to look more closely in the edit suite for those Magic Moments.

I also know that shooting and editing has made me a better director, in particular when it comes to animation. Now most studios get it, but the sure sign of an amateur animator was crazy camera moves that are physically impossible to pull off. Having experience in shooting and editing allows you to concentrate on telling stories as opposed to trying to pull a fast one on the audience. Technology allows you to do everything, and at levels of quality that far exceed anything we could have dreamed of on the set of BIKINI PARTY MASSACRE. I recommend you do it all – maybe make your own movie in a weekend – and document the experience. It may be the best thing you’ll ever do in your entire life.