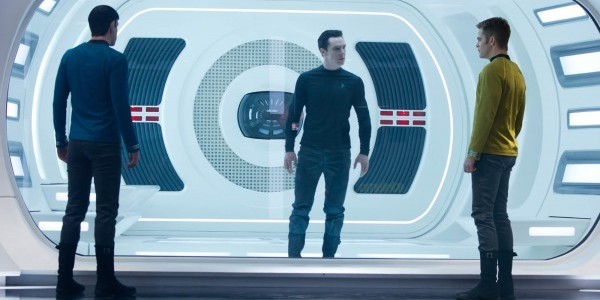 What’s doin, Bastards? Earlier this morning we posted the new teaser for STAR TREK: INTO DARKNESS, now we have the Japanese version which has about 15 seconds of new footage. I have to say, I prefer this one to the one we have; it’s a little darker, the characters seem a little more desperate. Fuck, I want to see this flick right now. Dig it: 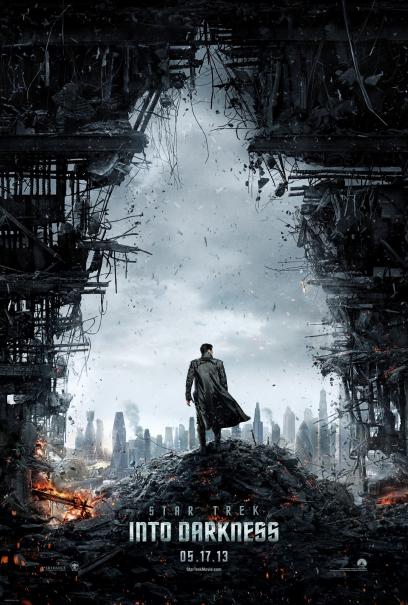