What’s doin’, Bastards? We are finally getting a look at the special features that Scream Factory will be unleashing on us when PHANTASM II and FROM BEYOND arrive to corrupt our brain cells in 1080p on March 26th. Have a look… 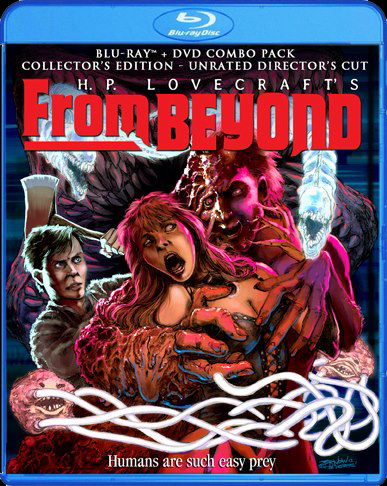 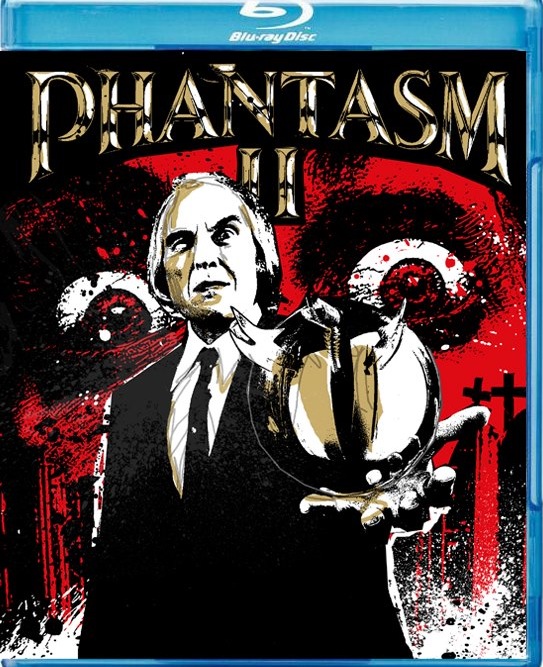 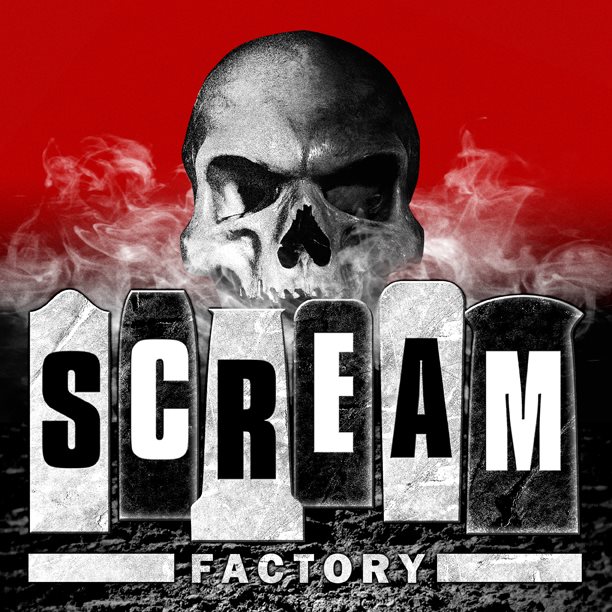