Another Jess Franco classic full of tease and sleaze is making its way to DVD, this time from the twisted crew over at Mondo Macabro. Dig this good shit! 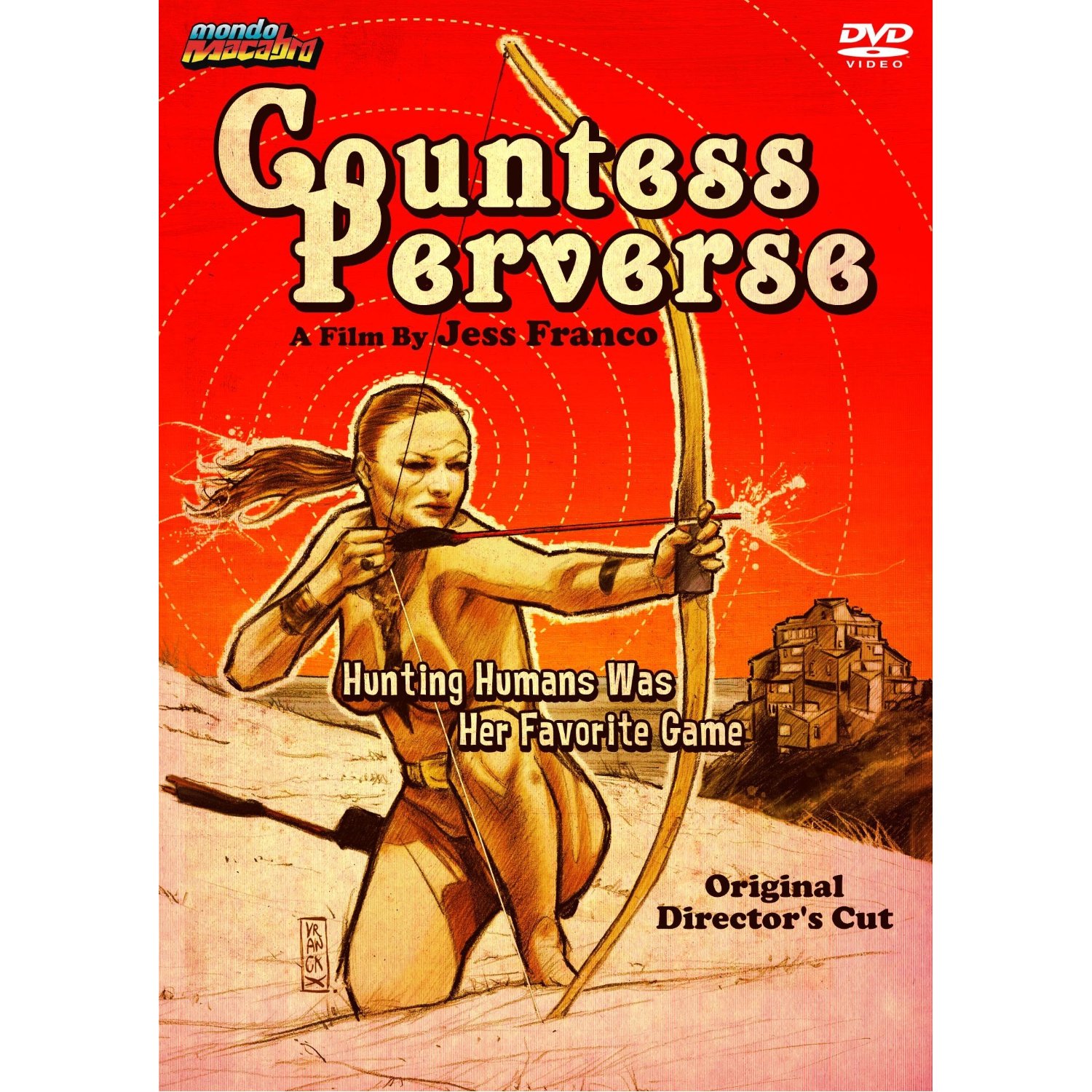 (New York; May 2, 2012) Mondo Macabro is proud to present the official director’s cut of Jess Franco’s outrageous and delirious “Countess Perverse.” Newly restored from a rare camera negative, this limited-edition DVD arrives on June 12th with a S.R.P. of $24.99.

In the “Countess Perverse” aka “La comtesse perverse” (1973, France, 78 min.), a pair of decadent and debauched aristocrats turns their private island into a human hunting ground where they can stalk their naked prey. As each victim is murdered, their carcass is then cooked and fed to their guests; simply delicious! What the unsuspecting visitors don’t realize is that they will soon become the next evening’s “meal, “ eventually fighting for their lives in a shocking and flesh-baring cat-and-mouse game. With suave actor Howard Vernon (“Seven Women for Satan”) and the stunningly sexy Alice Arno (“Justine de Sade”), the “Countess Perverse” delivers Jess Franco-sized, wicked entertainment packed with sex, sleaze and outrageous behavior.


A film by Jess Franco

Tech and Special Features include: