Time to drop some crazy in the name of funk; THE DISCO GODFATHER is in the house and ready to drop you punks. I haven’t seen this flick but I have heard that it’s fun as hell. Here’s more on the June 19th release. 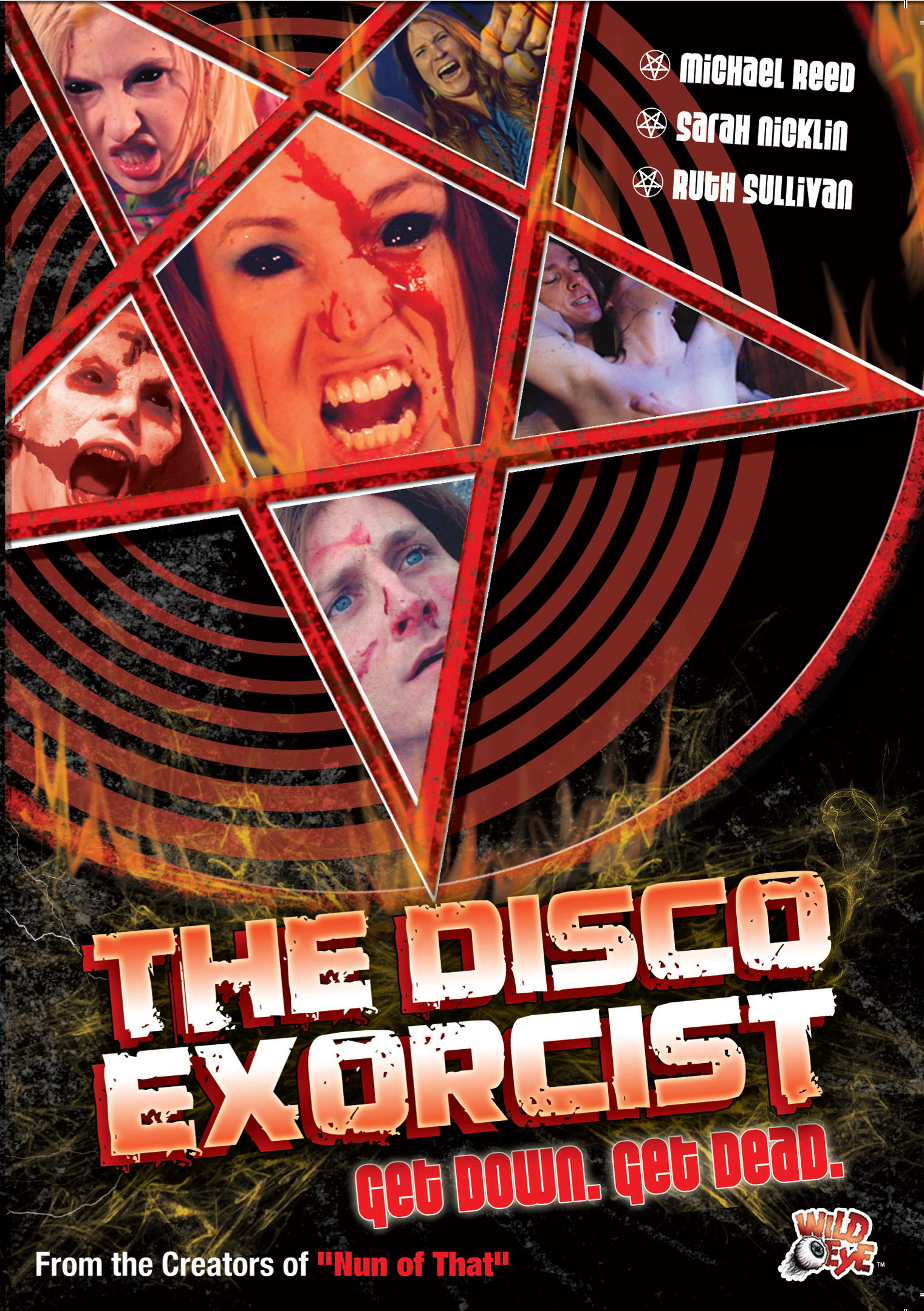 CLICK THE COVER ART TO PRE-ORDER THIS GOOD SHIT

One of the most talked about horror movies of the year!

From the makers of the cult hit “Nun of That” comes this irreverent blood, boobs and bellbottom-soaked tribute to seventies exploitation sleaze featuring supernatural sex, disco dancing deaths, roller skating sinners – and beautiful women possessed and perverted by evil.

Rex Romanski is a 1970s disco swinger who loves and leaves the wrong woman – the wicked black magic priestess Rita Maria. And now it’s up to Rex to undo the scorned Rita’s rampage of revenge, murder and destruction before she claims more lives, and takes over the soul of the woman he loves in this decadent and devilish decent into sexploitation!