I’m going to completely honest here, at the risk of losing any credibility as a horror fan: I’m not a big fan of the HALLOWEEN franchise. I’ve seen them all several times, as I seem to always be surrounded by the diehard fans. REVENGE and RETURN are a bit of a blur for me, as I have a hard time differentiating between the two. They did, however, help make Danielle Harris a horror staple, as the vulnerable-yet-stronger-than-she-looks Jamie Lloyd. With that being said, the original John Carpenter classic is one of my all-time favorite movies. 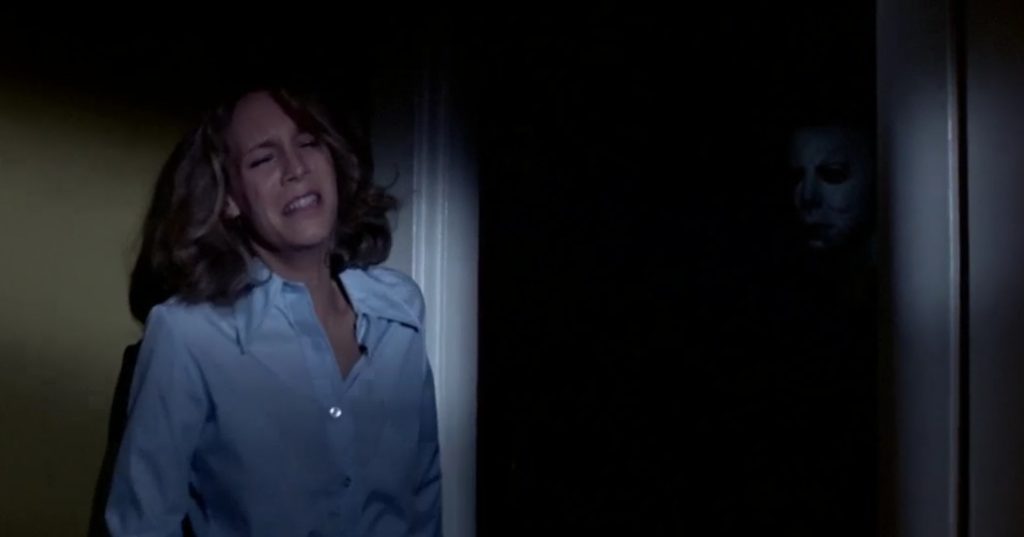 Every time I watch HALLOWEEN, it legitimately feels like a different viewing experience. Sometimes, it’s absolutely creepy as fuck, and I begin to get paranoid about entering rooms in the dark. Other times, it feels almost like a dark comedy, as Carpenter obviously has a sick sense of humor. Annie and Lynda, best friends of our final girl Laurie Strode, provide plenty of comic relief, with some great one-liners. As our hero, Laurie is straight-edged and virginal compared to her friends. She plays by the rules, and puts her friends’ needs before her own. The humor dies down quite a bit with the sequel, as Michael Myers continues to hunt for Laurie, who spends more of the film in bed, or crawling on hospital grounds. Laurie doesn’t come back in the series until 20 years later, for H20, where she now is an alcoholic trying to keep her sanity, until Michael comes back and kills off a roster of SCREAM-era heartthrobs. Laurie’s story comes to a tragic end in the reality-TV-inspired RESURRECTION, but it saved her from spending more time onscreen in such a shitty movie. 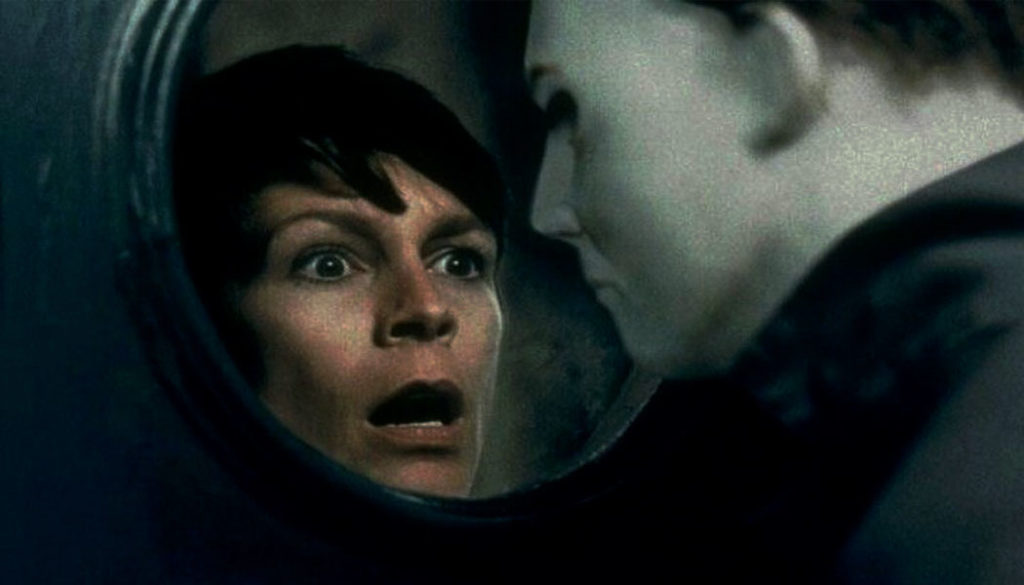 It’s a new era now in cinema, and horror has taken over the industry. The recent release of the latest adaptation of IT was a huge box office success, and rumors of more Stephen King films are bound to ensue. Very little was known about the next HALLOWEEN, except that Danny McBride would be a writer, David Gordon Green is co-writing and directing, and John Carpenter would be working on it in some capacity. Well now, we have a release date of October 19th 2018, and the even bigger news that Jamie Lee Curtis will resurrect her role as the most beloved final girl in horror.

I’m curious to see how the film explains the fact that Laurie is indeed alive, but it’s rumored that supposedly this is a direct follow-up to Carpenter’s original sequel, so anything afterwards was irrelevant. Besides, this isn’t the first sequel in the franchise that’s ignored the other films. Regardless, her return to the series is promising, as her performance is what helped fans root for Laurie. Even in H20, her take on the hardened Laurie still kept us on our feet, as she ended the film by slicing off the presumed Michael’s head.

The news gives us hope of a much-needed substantial sequel in the series, and an October release only promises a huge financial return on opening weekend. Unconventional behind-the-scenes voices also promise an original take on a familiar classic. This new entry just might create a Michael fan out of me.