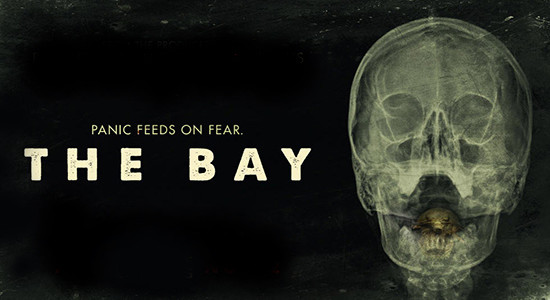 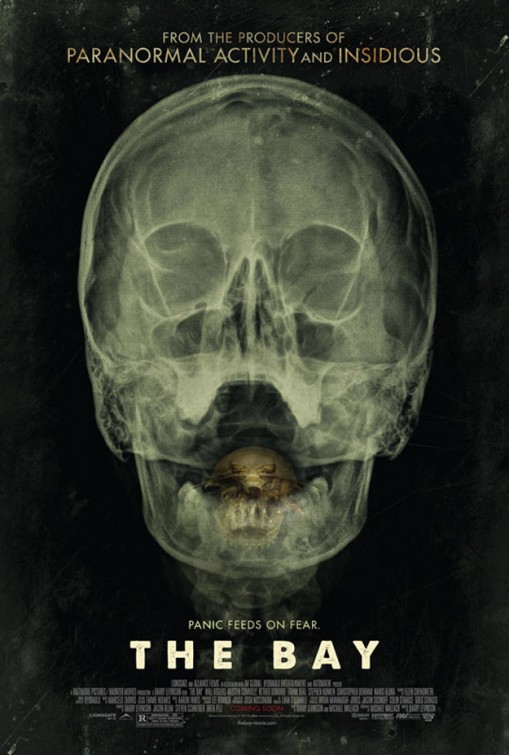 When I wrote about THE BAY in 2012, I called it the best straight-up horror movie of the year. I still stand by that statement. The list of contenders is brief. THE WOMAN IN BLACK and CITADEL stand out as great surprises, and yes, I loved THE CABIN IN THE WOODS almost as much as you, probably – believe me – I own on Blu-Ray and have re-watched it several times by now. THE CABIN IN THE WOODS is about as much fun as a movie can be, with at least one of the most exhilarating genre scenes in years (the “System Purge” scene, of course). But it’s more fun than frightful. It doesn’t haunt your dreams or nightmares. Its staying power is in its enjoyability and its rewatchability, not its ability to get into your head and mess things up in there. 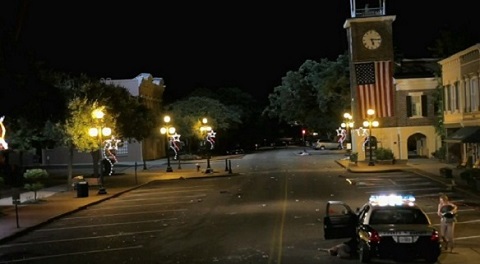 However: THE BAY is fucking brutal. It gets under your skin and into your head, the way the most disturbing horror movies do. I’m not comparing or contrasting here: The only thing the two movies have in common is a star, Kristen Connolly. She’s by far the most recognizable face in THE BAY, which is filled with a cast of excellent and effective but extremely little-known actors. Don’t get too used to any of them, by the way. The story is unsparing, as it details gruesomely how bureaucratic negligence results in a horrific invasion of seaborne parasites that fairly well decimates a small Maryland town. 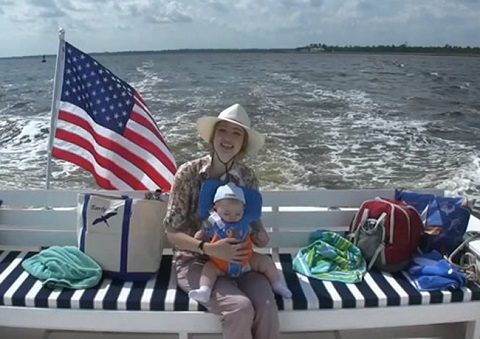 Thrillingly, veteran director Barry Levinson takes on the found-footage craze in horror, and schools every-damn-body on how to do it. Not only does THE BAY manage to stay honest and to circumvent all of the minor cheats of which most found-footage films are guilty, but he pushes the form to its maximum effectiveness, quite possibly creating a new genre in the process. THE BAY is an ecological horror film – it engages in legitimate science and convincing pseudo-science, in order to force an audience to consider some very real environmental questions. Unlike ghosts or aliens or Satan Himself, we can prove for a fact that cymothoa exigua exist. (Do not Google them if you’re eating.) They may not be any more of a threat to us than any fictionalized horror villain, but they sure do serve as an effective metaphor for things that are. 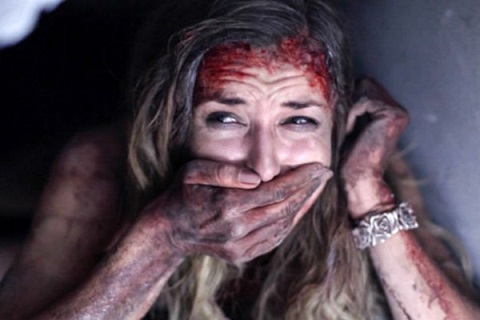