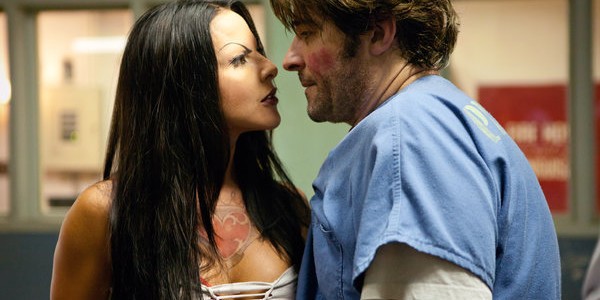 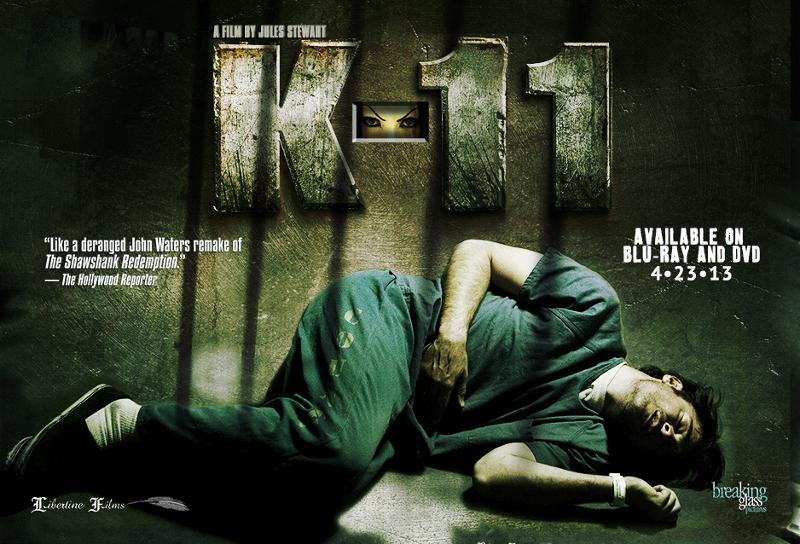 Breaking Glass Pictures and Libertine Films are proud to announce the upcoming Blu-Ray (SRP $29.99) and DVD (SRP $24.99) release of Jules Stewart’s directorial debut, K-11, a riveting drama that tells the story of a man’s plight after winding up in K-11, the Los Angeles County Jail’s transgender inmate unit. K-11 is currently screening at select theaters in fifteen cities around the country and is available nationwide on Video On Demand. 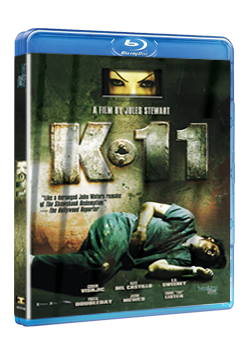 K-11 stars Goran Visnjic (ABC-TV’s new hit series “Red Widow”, The Girl with the Dragon Tattoo, “ER”) as Raymond Saxx, a businessman whose drug use leads him to incarceration in the section of the Los Angeles County Jail reserved for LGBT inmates and firmly under the heel of Mousey (Mexican superstar Kate Del Castillo, Under the Same Moon, “La Reina del Sur”, “Weeds”), a malicious transgendered inmate. Saxx has no idea how he got there — all he knows is he needs to get the hell out…alive and intact. Aggressive cellmates, corrupt officials and his own issues are just a few challenges he faces with while he pieces together a way out of this entirely new kind of rabbit hole.

Jules Stewart, mother to Twilight star Kristen, is a lauded script supervisor with over thirty years of experience in Hollywood. In 2010, Stewart formed Libertine Films with her business partner, producer Tom Wright. K-11 is their first feature. Stewart’s next project will be The Locked House, a thriller scheduled for release in 2014.

The Blu-Ray and DVD will come complete with a commentary by Jules Stewart and Tom Wright, deleted scenes, interviews with key cast and crew, a behind-the-scenes featurette, the “My Liberty” music video by cast member Billy Morrison, and a photo gallery.