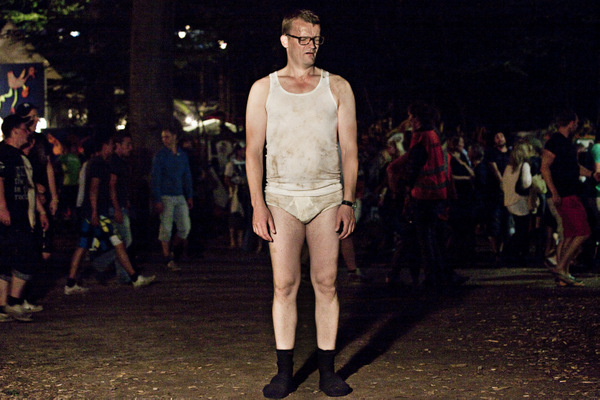 Okay, you had me at “wildly inappropriate”. That’s right kids, KLOWN, the comedy that is turning heads and stomachs is now available to stream online. Though Drafthouse Films is releasing the movie in theaters and on VOD, they’re also releasing the film through a service called Distrify. What’s this you ask? Well, allow me to educate you. Distrify is a new way to share your films with all the profits going back to the filmmakers (and a small one going to DG if you use the link below). We haven’t checked the film out yet but we will this weekend and have a full review sometime next week. In the meantime, here is the skinny on the flick from Drafthouse:

In what critics are hailing as “the funniest movie of the year!” (IFC), KLOWN follows two wildly inappropriate friends — played by celebrated international comedians Frank Hvam and Casper Christensen — as they run amok through the Danish countryside, plowing through endless awkward confrontations and unspeakable debaucheries. Hopelessly wrongheaded Frank “kidnaps” the 12-year-old nephew of his pregnant girlfriend in an eager attempt to prove his fatherhood potential, and they join sex-crazed Casper on his secret adulterous weekend canoe trip. Rampaging through exclusive brothels, hospitalizations, armed robberies and even prison, the three paddle downstream from one chaotic misadventure to the next, all culminating in a surprisingly sentimental portrait of friendship and a final shocking reveal that you’ll never be able to unsee. 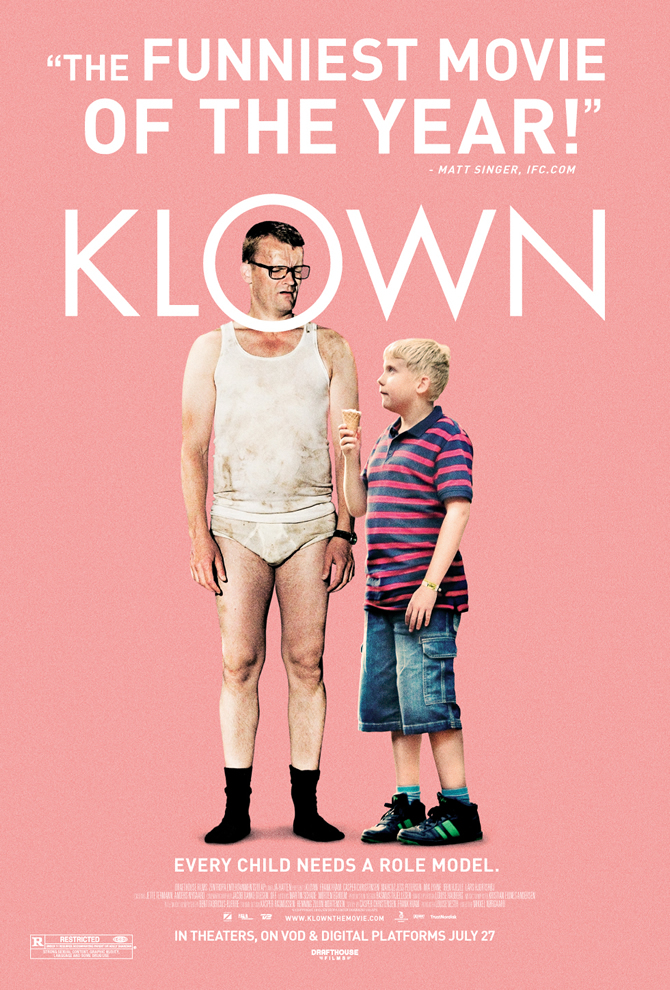 Let us know what you think of the flick.