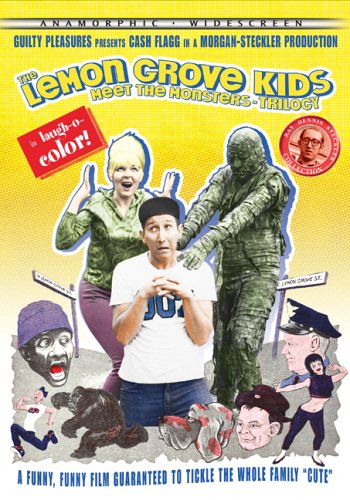 You never know what you’re getting into when popping some Ray Dennis Steckler into your media player of choice. I mean, you know it’s not gonna be very good, but after that your guess is as good as mine.

One thing I do know, however, is that when you mix Steckler with comedy, the results are more toxic than mixing ammonia with bleach. Granted, I’m not a fan of sped-up wacky hijinks, but then again, I’m also not a fan of an ice pick between the eyes. Okay, that analogy doesn’t make any damn sense. 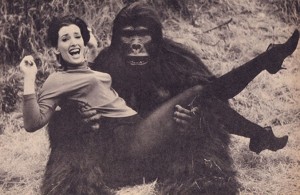