My name’s Chucky, Want to play? No? What about a remake? Oh well… what about a sequel? 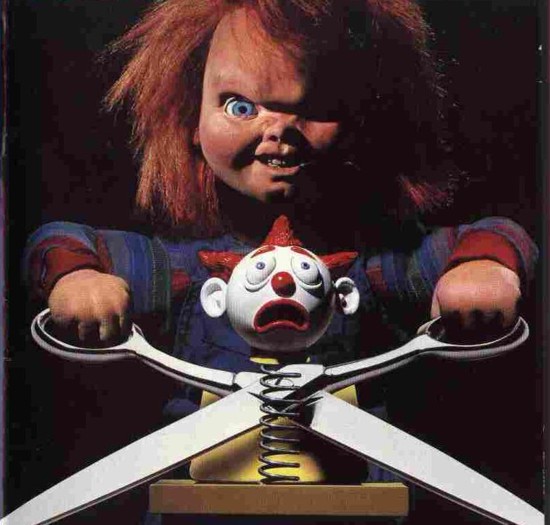 In a move that shocked nobody and excited very few, Moviehole hooked up with Brad Dourif (the voice of Chucky) and confirmed that the doll with the soul of a killer is getting a ticket on the remake train in addition to a sequel. Dourif will be supplying the voice for both projects. The sequel is tentatively titled REVENGE OF CHUCKY (creative) and will again focus on Chucky’s immediate family, in a similar way that the last two films in the franchise did. 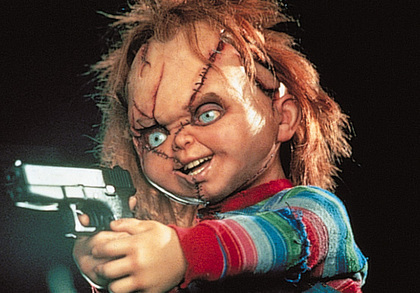 As for the remake, Dourif said the script is still being worked on by Don Mancini (author of the original film) with the theme thought to be lighter and more comedic than the original. Which, outside of the ENTIRE FILM BEING ABOUT A DOLL THAT GOES ON A MURDEROUS RAMPAGE, lacked any comedic value.

If there was an original idea remotely close to a horror franchise it would die of loneliness.