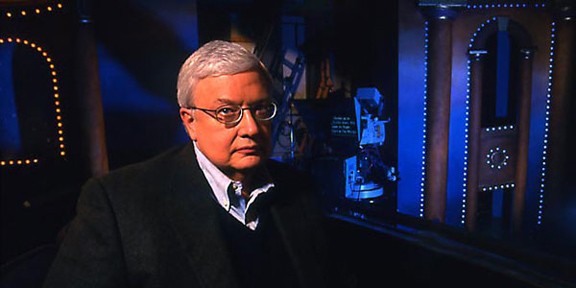 I still miss reading his words. I miss his keen ability to not only speak about film better than anyone, but his ability to talk about subjects that were far more grand than what was on the screen. The void he left when he passed in early April was tremendous. Though intelligent talk about films hasn’t gone away, it was far better when Roger Ebert was around, wasn’t it? To honor the life and impact Mr. Ebert had, a life-size sclupture will be created and placed in the plaza outside of the Virginia Theater, the home of the famed Ebertfest. I can’t think of a more fitting tribute.

Here is more from the press release:

From the Ebert Sculpture Project and the Public Art League: 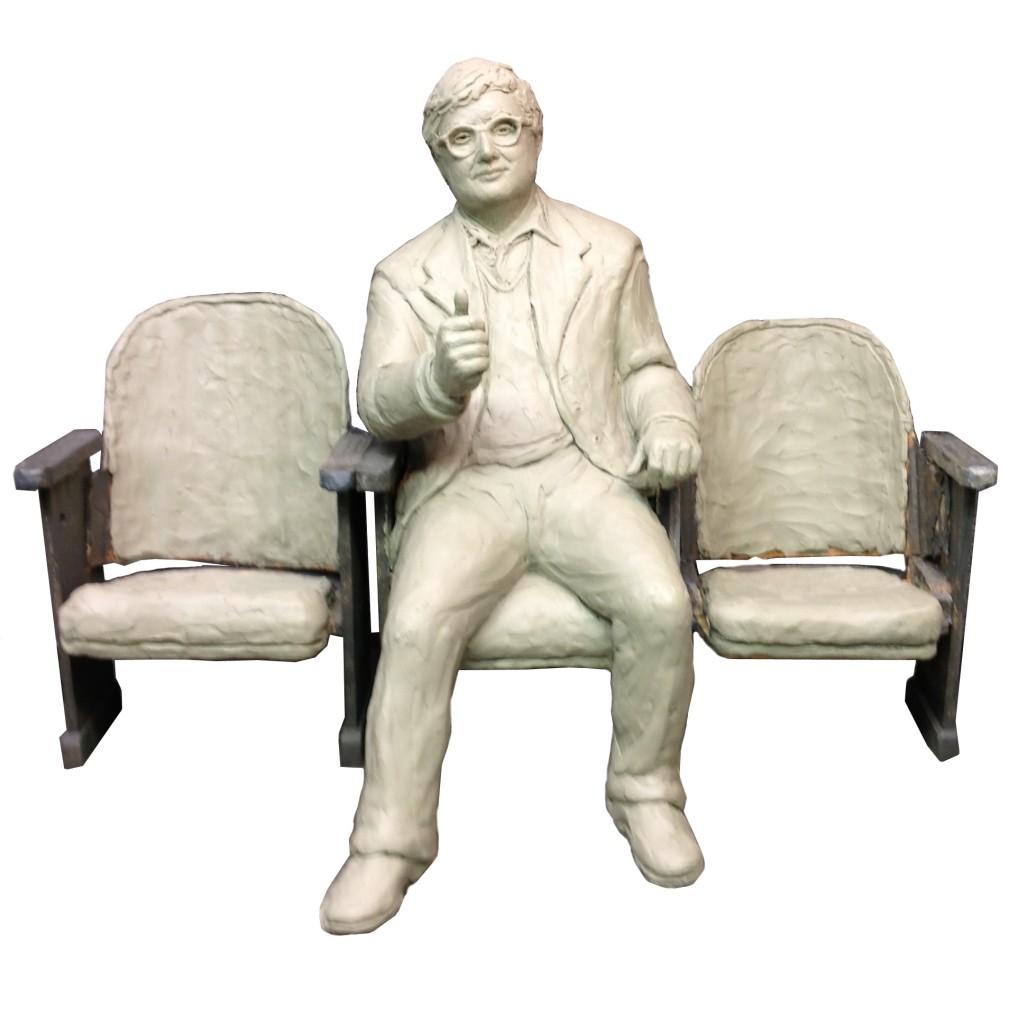 Fifteen years ago, Urbana native and University of Illinois alum Roger Ebert started a film festival in Champaign-Urbana to share his love of film with the community, and share his community with those who loved film. His passing was a great loss to all of those fortunate enough to have known him, but his memory lives on through his friends and family, the work of his wife Chaz, and the continuation of Ebertfest. Today, Scott Anderson announced the kick-off of a new tribute to the hometown hero.

As head of the Roger Ebert Sculpture fundraising campaign, Scott Anderson presented its mission to commission and install a life-size bronze sculpture of Roger Ebert on the plaza outside the historic Virginia Theater, home of Ebertfest. This fundraising campaign offers the citizens of our communities and movie fans everywhere an opportunity to share in celebrating Roger Ebert’s contribution to the movie industry, the culture of Champaign-Urbana and some of the joy we have experienced in our own lives while watching films. The sculpture will be a permanent memorial which will honor Ebert for both his career and his dedication to his roots. It will also honor him for his determination to press forward with Ebertfest in the face of huge medical challenges.

The sculpture will be created by artist Rick Harney of Bloomington, Illinois. It will be made of bronze and will be life size. It will depict Roger Ebert sitting in the middle of three theater seats displaying his signature “thumbs up” gesture.

Roger’s widow, Chaz Ebert, was unable to attend the press conference due to a scheduling conflict, however she selected the composition of the sculpture and is providing the artist input to enable him to depict Roger at the stage of his life which she desires.

Many people and entities are contributing to this sculpture effort. These include the cities of Champaign and Urbana, the College of Media of the University of Illinois at Urbana-Champaign, the Champaign Park District, the Community Foundation of East Central Illinois, and the Public Art League. Together, they are hoping to raise approximately $125,000 for the commissioning, building, and installation of this sculpture.Any funds raised in excess of that necessary to complete the sculpture will be be given to: (1) The Roger Ebert Center for Film Studies at the University of Illinois; (2) Ebertfest; and/or (3) The Virginia Theatre as Chaz Ebert directs.