Home  ⁄  The Wire  ⁄  LIONSGATE: SNITCH COMING TO BD/DVD THIS JUNE 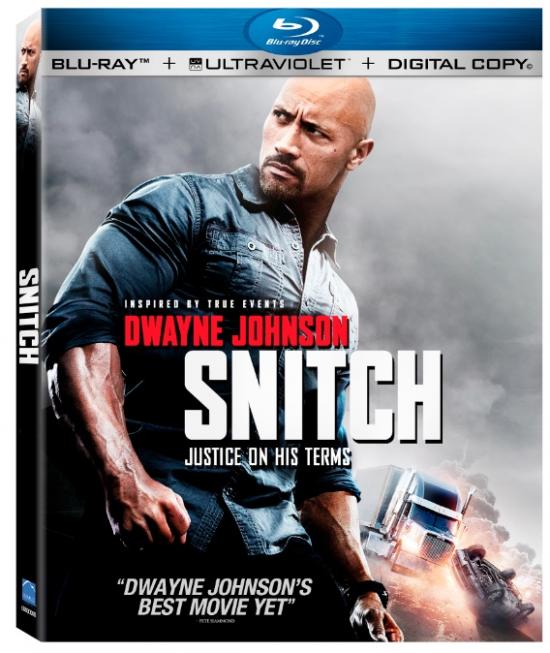 Johnson stars as a successful businessman who learns his son faces 10 tough years in a Federal hole for drug possession.  Convinced it was a set-up, he volunteers to become an undercover informant and infiltrate a ruthless cartel.  Now, with his back against the wall and his life totally on the line, he must expose the true criminals before they discover his identity.

The Blu-ray Disc and DVD special features include a 50-minute multi-part “making of” documentary, an audio commentary with the director and writer and deleted scenes. The Snitch Blu-ray Disc and DVD will be available for the suggested retail price of $39.99 and $29.95, respectively.

Rating: PG-13 for drug content and sequences of violence