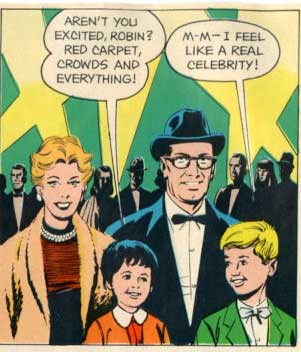 Check out this comic from a Howard Johnson’s kids menu in 1968, about a family’s excursion to watch 2001: A SPACE ODYSSEY.

All of the recent images from MAN OF STEEL together in one place.

Director James Mangold tweets a beefcake shot of Hugh Jackman fighting Hiro Sanada from the set of WOLVERINE.  Is Jackman that huge or is Sanada kind of tiny?

Warren Ellis (TRANSMETROPOLITAN, RED, CROOKED LITTLE VEIN) announces enticingly-entitled ebook single “Dead Pig Collector” to be released June 15.  “It is a love story.  It is also about killing people and effectively disposing of their bodies. ”

Phosphor Games unleashes a preview for their mobile game based on the film version of WORLD WAR Z, to be released May 30 for iOS, Android, and Amazon worldwide. 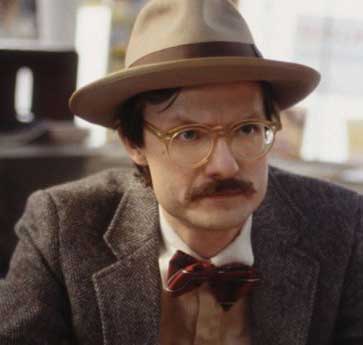 If the PACIFIC RIM trailer wasn’t enough, here’s a trailer for the Asylum’s inevitable ATLANTIC RIM.

Norman and Norma Bates are the cutest couple on TV, as evidenced in gif form.