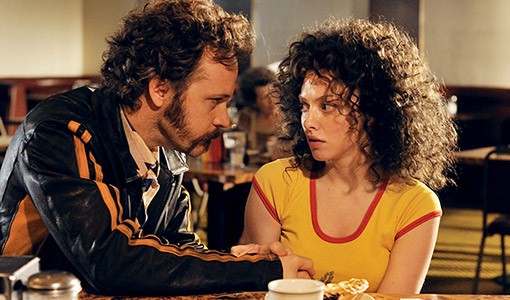 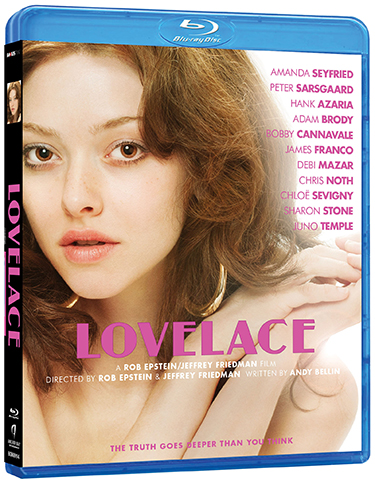 Bonus Materials Include a Behind-the-Scenes Featurette

LOVELACE was directed by the filmmaking team of Rob Epstein and Jeffrey Friedman (Howl, The Celluloid Closet) from a screenplay by Andy Bellin (Trust). The film was produced by Heidi Jo Markel for Eclectic Pictures, Laura Rister and Jason Weinberg for Untitled Entertainment, and Jim Young for Animus Films, with executive producers Boaz Davidson, Danny Dimbort, Mark Gill, Merritt Johnson, Avi Lerner, Trevor Short and John Thompson for Nu Image/Millennium Films. LOVELACE was made with the cooperation of the estate of Linda Lovelace.

LOVELACE has a running time of 93 minutes and is rated R for strong sexual content, nudity, language, drug use and some domestic violence.

“Academy Award®” and “Oscar®” are the registered trademarks and service marks of the Academy of Motion Picture Arts and Sciences.