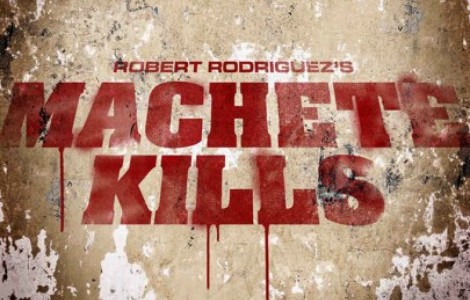 Hot the heels of the Lady Gaga and Alexa Vega casting news, MACHETE KILLS is dropping more character posters. This time the image lacks a dame to kill for but it makes up for it with the badass William Sadler in his role as Sheriff Doakes. We also have a set video from Extra who had a chance to talk to Rodrigues and Mel Gibson about the film. All kinds of cool await… dig it! 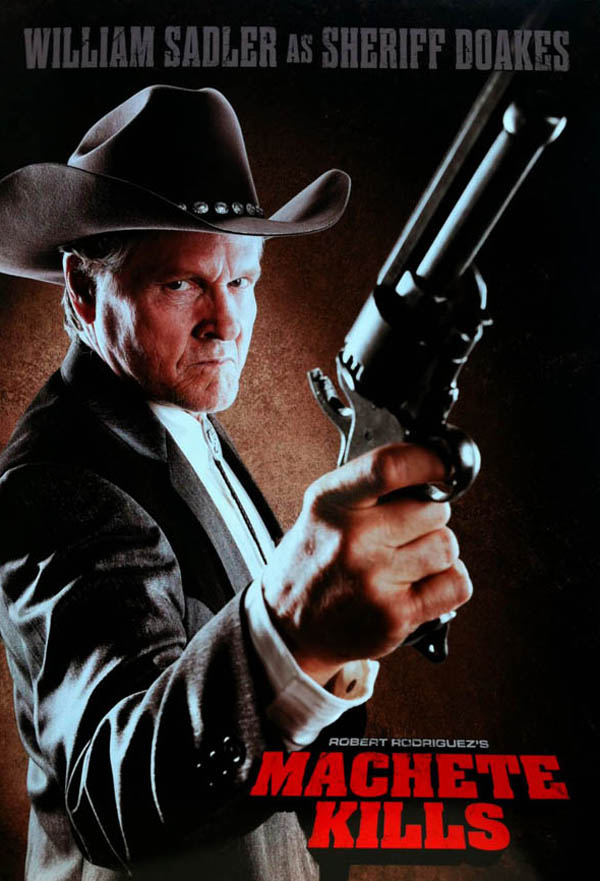 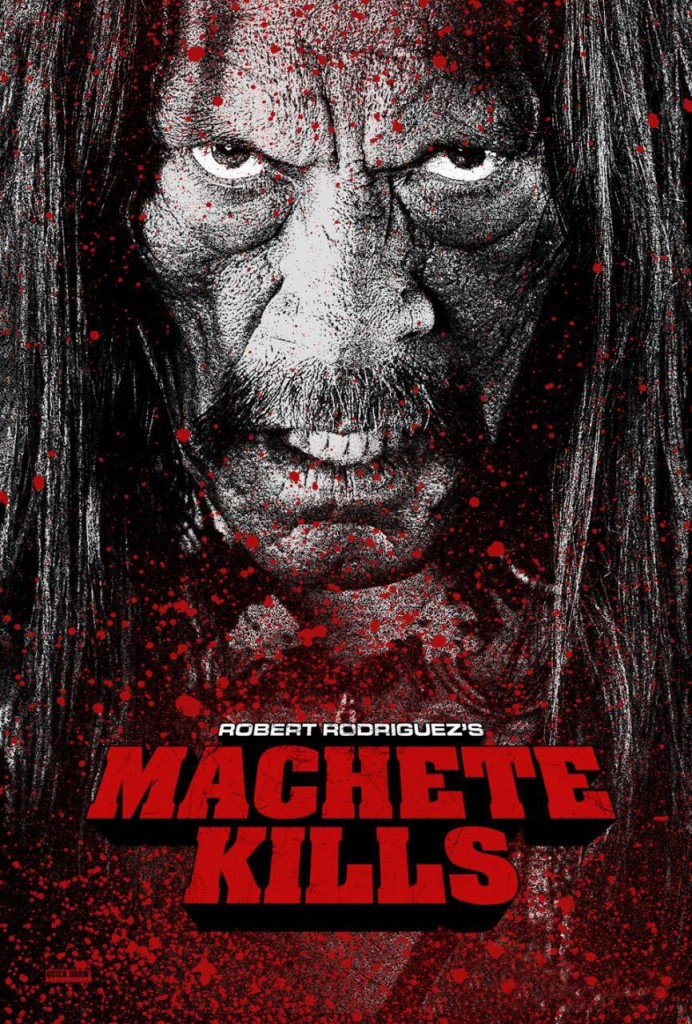