Home  ⁄  The Wire  ⁄  MIAMI CONNECTION (1987) IS READY TO KICK YOUR EYEBALLS WITH CRAZY ON BLU-RAY/DVD THIS DECEMBER!

I knew when Drafthouse Films acquired the rights to MIAMI CONNECTION that we would soon see a giant pile of WHAT THE FUCK?! on Blu-ray soon enough. It’s currently making the repertory rounds on 35mm but on December 11th, this good shit is going to knock the hell outta your plasma and punch your eyeballs with insanity. This film deserves all the crazy cred it gets. Here’s more from Image on the upcoming release. 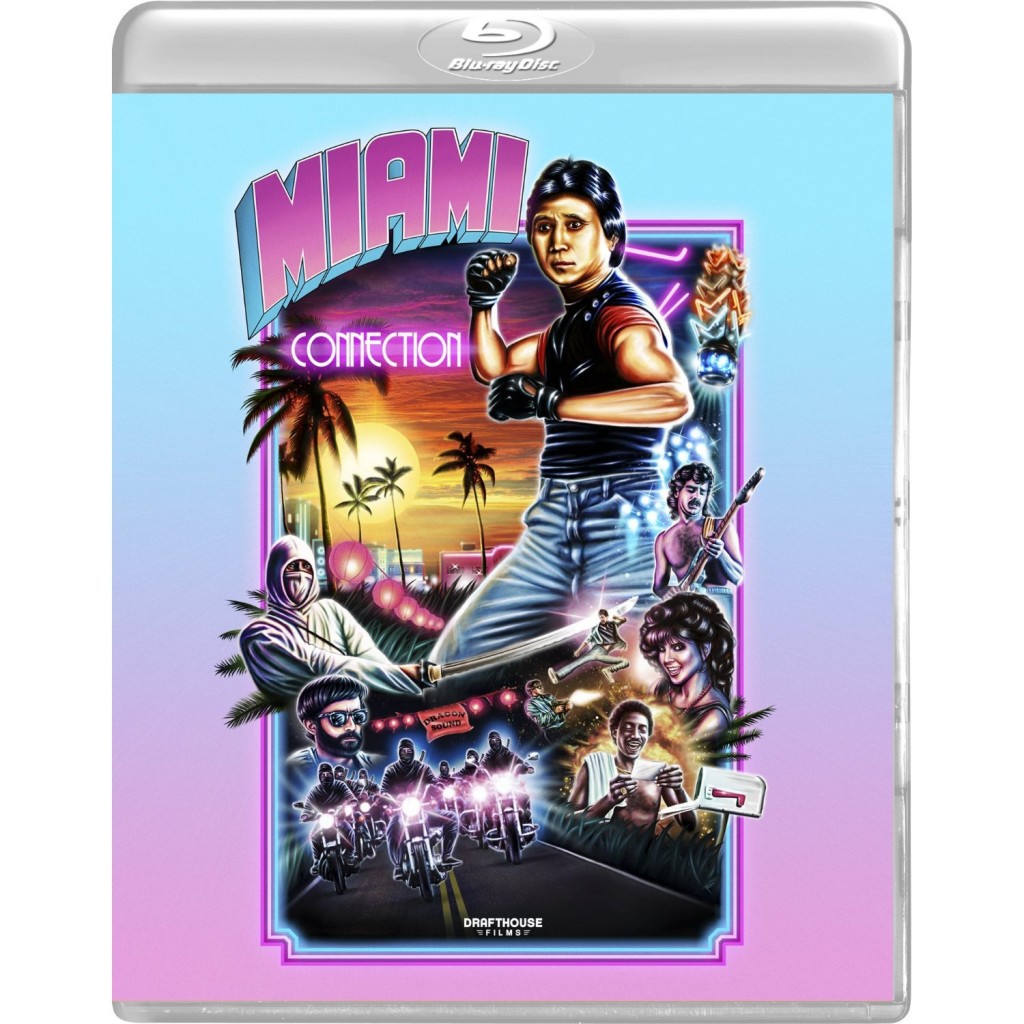 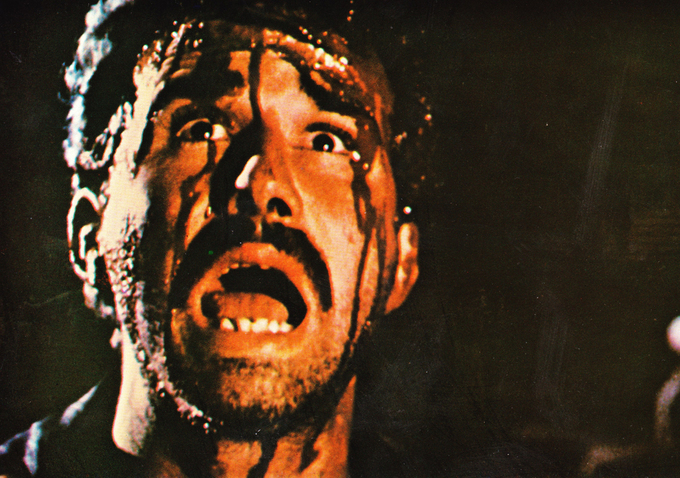