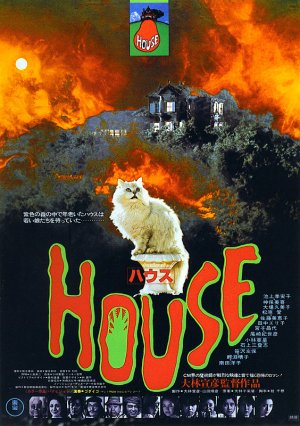 I saw the re-release of this film in the theater.  My friends and I were screaming at the screen the whole time “What the fuck is going on!?” 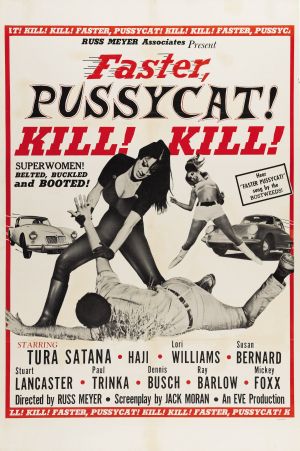 This movie is just fun. 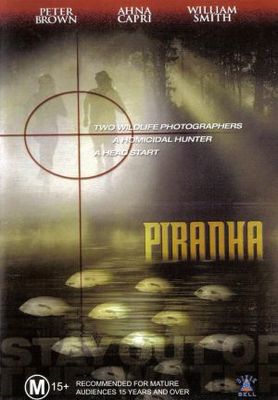 Sweet motorcycle race!  The best!  The two men then give each other an epic high five on motorcycles in the middle of a jungle bar!

Hammer hits.  Convulsions start.  Door slams.  I am in love! 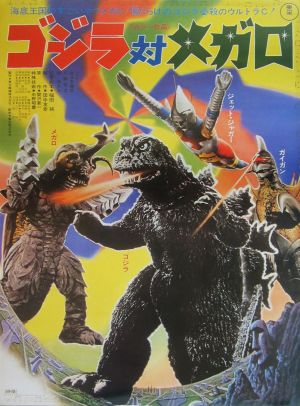 Godzilla movies are my weakness.  I am 12 years old again singing the songs from this film at the TV.

5. The Last House on The Left 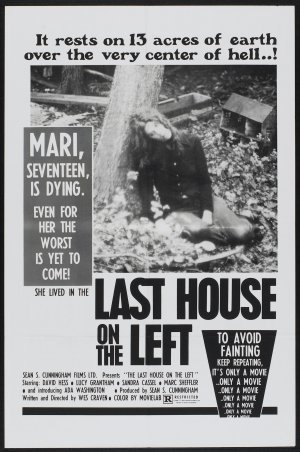 The brutality is relentless in this film and the soundtrack is completely unsettling.  I love it.

4. They Call her One Eye

They had me with the trailer on this film.

This film is just vicious and I love the opening credits! 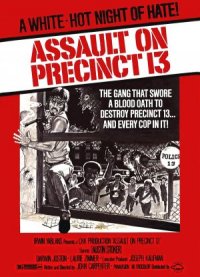 The pacing and coverage for the scene with the little girl and the ice cream truck gets me every time and let’s not forget about potatoes! 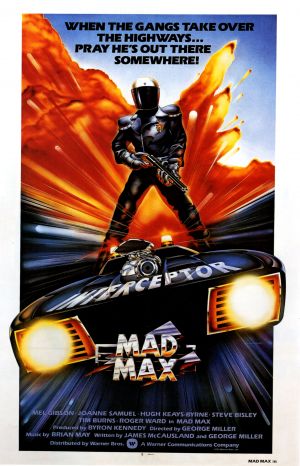 Max’s introduction in this film is perfect and let’s not forget how badass the motorcycle cop was too!

There you go, Mike Pecci’s Top 10 grindhouse films, tough to argue with a list like that. To snag a copy of Pecci’s new complitation DVD GRINDHOUSE SHORTS click here, and get ready for some tough as hell chicks kicking all kinds of ass.