BROTHERS is a movie that sort of slipped through the cracks.  It showed up towards the end of 2009, but seemingly not in enough time to edge out the higher-profile contenders for the critical Best-Of-The-Year lists.  It was nominated for a few awards, but not enough to make people feel like they ought to have gone out and seen it.  It’s got some actors who people like, but they look pretty sad in it. The movie looks like a downer.  It doesn’t look like fun. 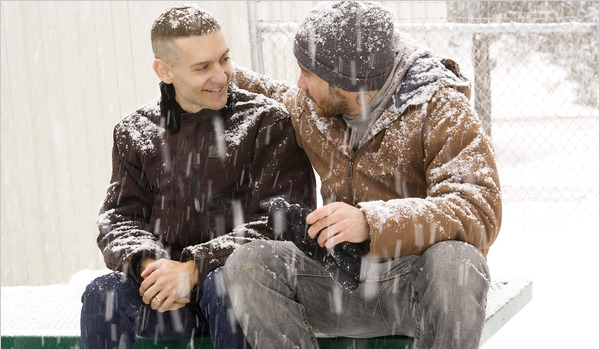 It sure does have the pedigree:  Jim Sheridan, the Irish director who more recently showed his skill at creating detailed, likable characters in 2002’s IN AMERICA, directed from a script by David Benioff, the big-name Hollywood screenwriter and current showrunner of Game Of Thrones who initially showed a similar skill in his script for 25th HOUR. The story centers around a Marine believed to be killed in action who makes it home, only to find out that his ex-con brother has been bonding with his ‘widow’ and two small children. Having been tortured by opposition forces and having seen many friends killed, he doesn’t handle the re-adjustment well.

The trio of lead characters, played by Natalie Portman, Jake Gyllenhaal, and the astounding-in-this-movie Tobey Maguire, are convincingly heartbreaking.  They’re aided by ace supporting performances by reliable actors such as Sam Shepard and Clifton Collins Jr., and by two of the best performances I’ve seen from little children since, well, IN AMERICA.  The two little girls who play Maguire’s daughters are deeply affecting. Also due for mention is Frederick Elmes, the hall of fame cinematographer who has worked with David Lynch, Jim Jarmusch, Ang Lee, and Charlie Kaufman, and who shot this movie with understatement and grace.  The movie was shot largely in New Mexico, and it shows.  This doesn’t look like L.A. or New York City. This looks like elsewhere in America, the parts of America where you find so many of the people who end up fighting our wars for us.

That’s what this movie did for me, by the way.  It made me think about those people, who need to be thought about.  Whatever minor flaws may or may not keep it from being considered a quote-unquote great film, BROTHERS is expert at detailing the realities of post-traumatic stress disorder. I left BROTHERS crushed and thoroughly sad – this movie is about something that is really happening right now to people our age and younger, who are sent overseas to kill and to take bullets and to watch their fellows die, only to return home without any kind of adequate psychological counseling.

BROTHERS is a wartime movie, and that was the probable reason for its lack of box-office and cultural heat in 2009. Like THE HURT LOCKER, that year’s Best Picture no less, it barely made a peep on a financial level. People just weren’t too interested in seeing this kind of story at the movies five years ago. Generally speaking, they still aren’t. In the 1940s, by contrast, Americans were all about movies that showed the heroism of our armed forces. Those movies were most often unambiguous myth-making, but it was a different time and a different war. Back then our soldiers were our superheroes. Nowadays, superheroes are our superheroes. We seem to crave our escapism more than ever.

Today, there’s a massive disconnect between the America whose sons and daughters are sent overseas to fight and die, and the other America, which I fully admit to being a part of, filled with young people whose lives are affected more by the aftershocks of the recession or racial strife or gender inequities or any number of legitimate concerns other than the war in the Middle East. Unless we personally know someone in the military, many of us are not forced to think much on a daily basis about the fact that we are actually at war. We might be unemployed and stressed about providing for ourselves and our loved ones, among thousands of other realistic domestic issues, but many of us don’t have to worry about the physical safety of our friends and family, or just as much at-risk, the psychological toll of their experiences. We — I — need to do a better job of that. 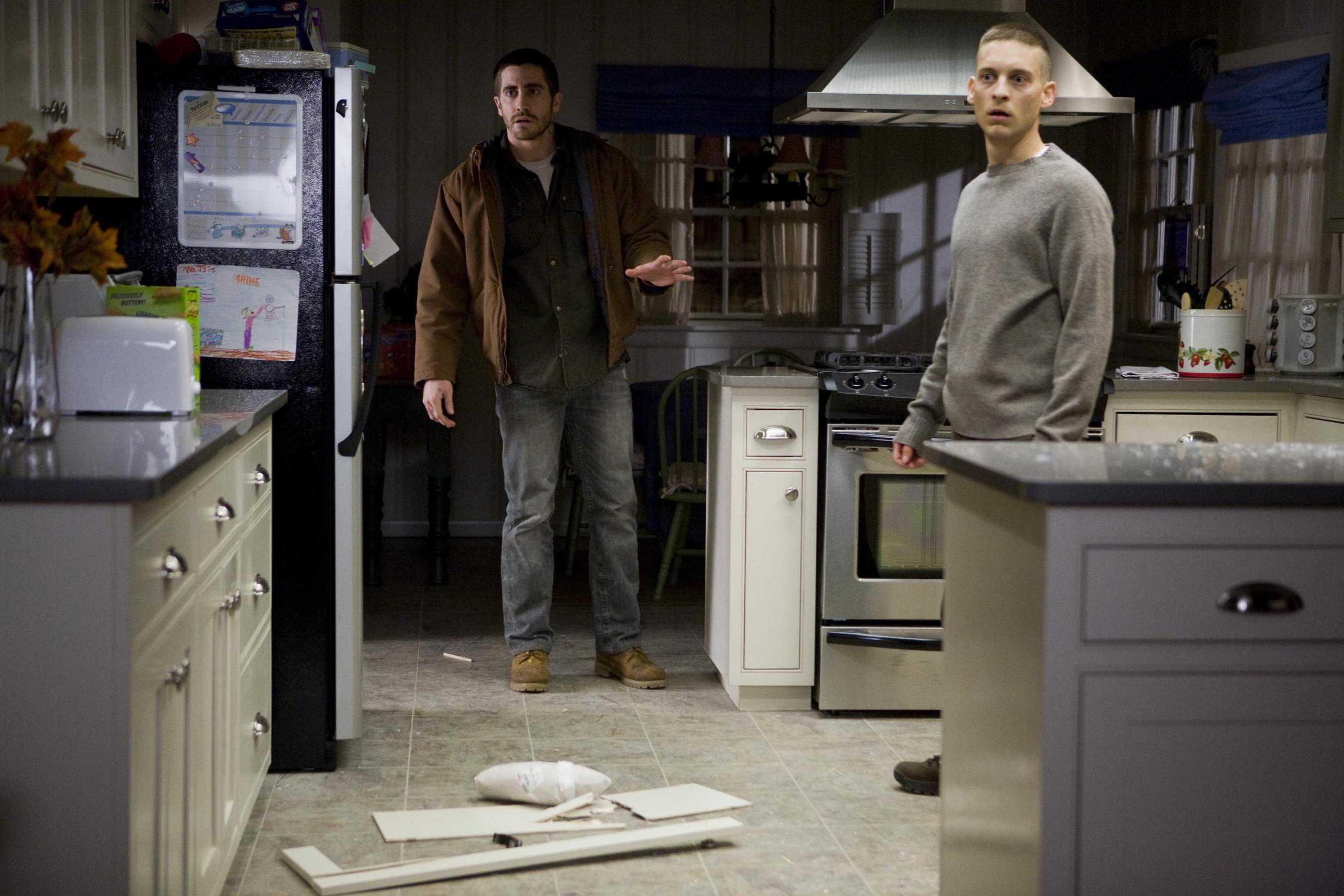 BROTHERS forced me to think about something other than my own life. I haven’t been exactly the same since I saw it. It somehow changed my thinking, just the tiniest bit. If that isn’t an important movie, I don’t know what is. 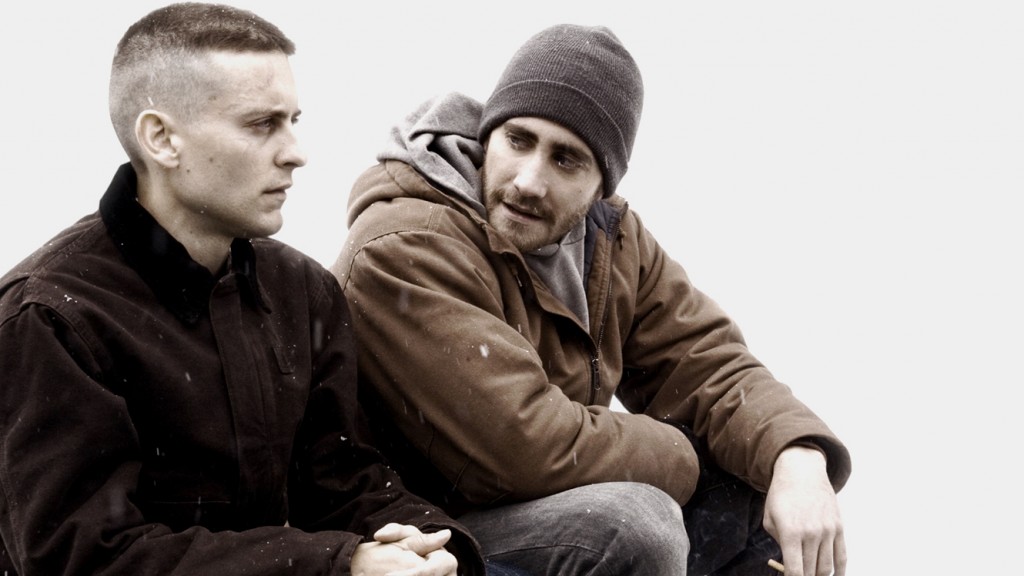