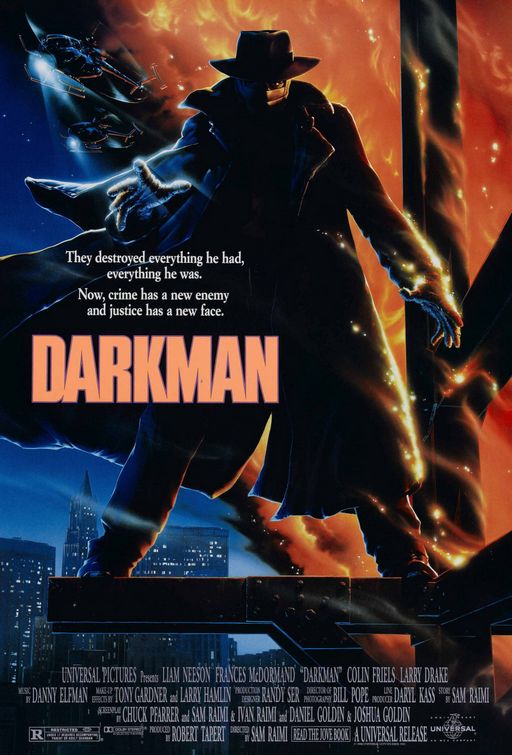 Director Sam Raimi is most famous for six movies: three EVIL DEAD movies and three SPIDER-MANmovies. At the time he was announced as director of the first SPIDER-MAN, many people were thrilled but cautious — could a guy heretofore best known for horror movies be able to do a huge-budget superhero epic? People like you and me never stopped to consider that question, since the actual first Sam Raimi movie I ever saw was 1990’s DARKMAN, which qualifies for both genres. I remember seeing the ads on the back covers of Marvel Comic books at the time. 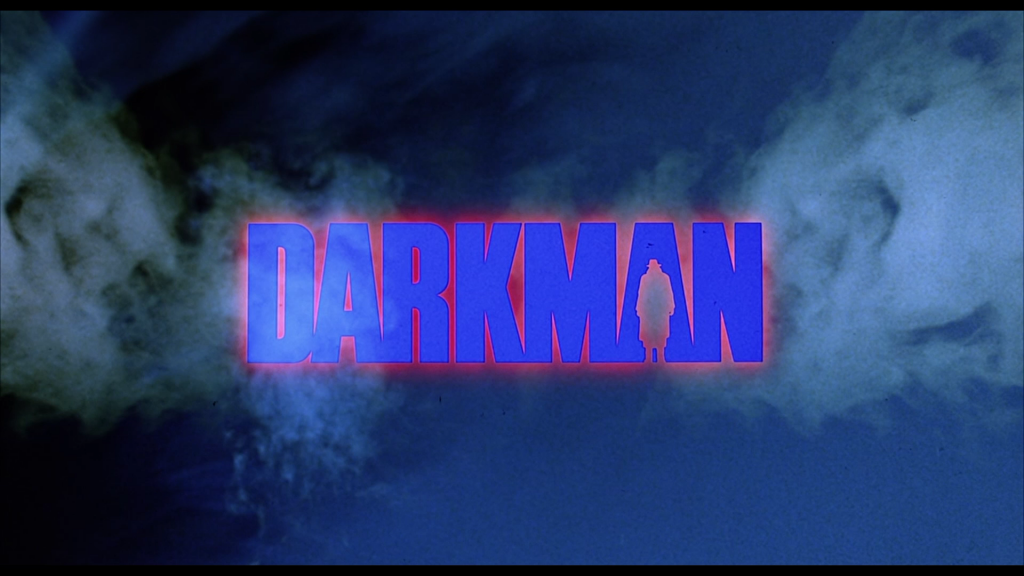 A year after Tim Burton’s BATMAN, Raimi’s own dark avenger character arrived, although Darkman owes more to pulp serial characters like The Shadow and to vintage horror movies like THE INVISIBLE MAN (and maybe even a little to David Lynch’s THE ELEPHANT MAN?) than to cleaner-cut do-gooders like Spider-Man or Batman. Making a movie of The Shadow had been a dream of Raimi’s for years. Dr. Peyton Westlake, the scientist disfigured by gangsters who is left for dead and returns for revenge, is an ominous figure with a bad temper and a tendency to murder his enemies. 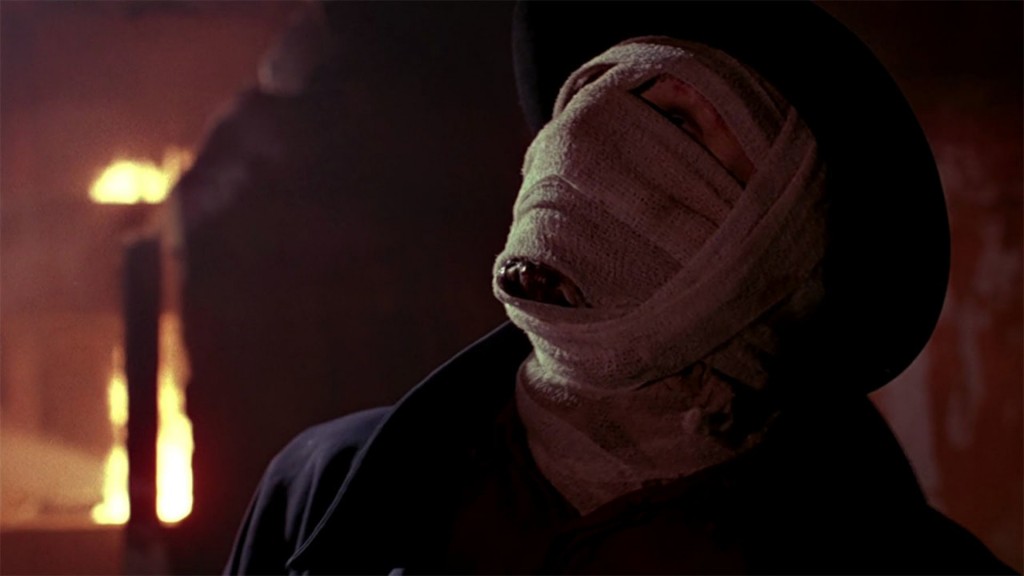 Here DARKMAN presaged another eventual trend, by predicting the recent success of Liam Neeson as an action star. The high profile of films like SCHINDLER’S LIST marked Neeson as a prestige guy, and the success of TAKEN surprised everybody, but again, he’d done it before. 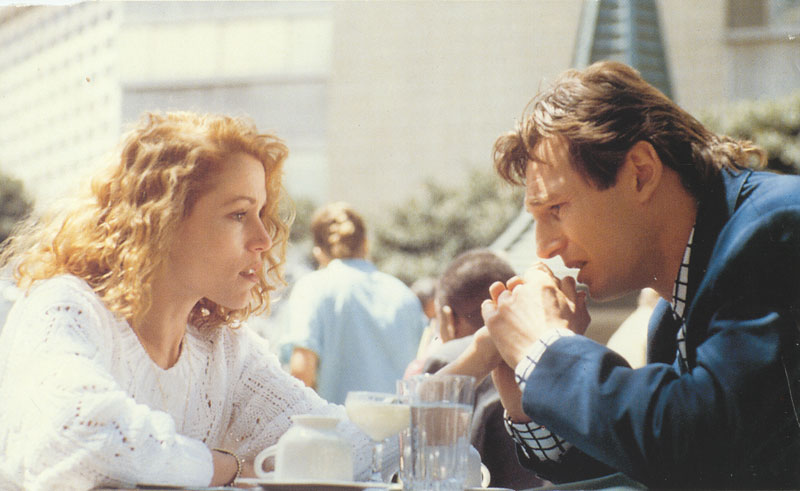 DARKMAN is very comic-booky and very fun, with a memorable villain in Larry Drake (well-loved by in-the-know horror fans from his leading role in DARK NIGHT OF THE SCARECROW), a memorable love interest in the smart and salty Coen Brothers regular Frances McDormand, and obligatory cameos from Ted Raimi and Bruce Campbell. This isn’t necessarily first among Raimi’s very best films, but it’s certainly one of the most formative. It is the link between his first three most characteristic, singular films and later, his three most successful worldwide. And yes, box office nerds, that Wizard Of Oz movie might be up there too, but I don’t feel like talking about that one, okay? I’m surly. Just take the fucking elephant. 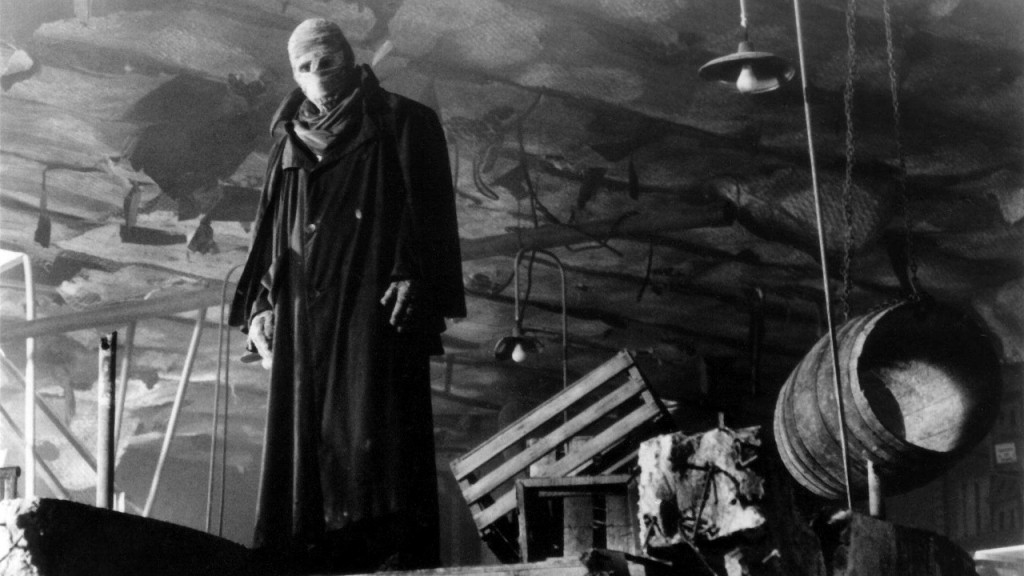 DARKMAN is the midnight movie at New York’s IFC Center this weekend. But really, Peyton Westlake could be anywhere. 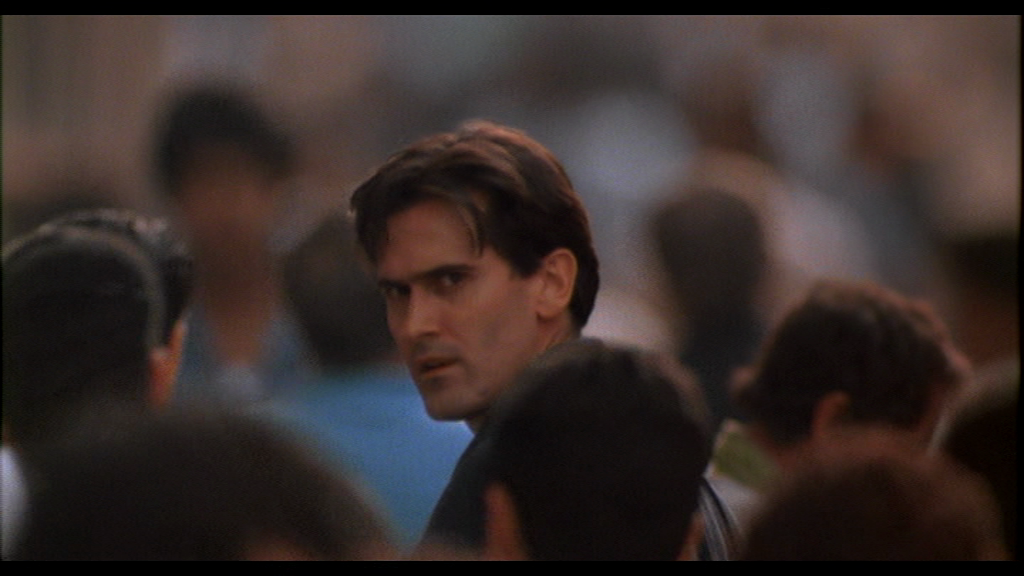