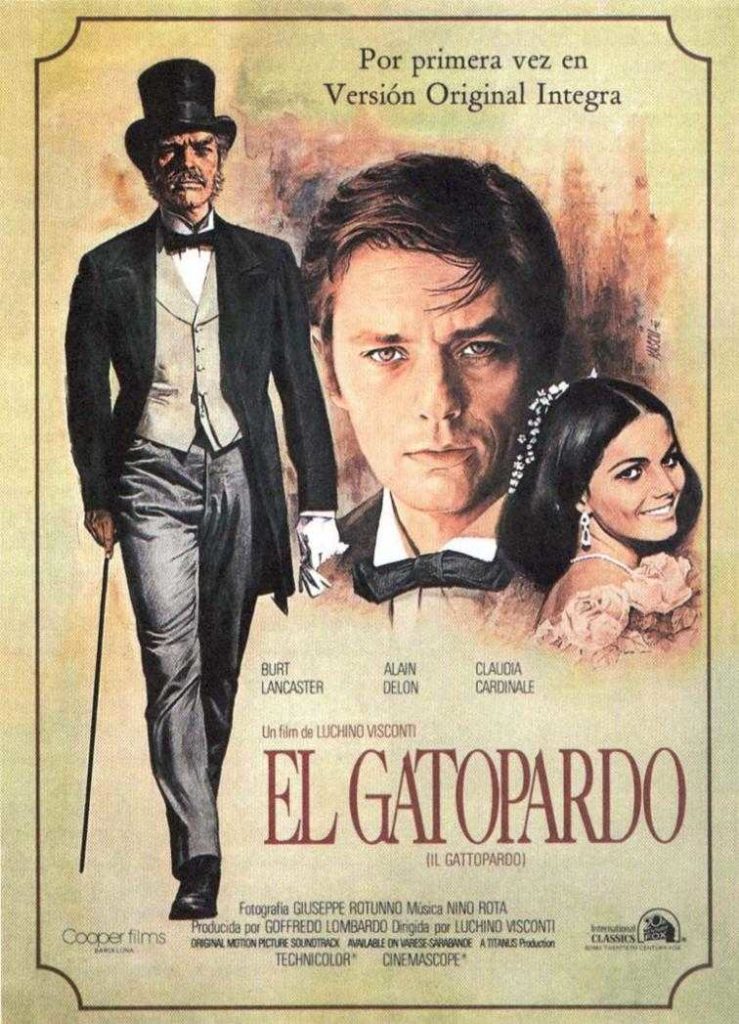 For my money, the most beautiful woman ever to appear in movies is Claudia Cardinale. 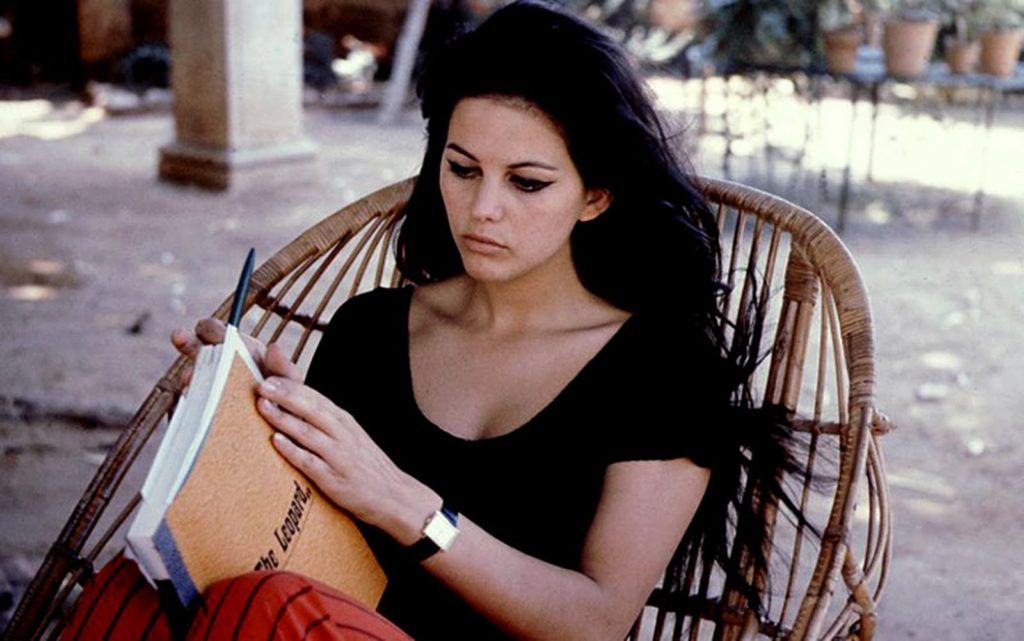 There are other reasons to see THE LEOPARD, the 1963 Italian historical epic directed by Luchino Visconti.  Big, important reasons, in fact.  But you’d better believe that Claudia Cardinale is the only thing I paid much of any attention to, the first time I saw the movie as a scrawny 19-year-old undergraduate. It would be dishonest to say otherwise. 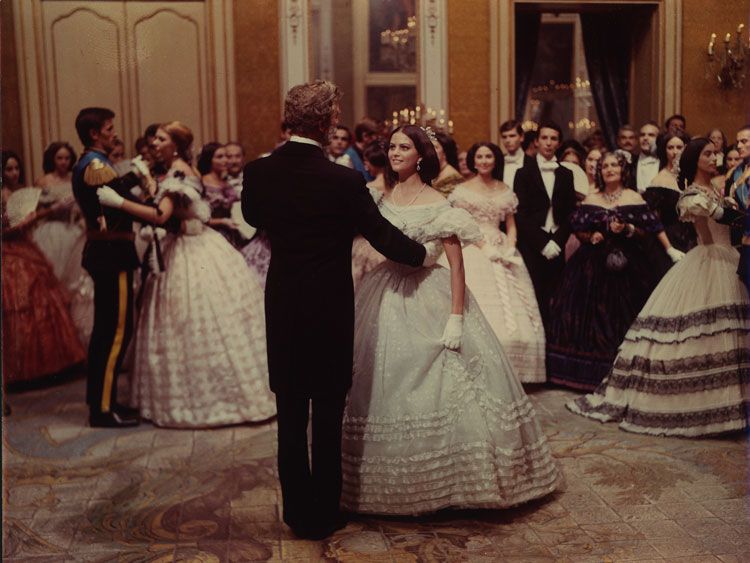 In THE LEOPARD, Cardinale plays Angelica, the fiancée of the nephew of Burt Lancaster’s lead character, Don Fabrizio, an aging Sicilian patriarch who is watching older dynasties fade and younger generations arrive with increasing arrogance and decreasing couth.  Cardinale’s character is the incarnation of that generation gap, and the focus of some scorn by the nobles in the movie. 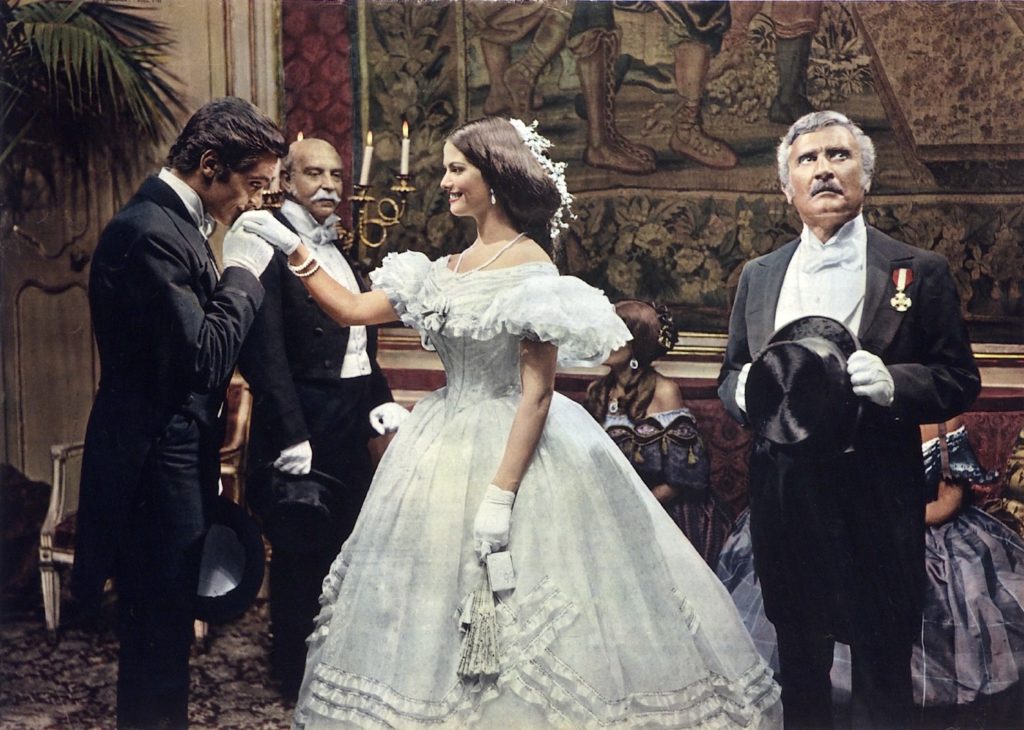 Serious students of the mechanics of cinema will appreciate the craft of Visconti’s direction of THE LEOPARD – the sweeping cinematography, the ornate production design, the insanely ornate costumes.  There is a legendary central ballroom sequence, elaborately choreographed and clocking in at forty-five minutes, that in my own weird way I might compare to the gunfights in HEAT.  Maybe it’s the length.

At 205 minutes in its full version (in other words: nearly three-and-a-half hours), THE LEOPARD is a significant commitment.  Not to belabor a crude point, but it’s probably a commitment worth making for serious students of female beauty:  With only a small amount creepiness, I have to admit that, with all of the impeccable craft and historical weight of THE LEOPARD, the basic appeal of the movie hasn’t changed much for me, several years down the road.  To get a look at Claudia Cardinale in this particular movie, 25 when this movie was made and at the peak of natural human attractiveness, is reason enough to pick up this Criterion package. 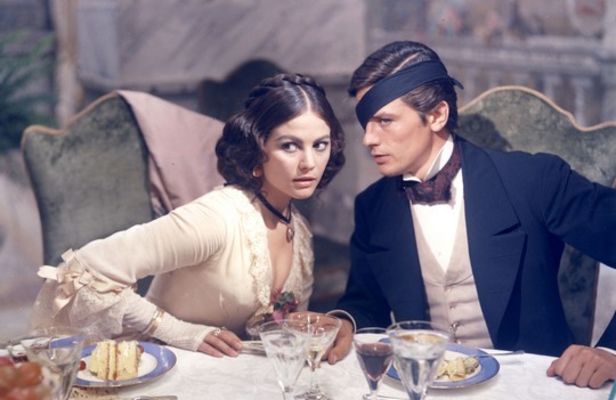 And it should certainly be added that if you don’t happen to align with my hetero-perspective you shouldn’t feel left out – the man-pretty Alain Delon plays Tancredi, Cardinale’s suitor. With or without eyepatch! Basically THE LEOPARD has beauty for you in any direction you choose to look.

THE LEOPARD plays here in New York City today at 1:30pm at MoMA. See it on the big screen, seriously.