The news is coming in, from our friend Ivan Infante and from Jessica Chastain, the star of 2008’s JOLENE, that Dan Ireland has passed away at the age of 57. Please take a moment to read Variety’s remembrance, which talks at length about all his accomplishments as a producer and film festival organizer. It was he who helped bring Paul Verhoeven to America, but you’d never have guessed that connection from his first film as director. THE WHOLE WIDE WORLD is an uncommon film, and as a paltry but sincere tribute, here’s something I wrote about it five years back.

THE WHOLE WIDE WORLD is the story of Novalyne Price, a schoolteacher from Texas, and her two-year friendship/relationship with a man named Bob Howard, who is known to the world as Robert E. Howard, the creator of Conan The Barbarian, amongst many other great pulp heroes. 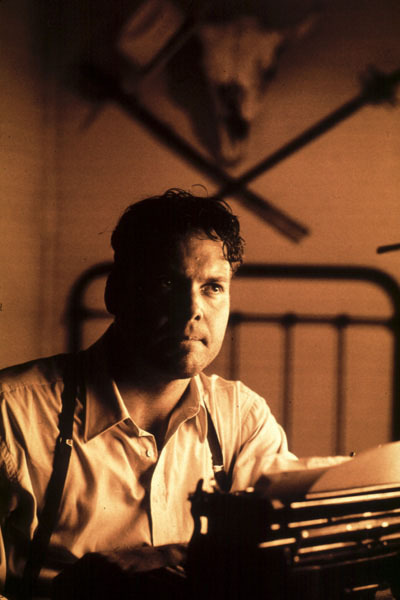 As an R.E. Howard enthusiast, I had long wanted to see this movie, but never got around to it until yesterday.  It’s a surprising film, in that Howard’s work is critically important to the story, even as it has a very tangential presence.  It matters in that Novalyne, an aspiring writer, is first drawn to this man due to his reputation as the greatest living writer of pulp stories, and that his tendency to get lost in his fantastical worlds is a significant obstruction to any romantic possibilities between the two of them, but really, this movie isn’t about Conan or any other famous creation any more than it has to do with the author’s personality. 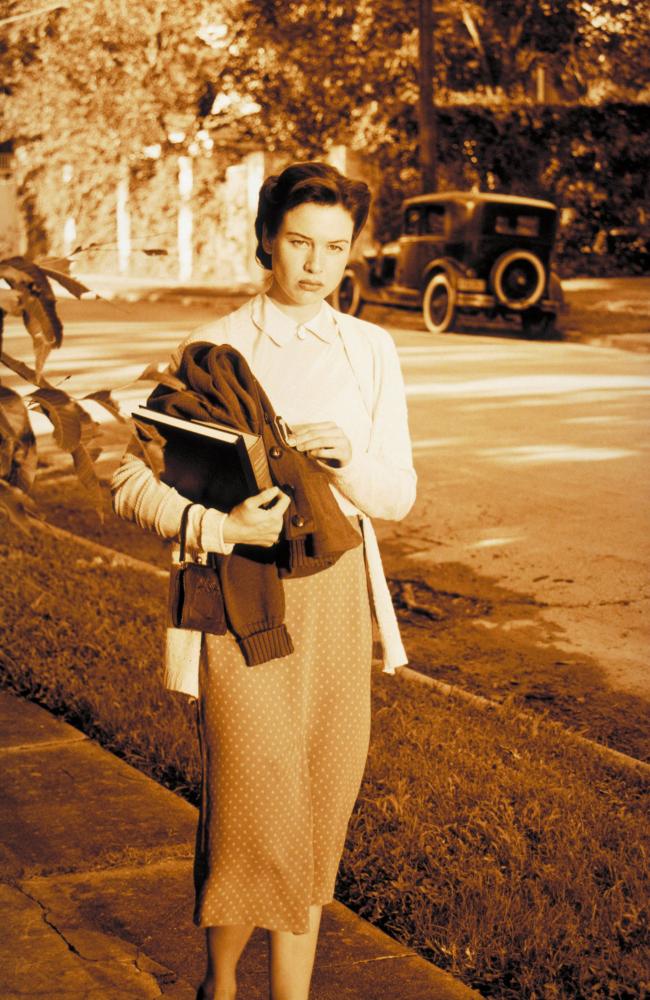 This movie is really Novalyne’s story.  For a time she loved Bob, and her time spent with him cast a long shadow over her own life, inspiring her to make her own way as a teacher, and finally inspiring her, at the age of 76, to write the memoir that inspired the events of this movie. 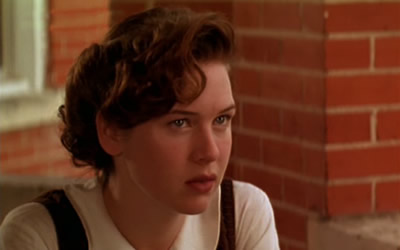 THE WHOLE WIDE WORLD was director Dan Ireland’s first movie, shot on location during Texas summers on a budget, and honestly, all of the above is in evidence.  The movie has a delayed pace endemic to many independent films of the 1990s, and it could probably stand to benefit from crisper editing.  But there is something true in the lead performances of Renee Zellweger (filmed here right before her big break in JERRY MAGUIRE) and the always-reliable Vincent D’Onofrio, something that really makes you care about these two characters.  Ireland’s direction of these actors, in tandem with the script by Michael Scott Myers, shows uncommon care and sensitivity.  The movie is sweet and almost quaint, but also unafraid to confront the dark passages. It says something about this movie that for a while, I watched this relationship between Bob and Novalyne grow, and became invested in it, temporarily forgetting the fact that, with foreknowledge of the sad history to come, there was no way that this story could end happily. 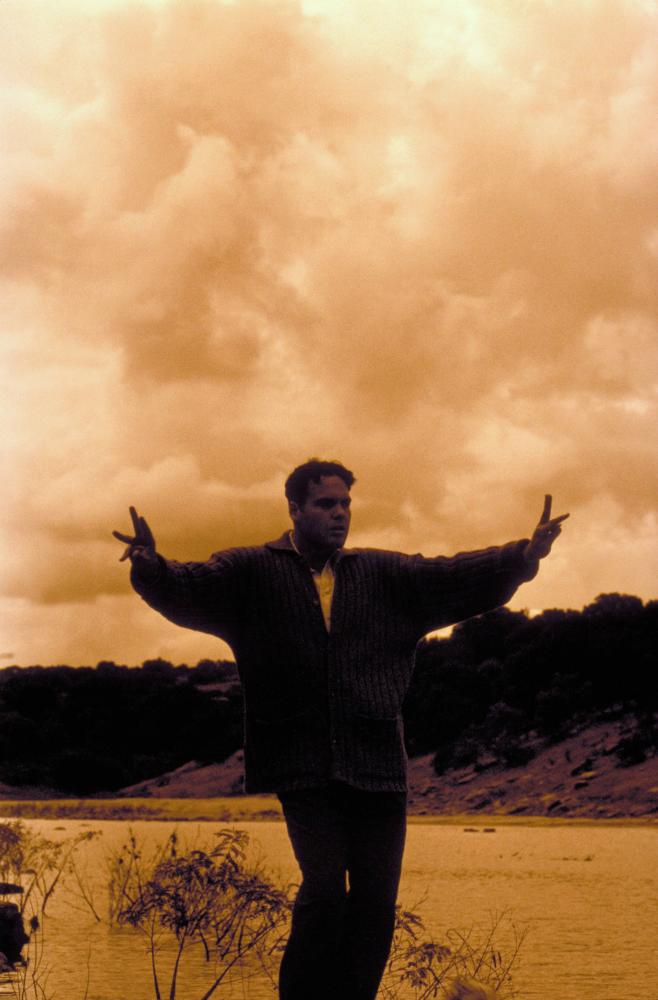 Robert E. Howard was a man of many torments in life, and it is scarcely for me to judge how much that fed his bold, violent, lurid, and kinetic writing, still unparalleled in American literature.  There are plenty of places to find tribute paid to his literary legacy, though; it’s nice also to have this quiet, respectful tribute to Bob Howard as a human being.  Nicer still is the idea that THE WHOLE WIDE WORLD is a tribute to Novalyne Price, a person who posterity would otherwise not remember, a human being who clearly inspired a great artist, and who was in turn inspired by him.