Anybody out there seen this trailer? It came out late in the week. I have studied Clint’s movies for twenty years, and I’m still trying to figure out what’s going on here.

To recap: the three lead characters in THE 15:17 TO PARIS are played by the guys who went through this experience in real life. As far as I can tell, their wives or girlfriends are played by a couple of very recognizable Hollywood actresses. 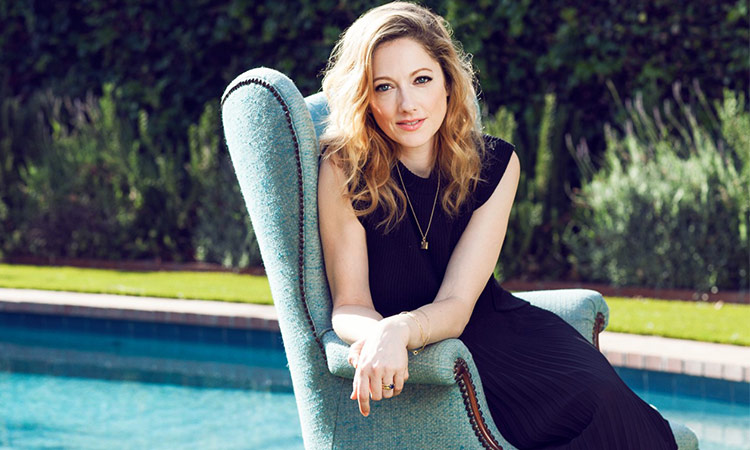 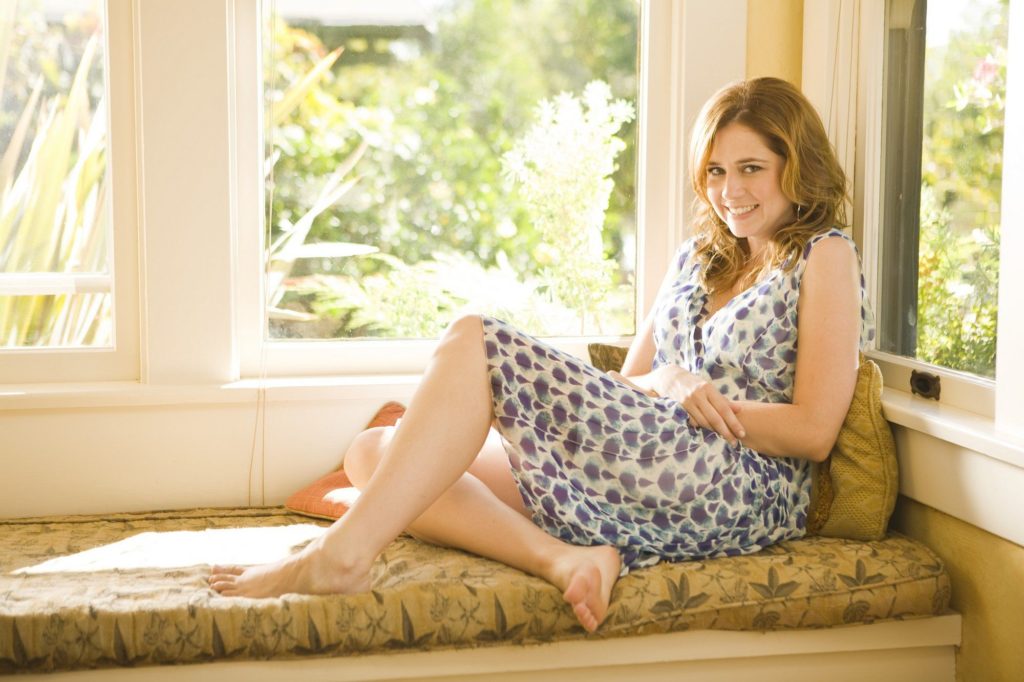 The other recognizable names in the cast all seem to be playing the childhood schoolteachers of the three main guys, who again, are playing themselves. Weird, right?

The story is about three Americans traveling through Europe by train who managed to thwart a supposed terrorist attack. It’s Clint’s second film in a row about real-life heroes of the modern day (a third is in the pipeline now), but in SULLY, he had Tom Hanks to play the protagonist. According to Clint we will not learn anything about the attacker. No actresses playing his love interest, no comedians playing his gym teacher. Basically, it’s Clint’s UNITED 93, but with random elements that seem intentionally disruptive of the verité approach, i.e. Urkel is in this movie. 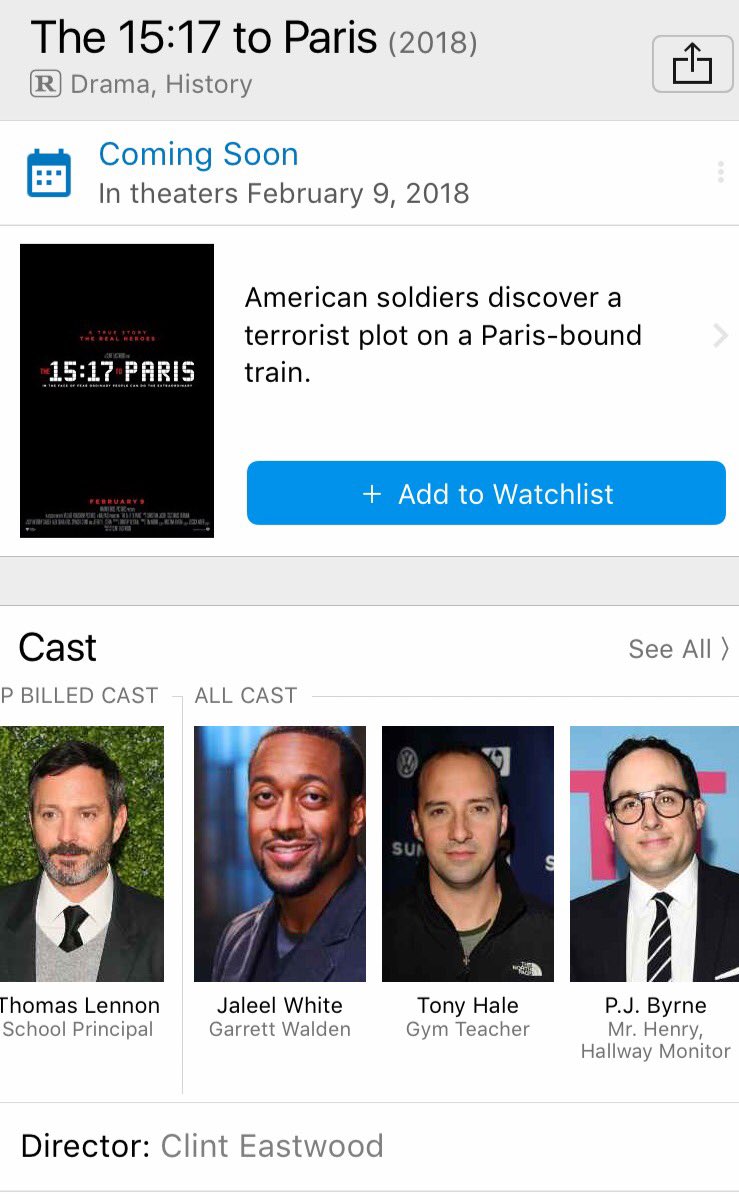 Hi, hello, I’m the guy who goes over trailers to Clint Eastwood movies the way much more normal nerds go over #StarWars

stuff. (Click here to find out the first two words Sully says in the trailer for SULLY!!!) I tweeted all of the above but nobody gave a fuck there. Will anyone care here? 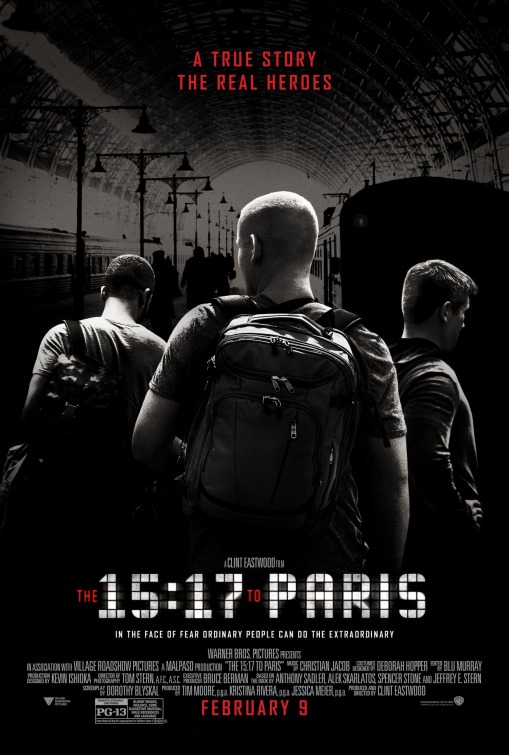