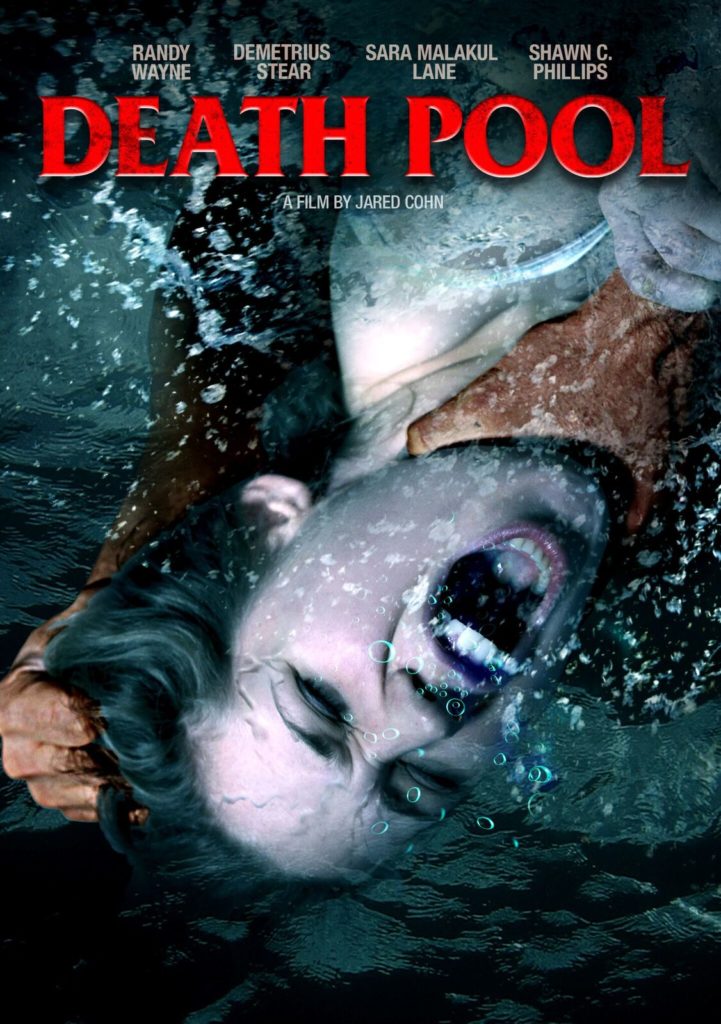 After nearly drowning at the hands of his babysitter, a troubled young man grows up to become a serial killer with a compulsion to drowned young beautiful women. Based on true events, this conniving killer becomes a cultural phenomenon, known throughout the streets of Los Angeles.
DEATH POOL out 6/20.