RLJ Entertainment has acquired U.S. rights to the thriller THE LIMEHOUSE GOLEM.  Based on the novel “Dan Leno and the Limehouse Golem” by Peter Ackroyd, the film was written by the acclaimed writer Jane Goldman (Kingsmen, The Woman in Black), directed by Juan Carlos Medina (Painless) and produced by Stephen Woolley (Their Finest, Interview with a Vampire), Joanna Laurie (Hyena) and Elizabeth Karlsen (Carol).  The film stars Bill Nighy (Love Actually, Underworld), Olivia Cooke (Me and Earl and the Dying Girl, Bates Motel), Douglas Booth (Pride, Prejudice and Zombies, Noah), Daniel Mays (Line of Duty) and Eddie Marsan (Sherlock Holmes, Ray Donovan).  The film first premiered at the 2016 Toronto International Film Festival. 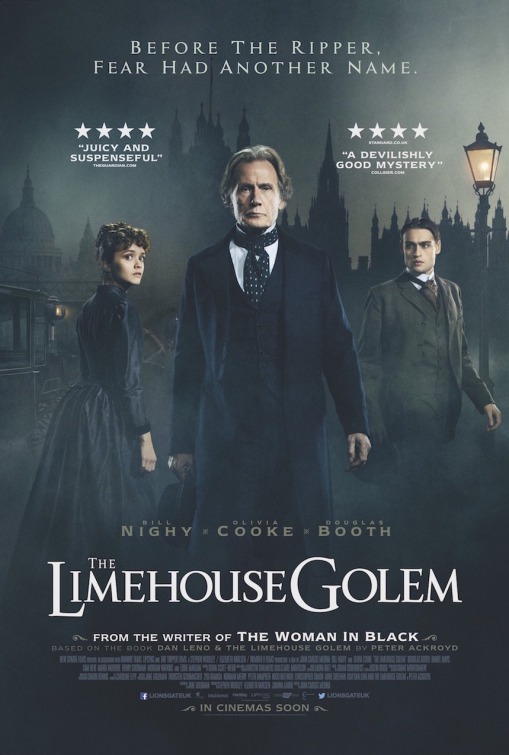 The city of London is gripped with fear as a serial killer – dubbed The Limehouse Golem – is on the loose and leaving cryptic messages written in his victim’s blood.  With few leads and increasing public pressure, Scotland Yard assigns the case to Inspector Kildare (Bill Nighy) – a seasoned detective with a troubled past and a sneaking suspicion he’s being set up to fail.  Faced with a long list of suspects, including music hall star Dan Leno (Douglas Booth), Kildare must get help from a witness who has legal troubles of her own (Olivia Cooke), so he can stop the murders and bring the killer to justice.

THE LIMEHOUSE GOLEM arrives in theaters and On Demand on September 8, 2017. 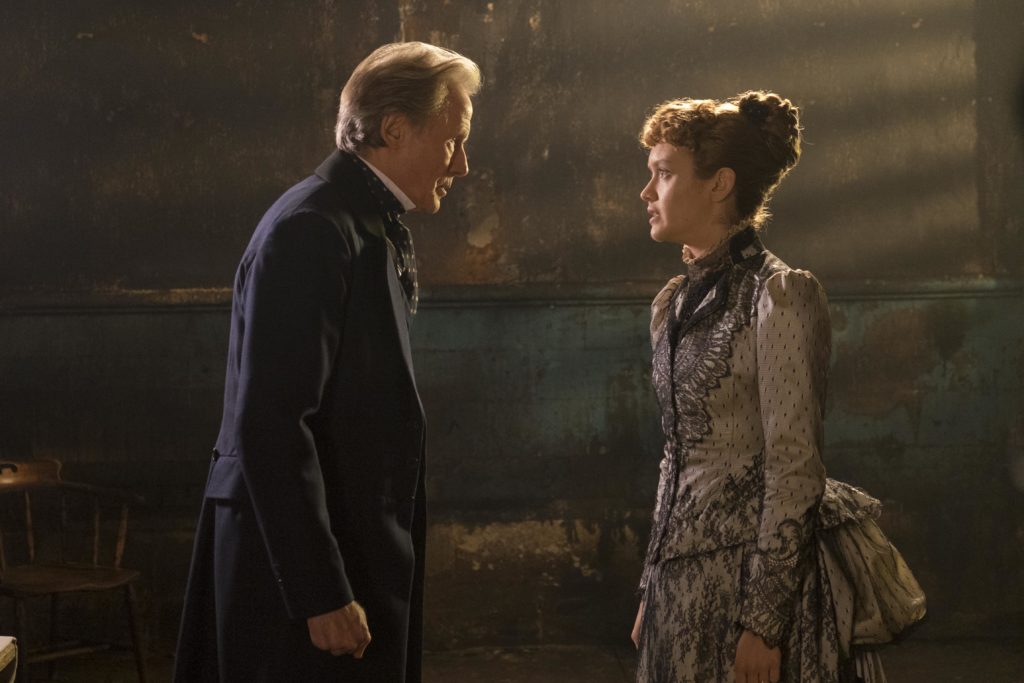