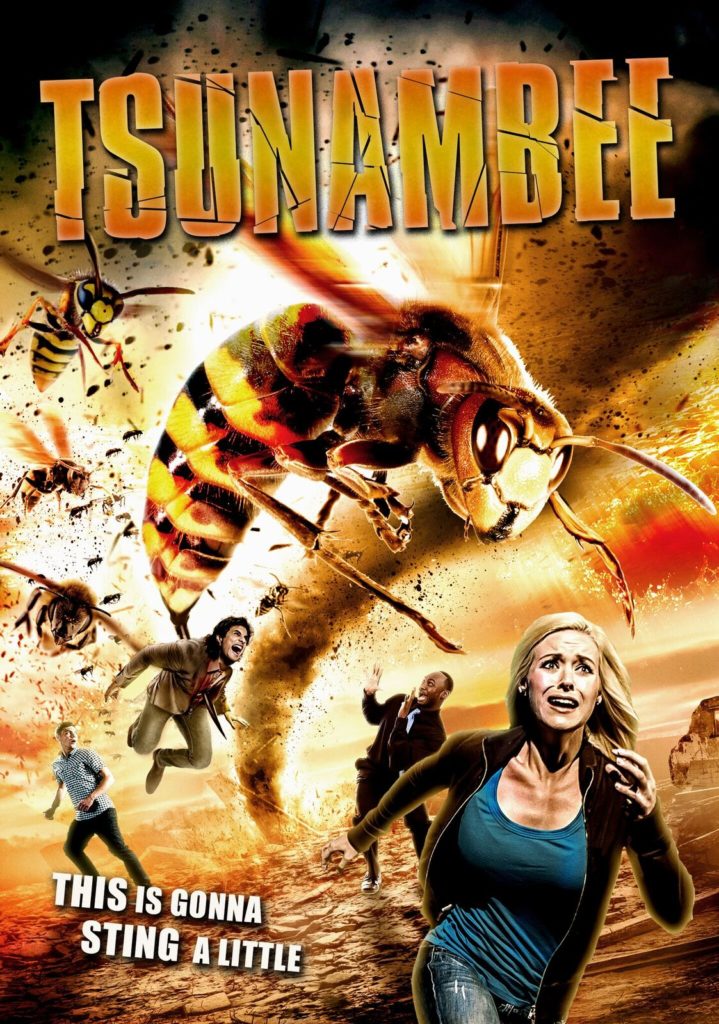 This is gonna sting a little.

After a catastrophe strikes Los Angeles, survivors face an even greater threat, thousands of giant killer bees, ushering in the end of the world!