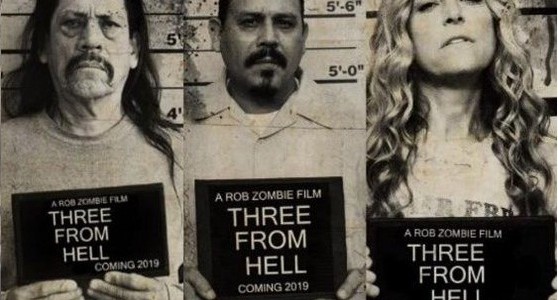 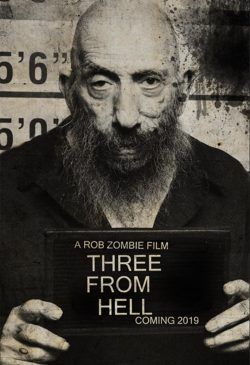 I’ve only ever written about one of Rob Zombie’s movies, but I’ve seen them all, and I’ll keep on seeing them all as long as he’s making them. There hasn’t been one yet that I’ve loved as much as I’d wanted to, but I’m an easy dreamer and I keep on hoping that one day soon there will be.

3 FROM HELL is the newest one, and if you clicked on this post, you probably don’t need any plot summary or background from me. I maybe didn’t love THE DEVIL’S REJECTS, but I love that cast and I love this cast and you just plain can’t beat that group of performers. Looks from this teaser that there’s a serious low-fi vibe going on with this one, which is encouraging. Horror movies on the whole have been a little too pretty for a long time; it’s time to dirty them up, and again, I do have faith that Rob Zombie can get that done.

First there was HOUSE OF 1000 CORPSES.  Then there was THE DEVIL’S REJECTS. Now, from writer/director Rob Zombie comes the next blood-soaked chapter in the most violent crime saga in history… 3 FROM HELL.