Want to see you favorite chainsaw wielding cannibal work on his cutting skills? Then you came to the right place. Dig this new clip from TEXAS CHAINSAW 3D. I don’t know if I am feeling this flick yet, but I am mildly curious. Check it out: 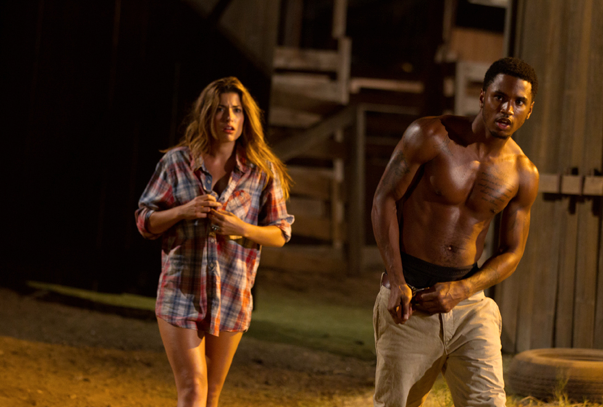