HEY BASTARDS. Welcome to another edition of PSYCHOTRONIC NETFLIX! This week we’ll be looking at a load of noir and neo-noir flicks that may have been under your radar, so enjoy an evening of shady characters, double crosses and dangerous dames! 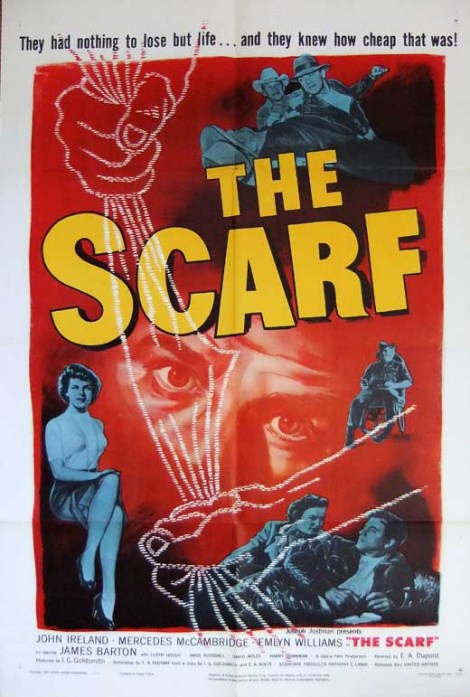 John Ireland escapes from a mental institution and tries to get through his sketchy memories to figure out if he’s actually responsible for murdering his girlfriend in this increasingly-odd thriller co-starring future devil voice Mercedes McCambridge. 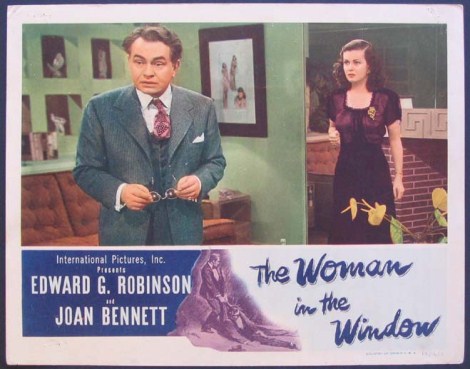 Director Fritz Lang was in top form when he helmed this tale of a professor (Edward G. Robinson) who gets involved with a woman from a painting, leading him into a lurid plot of blackmail and murder. Joan Bennett co-stars, with Raymond Massey and Dan Duryea. 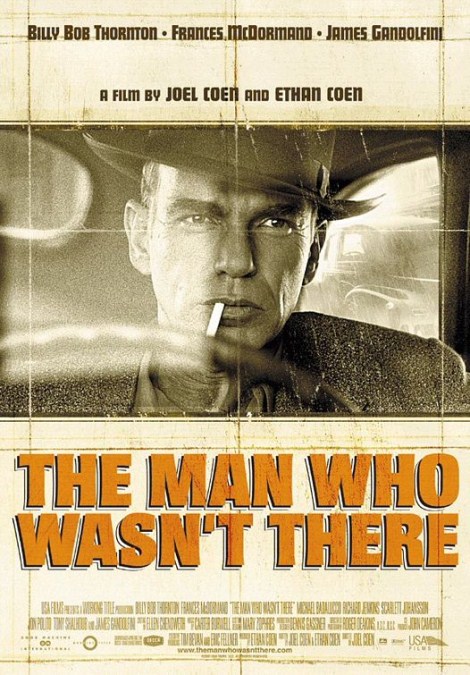 While the Coen Brothers have made a fair share of noir-influenced films (BLOOD SIMPLE, FARGO), this tale of a barber (Billy Bob Thornton) who becomes a blackmailer and ends up in a murder plot is one of their most underrated films, at least in my humble opinion. With Frances McDormand, James Gandolfini, Jon Polito, Scarlett Johansen, Richard Jenkins and Tony Shalhoub. 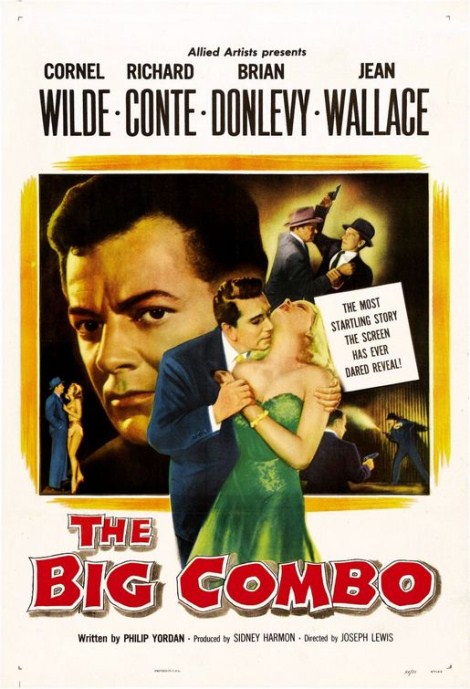 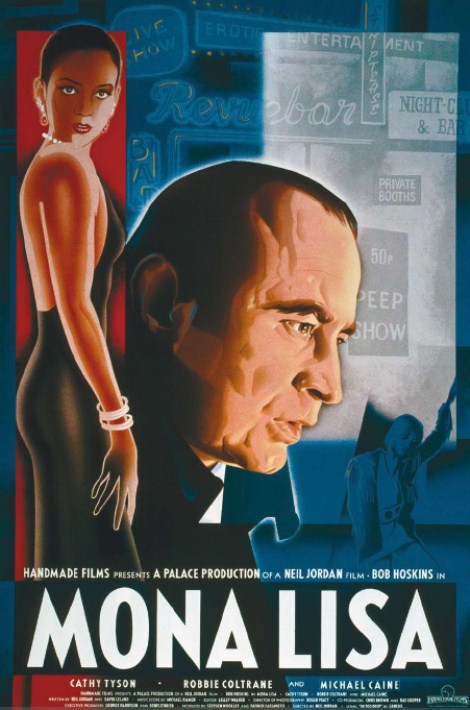 Hopefully Bob Hoskins can be coaxed out of his self-imposed retirement to deliver more great performances, like his portrayal of an ex-con who becomes a call girl’s driver in Neil Jordan’s moody crime thriller. 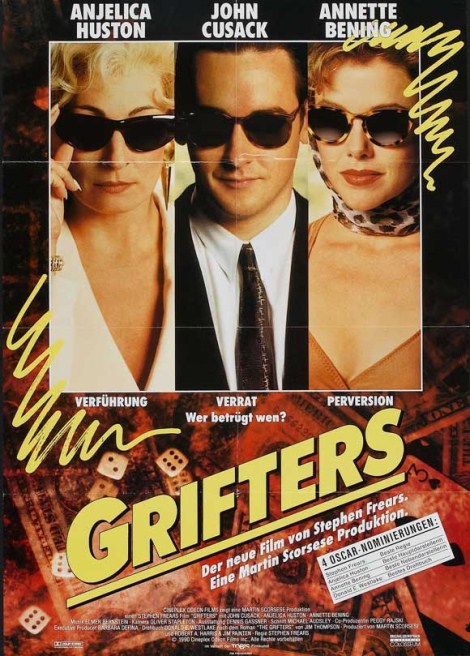 Jim Thompson’s work has been adapted into films countless times (okay, they may be countable) but few takes on his books are as good as Stephen Frears’ stylish and clever film. Anjelica Huston and John Cusack star as a pair of mother and son con artists whose relationship is, well, on the complicated side, and the plays of a fellow grifter (Annette Benning) bring their conflicts to a head. With Stephen Toblowsky, Pat Hingle, J.T. Walsh, and Xander Berkeley. 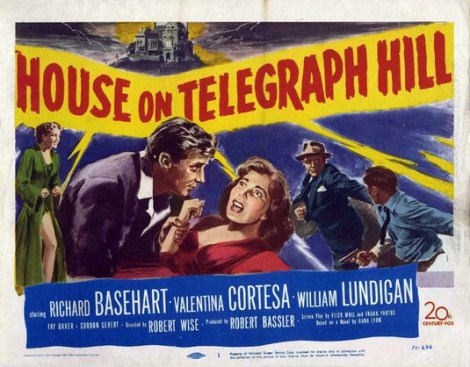 Robert Wise directed this politically-charged 1951 flick about a concentration camp survivor (Valentina Cortese) who takes on a friend’s identity in order to escape to America, but soon becomes involved in a murderous plot involving “her” inheritance. Richard Basehart co-stars. 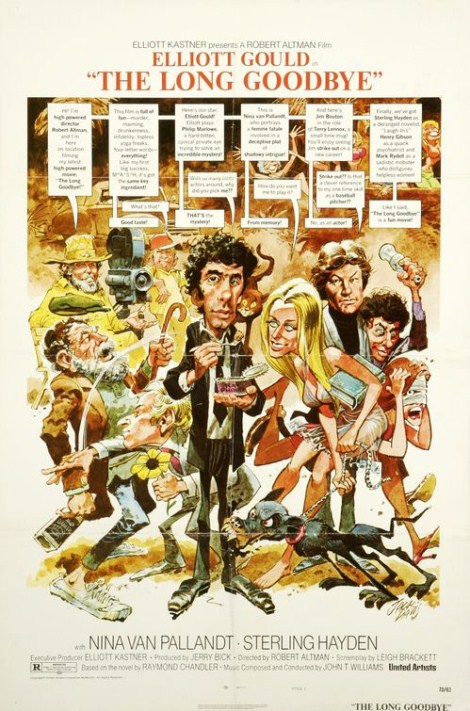 One of the most interesting takes on noir in the ’70s, Robert Altman’s film stars Elliott Gould as Phillip Marlowe in a modern updating of the genre, featuring Sterling Hayden, Mary Rylance, Henry Gibson and Nina Van Pallandt. 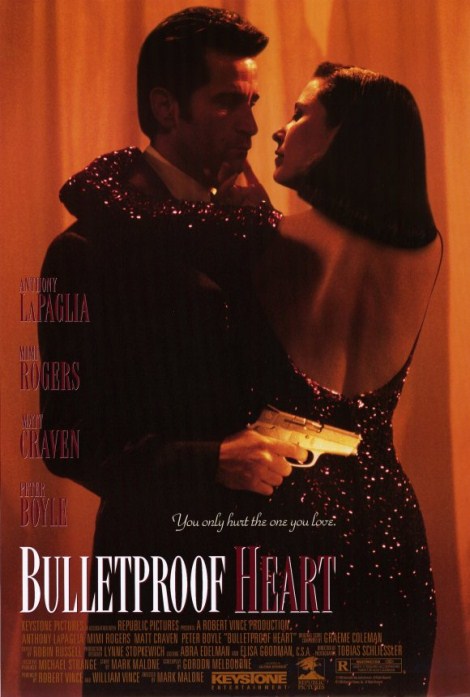 Lost amidst the many neo-noirs of the ’90s was Mark Malone’s steamy tale of a hitman (Anthony LaPaglia) who falls for his next target (Mimi Rogers). While a bit on the stagey side, there’s some fine characterizations here thanks to a solid cast, including Matt Craven and Peter Boyle. 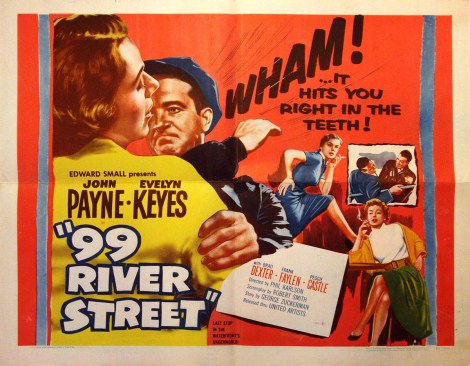 No list of random noir films is complete without at least one story of a boxer, and in this one the puglist in question is played by John Payne as a boxer-turned-cabbie whose wife turns up dead. Phil (WALKING TALL) Karlson’s is only available on MGM’s DVD-R collection, but it’s a stunner of a crime drama.