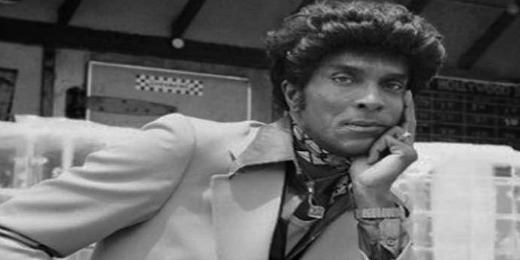 He’s Sun Tzu for the streets, but THE ART OF WAR never hustled a buck the way this cat did. I didn’t know who Iceberg Slim was until Jr. High. The second Ice-T’s 1988 album POWER hit Tower Records it spread around my class like a spliff. But it was his next album (THE ICEBERG/FREEDOM OF SPEECH… JUST WATCH WHAT YOU SAY) with the verse in the title track (call me the Ice, or just the Iceberg) that Iceberg Slim hustled his way into my cranium out of sheer curiosity thanks to Ice-T and his rhymes. Both cats have long deserved their own documentary films. Ice for being the true Original Gangster, and Slim for the unique and fascinating life he had. Well, the latter is getting just that. ICEBERG SLIM: PORTRAIT OF A PIMP is making its way to screens. Appropriately, the film is directed by Ice-T’s assistant Jorge Hinojosa, his debut film. Take a look at this trailer, then tell me this good shit didn’t just jump to the top of your must-see list.

To read the books of Iceberg Slim, click here. We’ll let you know when this is working your streets. 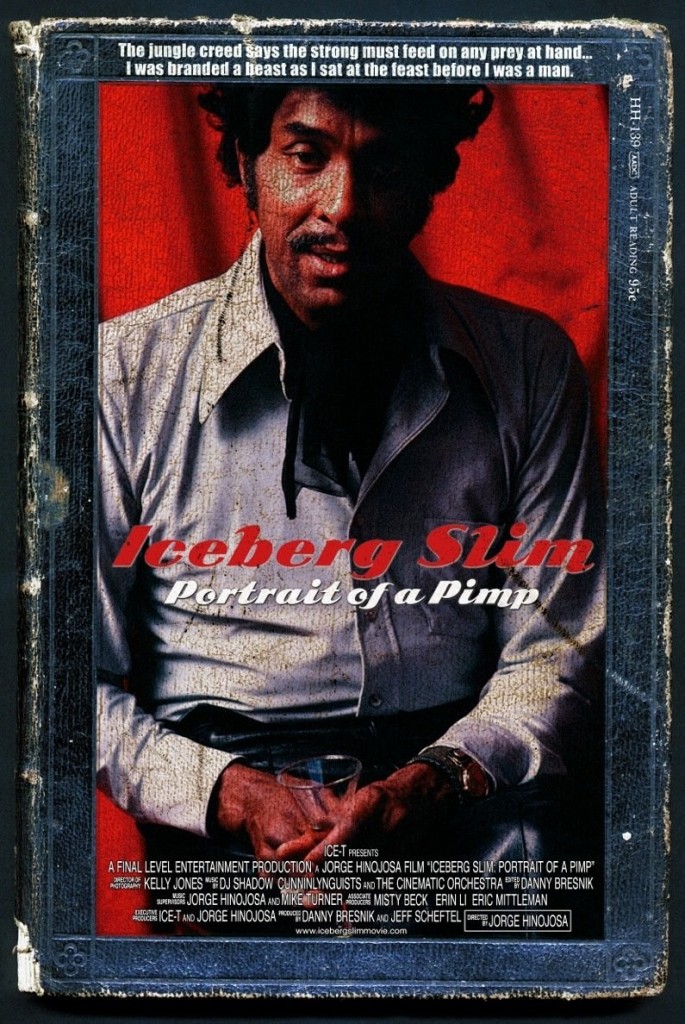