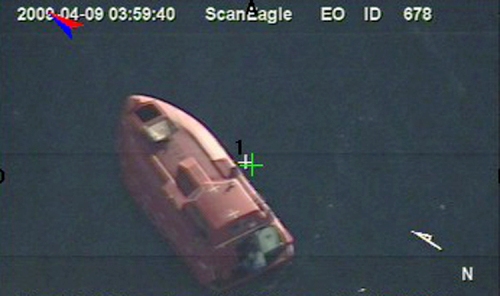 Let’s start with the bad; First, CAPTAIN PHILLIPS is a fucking terrible name for a film. Second, just because this is a film based on actual events doesn’t mean we need the shaky-cam at every turn.

Now the good; Paul Greengrass is an amazing director who has yet to disappoint theatrically and Tom Hanks is always fascinating to watch. (I still don’t get how you go from BOSOM BUDDIES to an Academy Award.) Hanks stars as the titular Capt. Phillips, a spy who is slowly regaining his identity as he searches for the elusive Black Pearl. 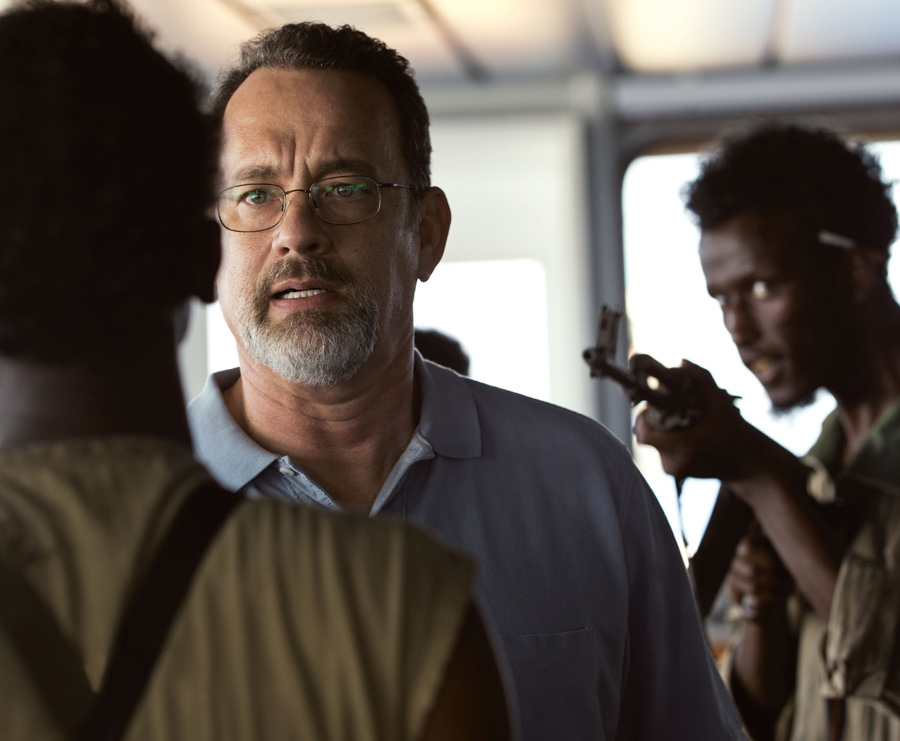