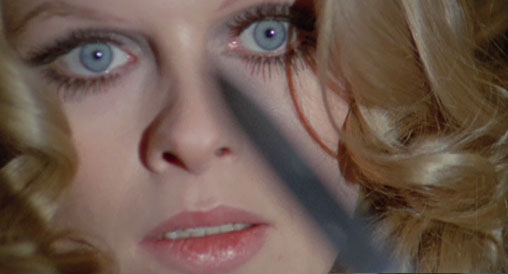 Kino Lorber and Redemption Release Enzo G. Castellari’s The Cold Eyes of Fear, and The Sinful Nuns of St. Valentine, a film by Sergio Grieco,
on Blu-ray and DVD

New York, NY – May 8, 2013 – Kino Lorber and Redemption are proud to announce the Blu-ray and DVD releases of Cold Eyes of Fear, directed by Enzo G. Castellari, the director of the original The Inglorious Bastards; and The Sinful Nuns of St. Valentine, directed by Sergio Grieco, and loosely based on a play by Victor Hugo.

Both films come to Blu-ray and DVD on May 21, 2013, with individual SRPs of $24.95 each for the Blu-ray editions, and $19.95 each for the DVD editions. Both are mastered in HD from the original 35mm negatives. Cold Eyes of Fear is English dubbed and includes the original theatrical trailer plus original trailers of other Redemption releases. The Sinful Nuns of St. Valentine is presented in Italian with optional English subtitles, and includes original trailers of other Redemption releases. 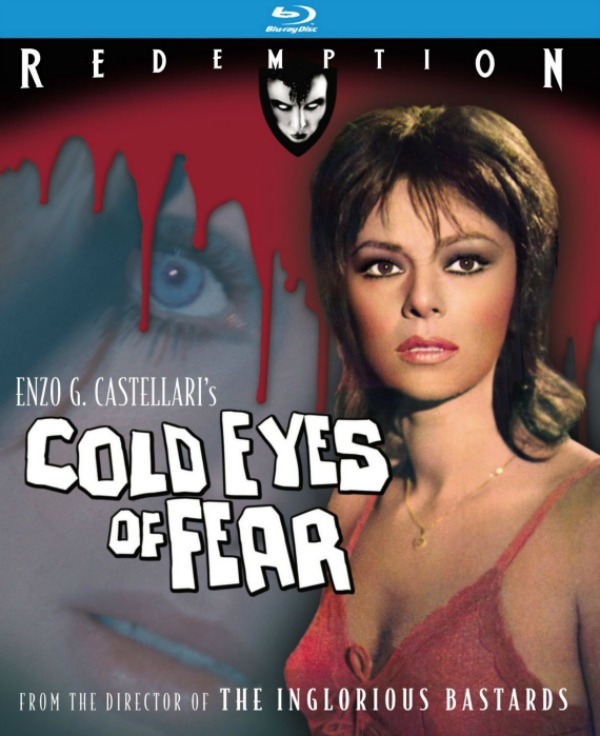 Directed by Enzo G. Castellari (The Inglorious Bastards), Cold Eyes of Fear is a stylish giallo in the form of a home invasion thriller, laced with hallucinatory imagery and backed with an edgy score by legendary composer Ennio Morricone.

An ex-con abducts the nephew of the judge who put him behind bars, and holds the nephew and his beautiful companion (Giovanna Ralli) hostage in their home. But the criminal’s carefully-planned revenge runs off the rails when he realizes they are caught up in an even more elaborate plot, orchestrated by more powerful forces.

From the opening scene, in which a woman is – or perhaps is not – brutally assaulted by a prowler in her home, Castellari plays with the idea of illusion and deception, and weaves these elements throughout the film.

Cold Eyes of Fear becomes a claustrophobic game of cat and mouse, with the viewer caught in the center of the deadly guessing game. 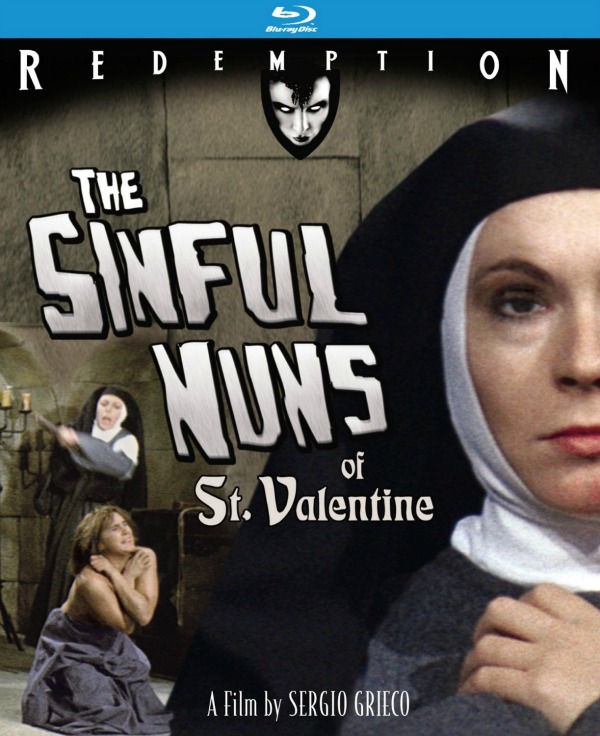 While the credits claim that Sergio Grieco’s The Sinful Nuns of St. Valentine was loosely based on a play by Victor Hugo, the more obvious inspiration for the delirious piece of nunsploitation was Ken Russell’s The Devils (1971).

Pursued by soldiers, having been accused of heresy, Esteban (Paolo Malco) seeks refuge in a nearby convent – the same convent to which his girlfriend Lucita (Jenny Tamburi) has been banished by her parents. In order to be reunited, Lucita must resist seduction by her lesbian cellmate (Bruna Beani) endure the deranged torments of the Inquisition, and escape from a madhouse within the convent walls. Esteban, meanwhile, contends with the advances of a sensual abbess (Françoise Prévost).

Established in 1992 and rebooted by Kino Lorber in 2012, Redemption Films is dedicated to resurrecting classics of the European cult and horror film — both the celebrated and the undiscovered — in deluxe Blu-ray and DVD editions, remastered from the original 35mm elements.